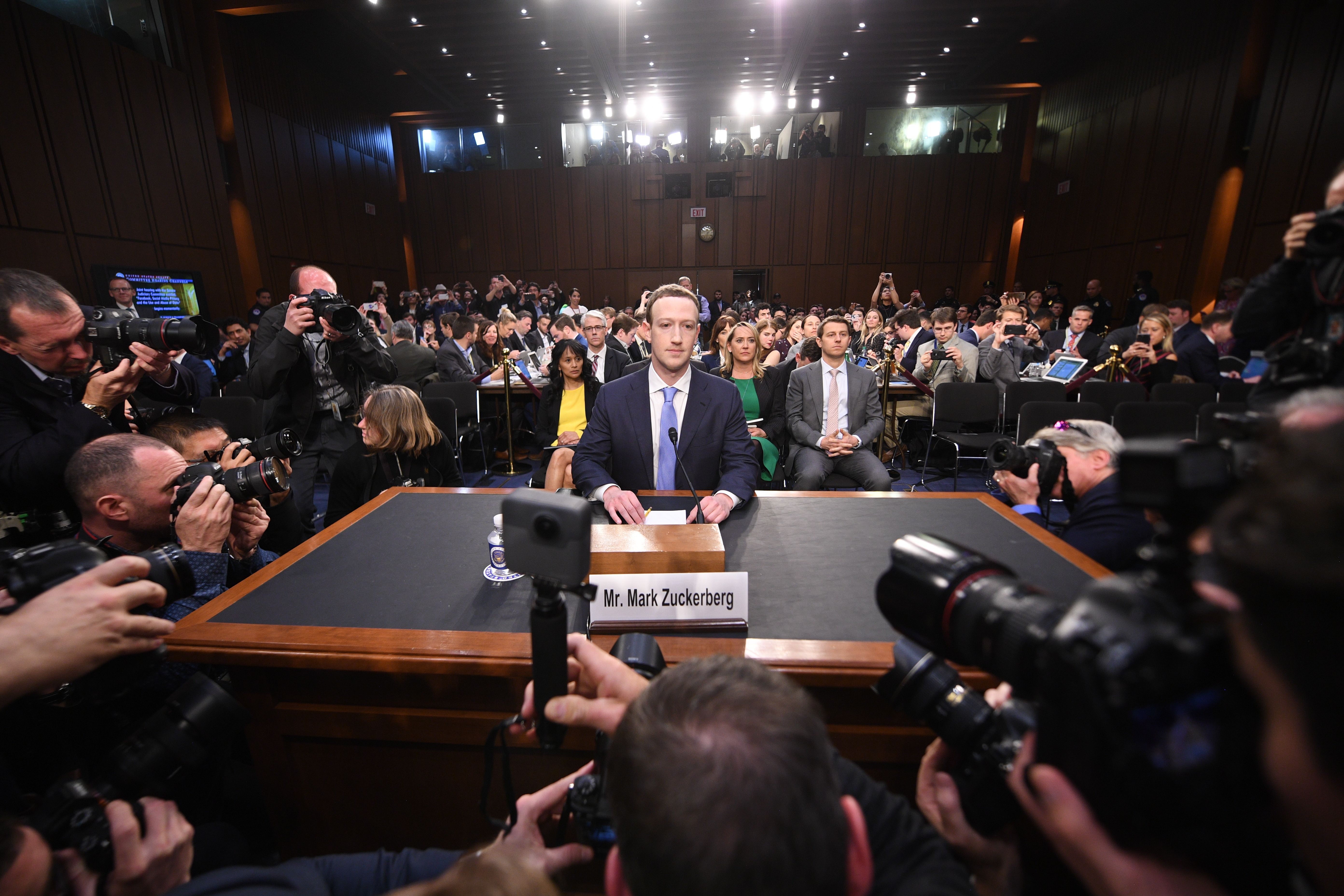 LONDON, UK - Facebook will buy a London-based AI startup to strengthen their ongoing fight against fake news and content, the company revealed this week.

A data analytics company with powerful content and document processing tools, Bloomsbury AI are a natural language processing (NLP) company. Their platform, Cape, will allegedly be deployed by the social media giant to tackle a wide variety of content issues.  Cape provides question & answer functionality to websites and other documents, and has other applications in improving search, content moderation, and knowledge-base functionality.

Sources claim that Facebook is paying between $23 and $30 million for the acquisition, with Bloomsbury's team set to join Facebook's own internal staff. Bloomsbury's placement in London is reportedly also a factor in Facebook's decision, who are seeking to build a greater presence in the UK capital through a series of further acquisitions.

One of the biggest draws for Facebook, it has been claimed, is the presence of Sebastian Riedel, CTO & Head of Research for the firm. Riedel is considered a leading expert in NLP, and continues to work as a professor at UCL. He also co-founded Factmata, a UK startup that claims to have developed tools to help firms combat 'fake news'.

Following the Cambridge Analytica and personal data scandals of the past two years, the acquisition of Bloomsbury AI is part of a renewed campaign by Facebook to clamp down on politically contentious 'fake news' and restore user trust. The company recently published full-page ads in a number of British newspapers, and have also invested in a series of billboards and ads on public transport instructing the public that 'Fake news isn't our friend'. The campaign comes hot on the heels of testimonies to both the U.S. Congress and British Parliament from senior figures at Facebook, including founder Mark Zuckerberg himself.