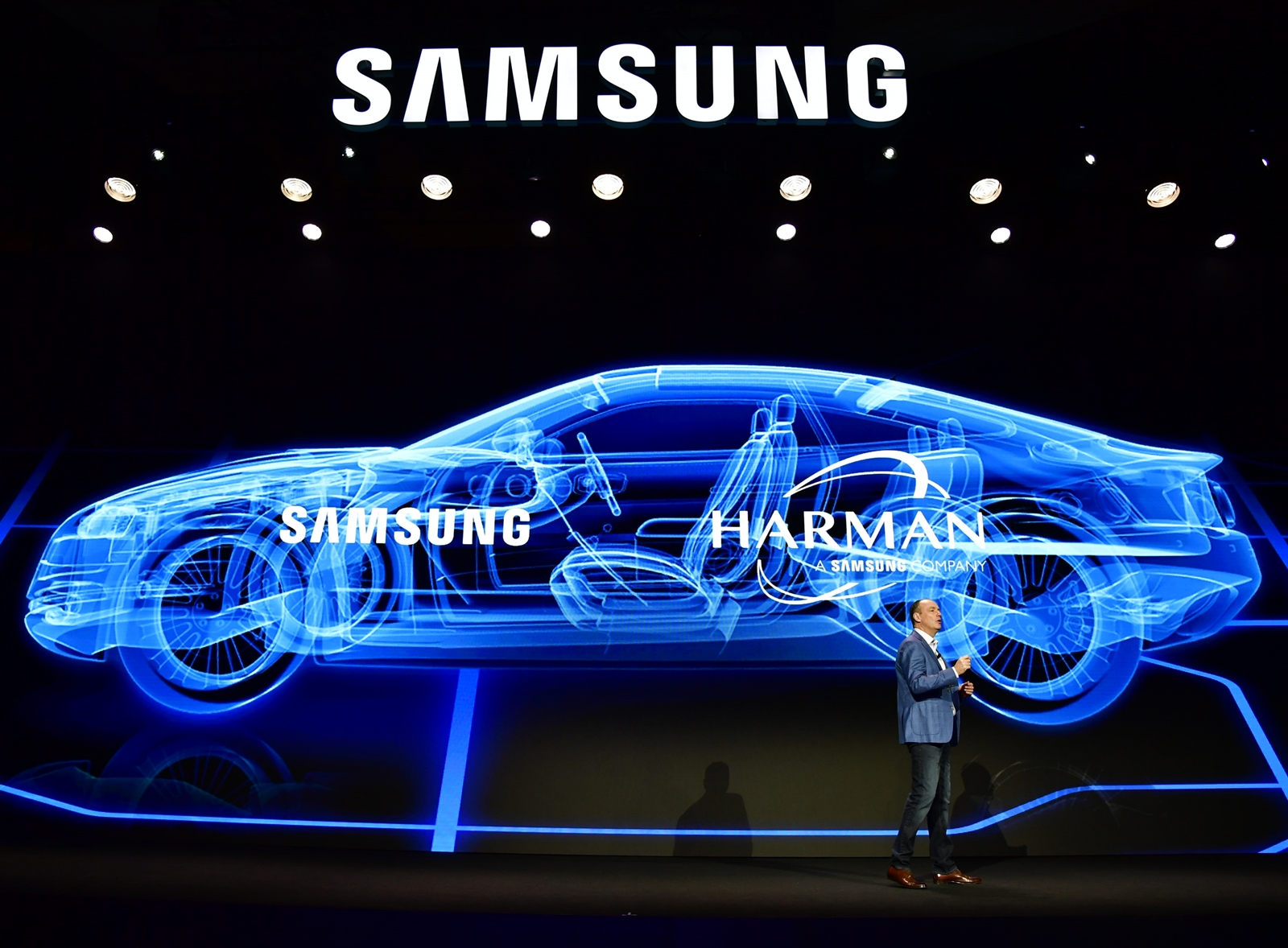 Run by the University of Washington, TriviaQA contains over 650K question-answer-evidence pairs. Meanwhile, in Microsoft's test, ten documents were given to the algorithm along with a query, with the AI being challenged to generate an 'optimum answer' to the query based on the information provided. The queries were selected at random from Bing users, and answers were statistically evaluated against human answers. The test is designed to apply an algorithm to real-world problems.

Samsung Research entered the competition with ConZNet, an algorithm that has been developed out of the company's AI center. ConZNet utilises the Reinforcement Learning technique, which deploys a 'carrot-and-stick' strategy in the learning process by providing reasonable feedback for the outcomes.

"We are developing an AI algorithm to provide answers to user queries in a simpler and more convenient manner, for real life purposes," said Jihie Kim, Head of Language Understanding Lab at Samsung Research. "Active discussion is underway in Samsung to adopt the ConZNet AI algorithm for products, services, customer response, and technological development."

Contests are an increasingly integral aspect of the global race to develop AI technologies, particularly in the areas of machine vision. The Beijing-based wing of Samsung Research won the International Conference on Document Analysis and Recognition (ICDAR) hosted by the International Association of Pattern Recognition (IAPR) in March, putting them in a top-tier group for global computer vision tests. The ICDAR is the most influential competition in Optical Character Recognition (OCR) technologies.