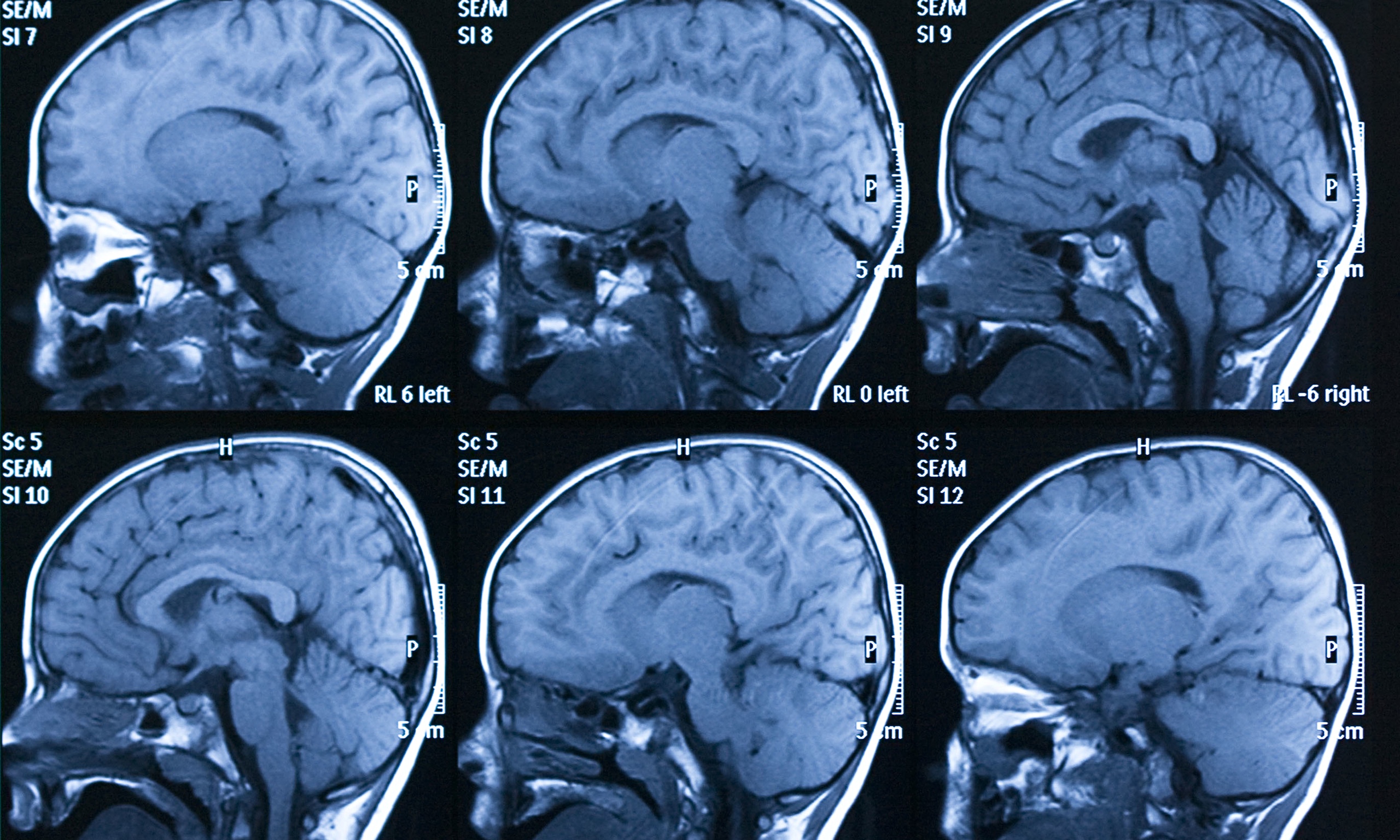 Developed by the Artificial Intelligence Research Centre for Neurological Disorders and a research team from the Capital Medical University, BioMind made correct diagnoses in 87% of 225 cases in about 15 minutes, while a team of 15 senior doctors achieved only an accuracy of 66%. The AI also provided correct predictions in 83% of brain hematoma expansion cases, whereas the group of physicians managed only 63%.

The outcomes for the doctors are considered normal for the profession and even an improvement over the average accuracy in ordinary hospitals, said Gao Peiyi, head of the radiology department at Tiantan Hospital. Wang Yongjun, executive vice president of the Tiantan Hospital, said that it did not matter to him who won, as the contest was designed to help Chinese doctors learn and improve through interactions with technology.

To train BioMind, developers fed it a dataset made up of tens of thousands of images of nervous system-related diseases from ten years of Tiantan Hospital archives. This made it capable of diagnosing common neurological diseases such as meningioma a glioma with an accuracy rate of over 90% - comparable to a senior doctor.

Dr Lin Yi, a participant in the competition who made it to the second round, said that she views AI not as a threat but as a 'friend'. "AI will not only reduce the workload, but also push doctors to keep learning and improve their skills," Lin said.

Thanks to the size of its population and consequently huge volumes of accessible digital medical data, China has an advantage internationally in developing medical AI. As part of the Chinese authorities' 'Three Year Action Plan for Promoting the Development of a New Generation of Artificial Intelligence' comes the proposed development of medical image-assisted diagnostic systems to support health and medicine across different fields of health.