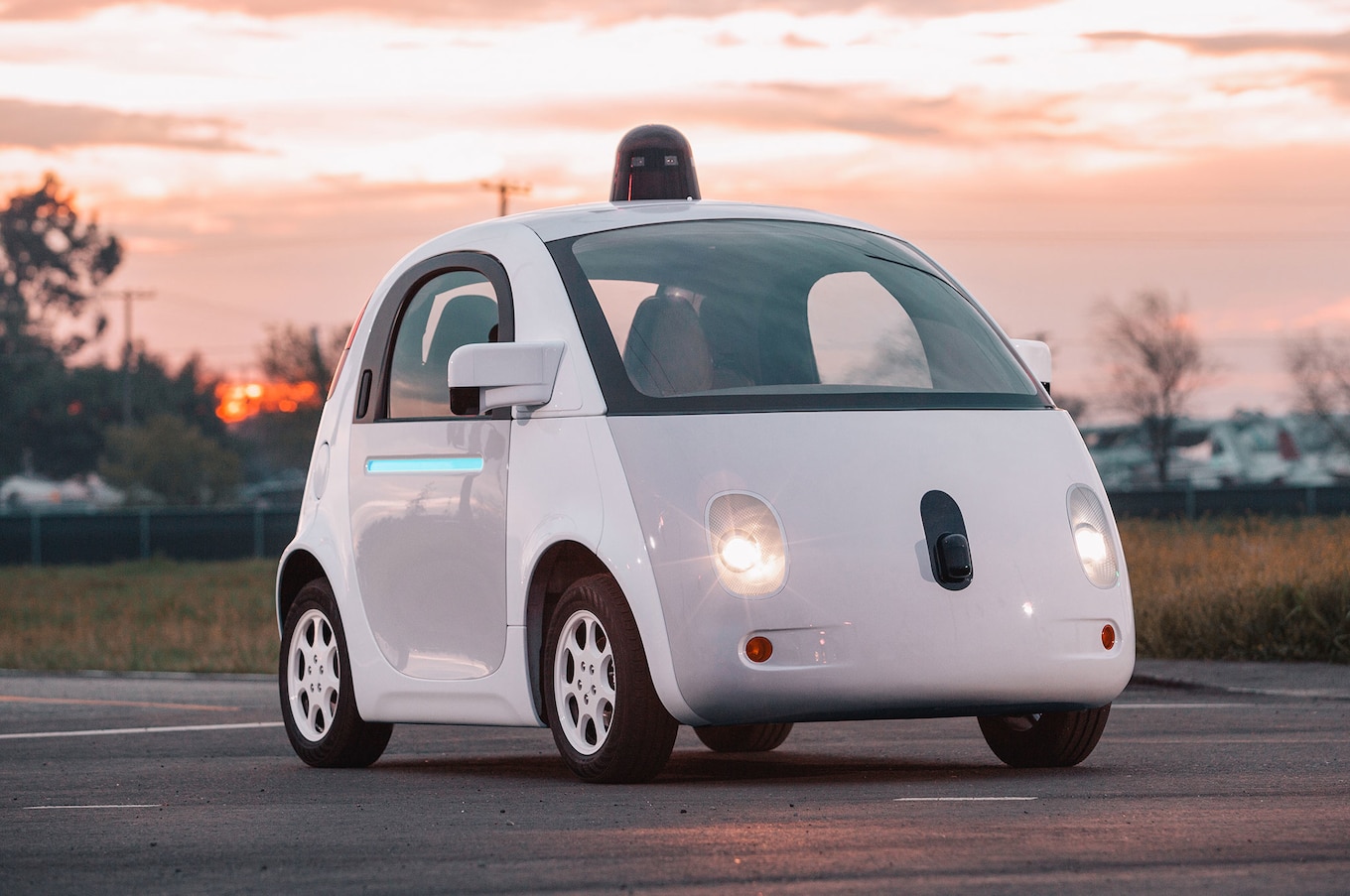 LONDON - The idea of self-driving vehicles is no longer a distant project; the cars exist, the tech is highly-capable of interpreting traffic situations and taking decisions on its own, and the people seem comfortable with the idea.

But there is a huge problem that still needs solving: the price. When self-driving cars will be ready to hit the market, their price will be high (similar to what we pay for luxury cars right now). As a result, only people with high income will be able to afford them, which definitely doesnt fit the final purpose of autonomous vehicles.

So, how could producers work on making the tech more affordable for the regular Joe? Below are a few solutions that could help soften the initial price blow in this market niche.

The era of autonomous vehicles will most likely put an end to car ownership as we know it. Nowadays, the car belongs to its owner and he or she must take care of maintenance and repairs. However, when self-driving vehicles will rise to power, automakers want to implement a new type of ownership; one that makes the vehicle available to anyone in need of a ride.

How will this work? The current projections depict companies like Uber, Volkswagen, or BMW owning a fleet of self-driving cars that can be made available to users via a phone app. This way, you can summon a car whenever you need to be picked up from a location, pre-set the temperature inside the car and pre-select the music you want to hear. It would be just like hailing a cab, but without the human interaction.

There is also the possibility of co-ownership, where you and several other people own the same car(s). As a result, there will be fewer cars on the road and cars wont spend most of their lives sitting around in a parking lot or garage.

Of course, this means giving up the pleasure and security of owning your own car. You wont be able to personalize the inside space as you want and many services catering to car owners would go extinct. Furthermore, services that bring big money to the governmental budget would no longer be popular.

The self-driving sector gets a lot of attention these days, so it is only natural for tech players to get involved. Names like Apple and Google are well-known in this industry, but more recently, other companies joined. Among these, we can find Nvidia, a company that promises to develop powerful processors that can power deep-learning applications for self-driving cars.

While right now the tech is expensive, if more tech companies get involved, automakers will have access to better, faster, and more powerful equipment.

We already have self-driving trucks and it looks like the industry of logistics will have a lot to gain from using autonomous vehicles. But we may end up using this type of tech in heavy and light industries, where people are constantly exposed to dangerous chemicals and activities.

Considering this, the demand for high-tech and self-driving vehicles will increase exponentially, which would level the price differences rather quickly.

Jake Smith is the Managing Director of Absolute Reg. He is an avid auto enthusiast who loves to write about and research the industry in his spare time.