Emergency Distress Signal: Reading Between The Lines With AI
by Ciarán Daly
7/30/2018 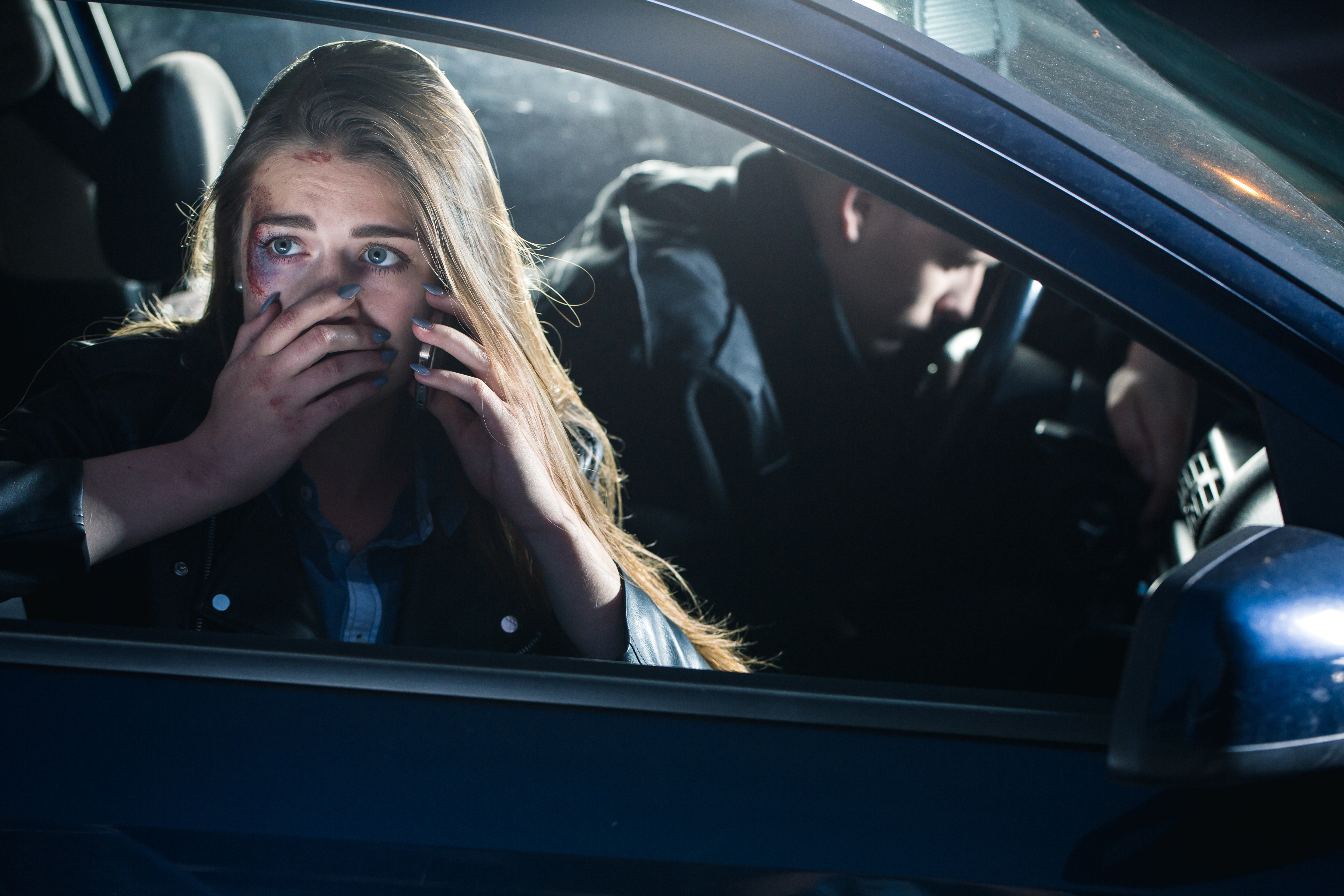 LONDON, UK - When you call 999, a BT operator is the first responder. Its safe to say no other network department on the planet offers such a helpful, speedy, human response in a time of crisis. BT, remoulded from its predecessor GPO in 1980, has operated this number since June 30th1937 when the 999 service was set up - the first of its kind.

Many things have changed since, but one principle has not: nobody wants the operator to be replaced by a machine. It is uncomfortable to open yourself up to really thinking about the caller behind the phone: children trapped in burning buildings, stab victims still in shock, an elderly woman whose husband isnt breathing.

An average of 27,000 calls come through this line every single day in search of an emergency medical response, and they want an immediate human reaction  but also rely upon discrete technical support. While someone sharply asks Ambulance, Fire, Police or Coastguard?, theyre also triangulating your location from the calls mast connection, often to within an area less than half the size of a football pitch, and this essential data gets you put through to your closest local service.

Anyone whos tuned in to Channel 4s popular doc 999: Whats Your Emergency? currently embarking on its 7thseries, will know what happens next: youre transferred to an emergency medical dispatcher. These dispensers of telephone triage are old, young, tired, stressed, and probably underpaid, but theyre there. What they do is very complex, but the job is very simple: understand exactly whats happening, provide the best possible support, stay on the phone until help arrives in person.

Can technology enter the fold?

Healthcare and technological innovation is driving treatment and care at a blistering rate of change; but once again  this is a service that nobody wants to displace. Even a perfect diagnostic machine could not provide many emergency callers with what they want: somebody, not something, to help them. Andreas Cleve Lohmann, CEO of Danish AI Innovation firm Corti, agrees  and hes been trying to develop medical diagnostic machines since 2013.

As a deep learning-based AI platform, Cortis primary mandate is to sift through vast amounts of call data and to identify the tell-tale signs of cardiac arrest. Andreas goes into depth over our call, describing the nuances of a system designed to be invisible to its patient; returning again and again to how it's not there to replace someone, were trying to enrich their data.

Corti has been on trial with the Copenhagen EMS for several years, sitting quietly as calls come in, analysing the jumble of background noise, every word, every rasp of breath, and then finally displaying its diagnosis verdict and offering a suggested course of action. Astonishingly  it has a 93% success rate. Human operators acting alone perform at 73%; its a practical nightmare even for the highly trained to detect an invisible ailment over the phone using symptomatic evidence from occasionally hysterical loved ones. 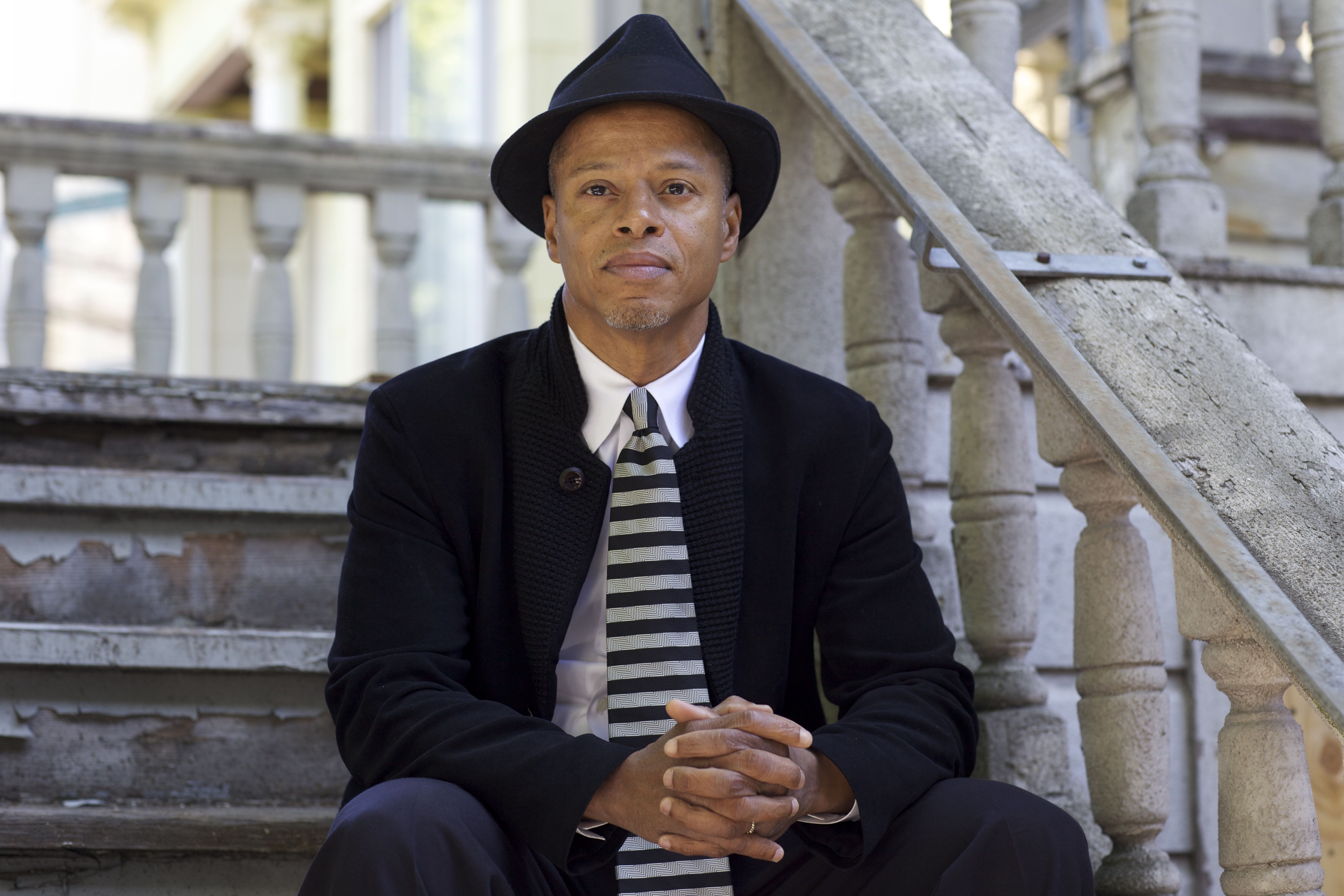 Cortis success is built from scratch, but it stands on strong foundations. Developers have been trying to adapt AI for healthcare applications for decades, but such a workable product using clinical evidence in the real world is entirely new, and has been made possible by increases in processing power and data management. Andreas explains their debt to edge-computing, as cloud-based software would place extremely sensitive personal data in a very insecure position. Corti has therefore benefited greatly from enhanced computing power becoming available in each individual call centre.

Alongside fantastic progress, Corti's young developers have encountered a vast number of challenges. In their Copenhagen trials, 911 and 112 calls are being monitored, and as you can imagine, the audio quality is interesting at best, Andreas chuckles. If you were talking to Siri, maybe youd make an extra effort to be clear. But that should never happen with our kind of technology, were there to assist, not to interact.

The issue of audio quality, though, underlines a different sort of problem: what happens when the voices it hears are impossible for Corti to understand? Copenhagen is a relatively small, relatively homogenous capital city. Deploying the same tech in London might require thousands of variations on an English accent, before one considered the 17m tourists who pour through her streets every year  plenty of whom might not speak English at all.

Andreas candidly talks through these difficulties, although remains optimistic that by focussing very narrowly on specific areas or groups  equally successful systems can be developed and improved for a worldwide market. The fix may just be a question of biting off demographics that are small enough to chew, and not reaching too far, too fast. Even so, by 2019, the company hopes to be operating truly worldwide, and when pressed, Andreas revealed that they were working on expanding the use-cases for their technology. Soon, Corti may be able to handle more than just cardiac arrests.

One final challenge is the possibility of data contamination. On this, Andreas is clear. "Were more worried that we try to focus it too much on what we think are the right variables, than what it thinks are the right variables. Human error is clearly a problem, especially when picking sample groups; although the real joy of the Corti system is the level to which its already been working in real-world situations. By itself, its already saved lives.

The winning formula of learning on the job has kept its metrics supple enough to continue adapting. Its also heartening to see that despite all the differences between the worlds 197 nation states, there are actually vast similarities between some of our data patterns, and Corti can use knowledge from situations in other much more well-funded countries to quickly begin to help those without their own large banks of call data.

There is a lot of hype surrounding this kind of technology, and AI in general. Andreas pauses to reiterate theres a lot of need still to educate and realign expectations for whats actually necessary for building good systems. Hard problems wont go away overnight, and use cases are often completely singular, so we can only fix one thing at a time. Even so, its heartening to see demonstrations of a very real potential to help people; and maybe soon for our own 27,000 daily medical emergencies, it will.

Jonny Ainslie is an Editorial & Content Executive for AI Business. He is the editor of Journalists On Truth.