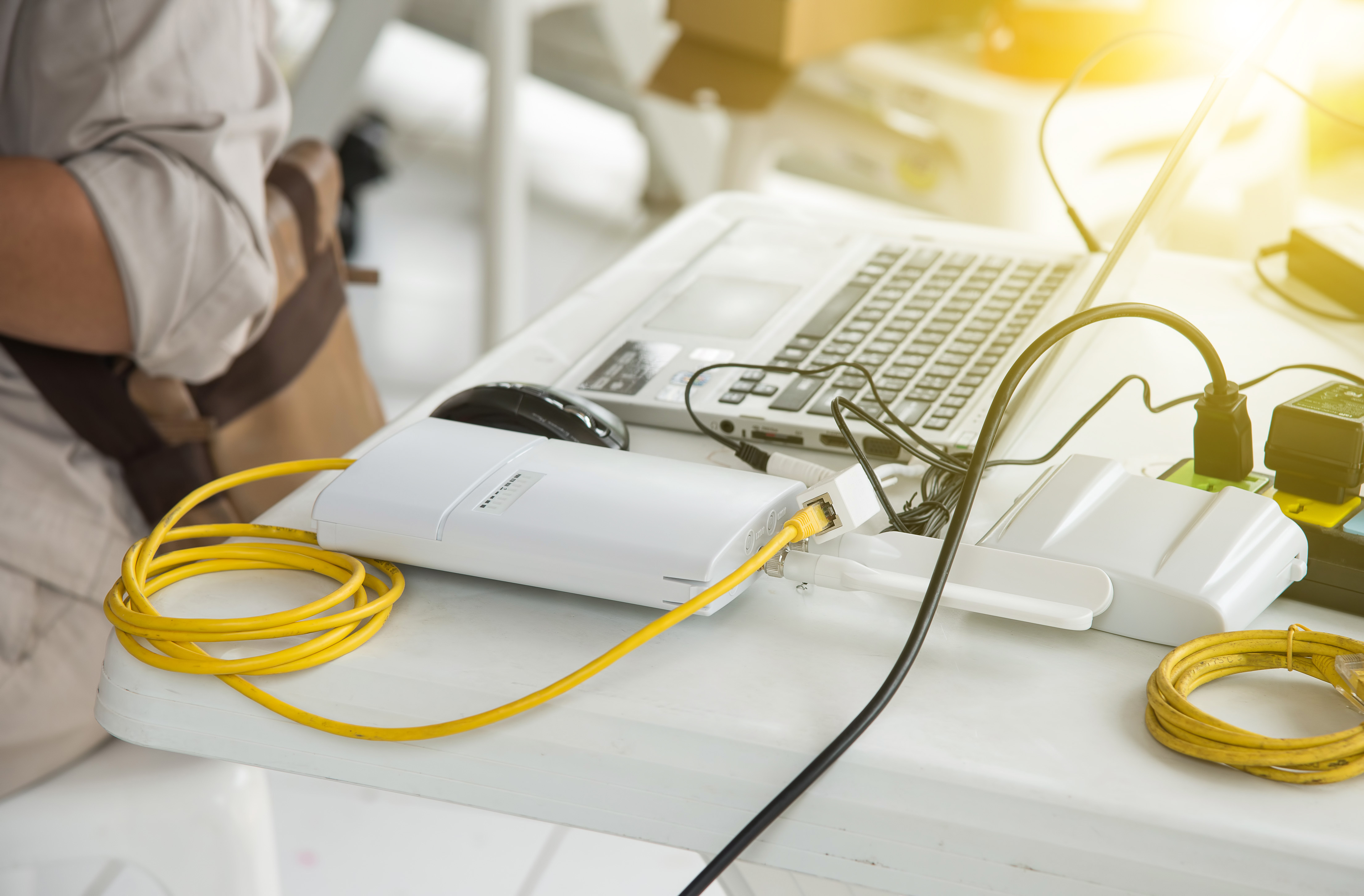 Of all the facets of enterprise IT impacted by the growing trend towards machine intelligence, those pertaining to network availability could well prove the most pivotal in terms of cost savings, resource efficiency, and business continuityespecially when analyzed over the long term. Although most organizations simply consider availability in relation to network failures or disaster recovery, the dynamic routing of computational resources for the foregoing benefits can create just as much, if not more, of a positive effect when utilizing the automation capabilities for which artificial intelligence is acclaimed.

Artificial intelligence is really about code getting smarter and being able to carry out repeatable tasks, DH2i CTO OJ Ngo said. Smart availability is the capability where we say you define the rule, then well carry out the rule on your behalf when youre not looking, when you go on vacation. It is really the stepping stone for AI."

By imbuing network availability concerns with the monitoring and automation capabilities of machine intelligence, organizations not only ensure business continuity but also optimize the efficiency of their computational resources for significant cost reductions for current and future IT investments.

Most options for network availability include failover measures designed to minimize downtime. Smart availability continuously leverages machine intelligence for this purpose, disaster recovery, and the optimization of computing resources. Artificial intelligence is a machine doing things on your behalf, and doing things because it was told to do so, it was coded to do so, given certain rules to obey, Ngo commented. Similarly, software platforms specializing in smart availability are able to automate the transfer of computing resources in accordance with enterprise guidelines to enable applications, analytics, or other computational jobs to continuously runregardless of which server or environment to which theyre moved. In fact, theyre oftentimes moved to the best environment to accommodate real-time business developments.

Other than disaster recovery and redundancy, the classic use case for smart availability is to monitor server utilization, Ngo said, in the form of alerts, email alerts, and paged alerts on the entire datacenter. Thus, organizations can monitor production factors such as CPU or memory utilizationwhich has the potential to slow networks and computational jobsand implement rules to transfer their jobs to additional servers that may be in the cloud, on-premises, in VMWare, in Docker containers, or in Windows and Linux environments. That right there is the intelligence, the smart capability: the smart availability, Ngo noted. It monitors, notifies you when needed, and also carries out the task on your behalf whether you are in the office or not. Progressive vendors even offer mobile apps to control these resources from anywhere theres an internet connection. 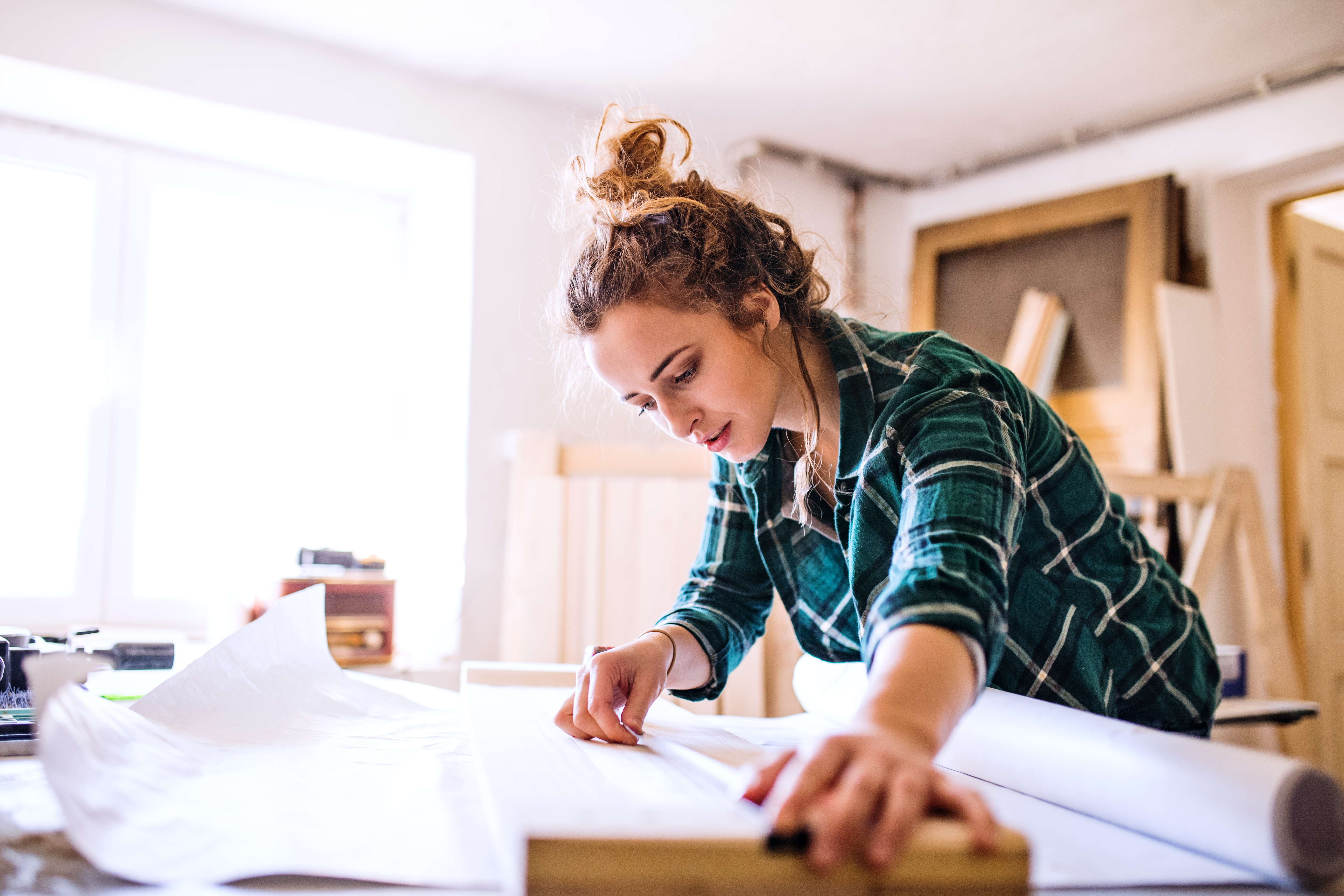 Competitive availability software is able to effect these advantages to both preserve business continuity and create business value. This intelligent, automated portability immensely increases efficiency and production costs of running machines at scalesuch as in datacenters or in larger organizations. It enables any node to be the launching point for an intelligent cluster, particularly when its needs and those of the jobs it supports are mapped out in advance. A node, either a Windows node or a Linux node, is no longer an issue, Ngo said. Its just a machine, a device, that you can connect with another node and form a cluster. And, its really a smart cluster because it has built-in automation and monitoring.

For example, if an e-commerce customer requires 10 servers for its end of the month or end of the quarter closing operations, but only two for transactions the rest of the time, it can utilize the smart availability approach to transfer those resources when needed. Thus, it ensures availability while avoiding paying for superfluous servers when theyre unnecessary.

The technology allows you to define how many resources you need, and then intelligently move them around, Ngo said. Conversely, the dynamic transfer of computational resources via machine intelligence also abets with planning the most efficient way to provision those resources. For example, if firms know that a certain app only requires 20 percent of a machines GPU and they have a server with 40 percent available, I can put two more apps on it, Ngo said. Then guess what happens, when I move the app from one machine to the other, the old machine is available for something else. You can actually de-commission that to do something else until later on you need to start it up. You save money by shutting down resources that you dont need. And to do that, you need the monitoring and the automation. Such financial benefits increase almost exponentially when theyre realized at scale.

The growing movement to leverage machine intelligence for shrewdly positioning enterprise resources where they create the greatest business valuedynamically, yet in accordance with defined business rules supporting data governance protocolsis just as revealing about contemporary business practices as it is the technologies supporting them. The flexible agility of modern IT systems vastly surpasses that of even a couple of years ago, and is producing a profound effect on operations. People dont want to be tied down to a particular platform, Ngo reflected. They want to move things around easier.

With the pace of business ever accelerating, theres no shortage of factors influencing the need to reposition resources. For instance, say theres a security hack, or a fault on a particular platform. Im going to want to move my apps somewhere else so theyll be more secure, Ngo said. The key to doing so in a timely fashion to both minimize any unwanted circumstances and to avail the organization of newfound opportunities is the monitoring and automation of machine intelligence in the form of smart availability. In this respect, this machine intelligence use case is underpinning one of the fundamental tenets of modern business, which should only grow in the coming years since the ease of moving things around and the mobility of the apps is what people are looking for nowadays, Ngo acknowledged.