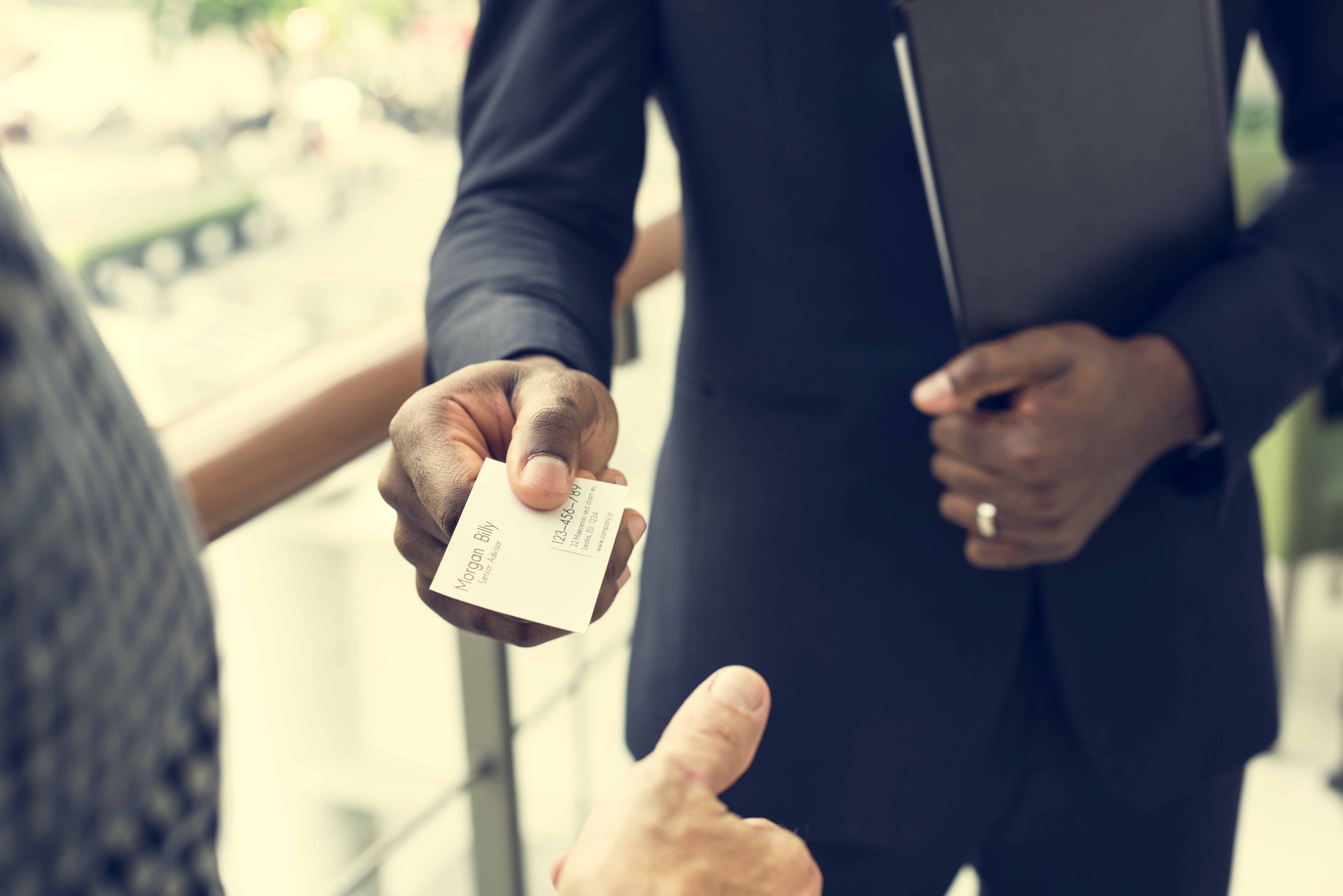 Then came deep learning.  Deep learning focuses on finding patterns in input data at a sophistication and scale that hadnt been accomplished before.  In 2013, Google popularized a type of machine learning called word embeddings, that applied the power of deep learning to natural language understanding.  Large companies with accumulated Big Data could begin improving how they read and interpreted otherwise unanalyzable dark data from unstructured text.

This flaw exists because these machine learning models must start all over each time they learn anything new.  They rely only on the data theyre given, and are otherwise naive about the world outside that input.  Thats not how people work.  We generalize from known examples, and build analogies to understand complex concepts.  We know a giraffe cant fit through a door.  We know you can pack a suitcase or stand on it to reach something.  As humans, we have common sense about how the world works.  That knowledge matters, and to make real progress in AI, the industry must get machine learning models to incorporate that common sense on top of whatever data they train on.

The science strongly agrees. At the 2018 North American Association for Computer Linguistics conference, the 12th annual SemEval event pitched commercial and academic NLP systems head-to-head on semantic tasks such as reading comprehension and lexical semantics, operating on unseen test data. The prior year, only a few participating systems incorporated a knowledge base. One of these common sense systems easily captured first place in its two tasks.  This year, 10 of the 21 systems competing in one task used a knowledge base, claiming 8 of the top 10 scores.  And, as the task organizers research paper observes, those systems outperformed others because they exploited information from a knowledge base.

Common sense AI will experience further successes as more companies adopt the technology to tackle previously unassailable business problems.  Companies using this improved approach to natural language get useful information from unstructured data in minutes, instead of spending months creating their own models or using off-the-shelf industry models that miss out on new terminology and customer lingo.  In practice, that means they can ask consumers more open questions in surveys, confident theyll be able to read all the feedback instead of sampling answers for qualitative narratives.  Now, customer experience and product designs teams are completely changing their approach to incorporating feedback, thanks to this technology.  Maybe all thats needed to make these smart machines even smarter is a little common sense. 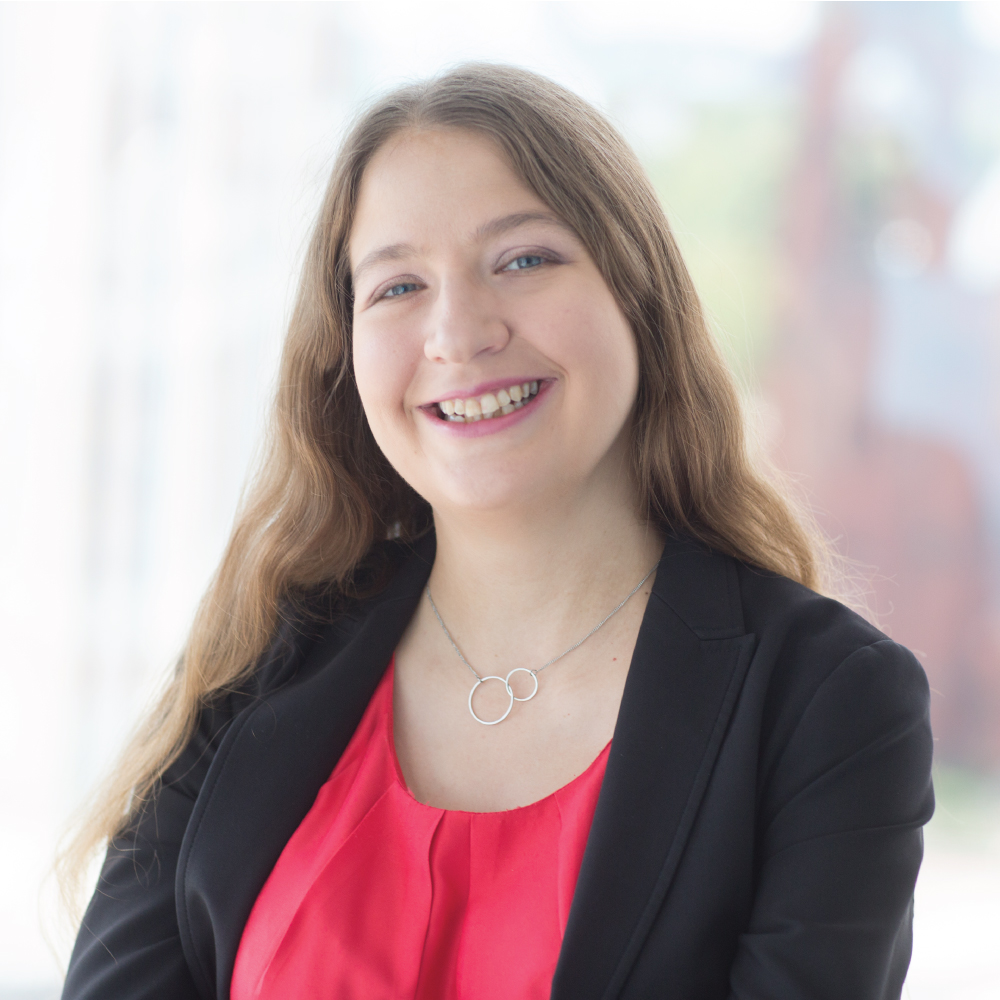