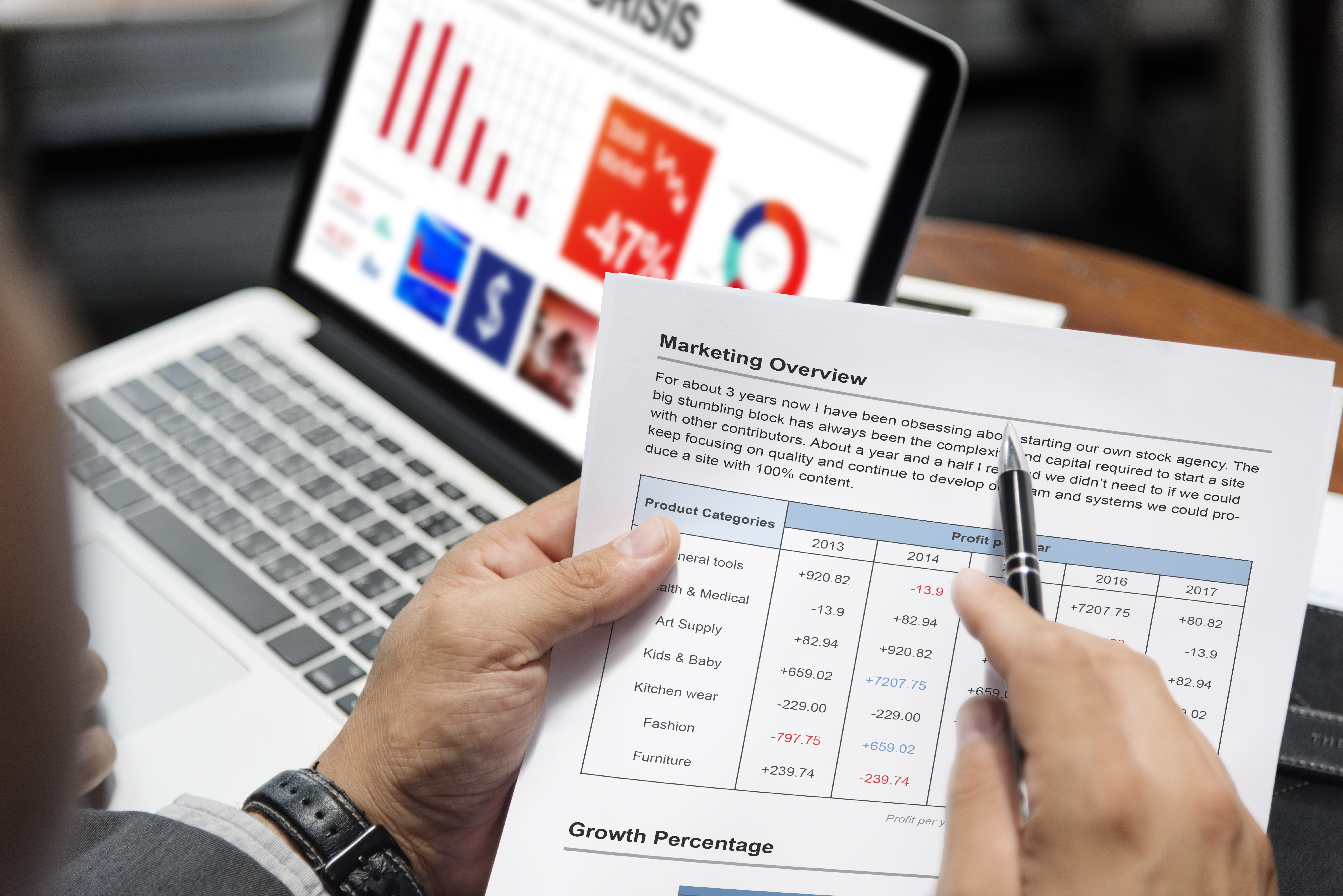 Without a doubt in the past year, artificial intelligence has emerged as a new favourite buzzword in the marketing world.

But will 2018 also be remembered as the year excitement around AI in advertising peaked? Admittedly, were an industry ever in thrall to the newest, shiniest object. Is now the time we start to really understand the difference between truly smart technology and hype?

A slew of investors made bets on madtech over the past several years. With the sector now firmly in its consolidation stage, though, many are currently rushing to cash out. The challenge is, whether those technologies are really as differentiated as they once thought. Its a little known fact, but one tech company reportedly powers around 20 per cent of independent platforms  and has had a hand in building many more besides.

Alongside this potential commoditisation, the sad truth is that much of what claims to be AI or machine learning in marketing is, more accurately, narrow pattern recognition. It may not be much more advanced than segmenting users based on their browsing or purchasing habits. This is nothing even that new, compared with what many marketers have been doing for years. Look at retargeting for instance - which is effectively little more sophisticated than a site visit triggering the serving of an ad. Often thats regardless of whether it actually resulted in a sale or not.

As much as some might still be in denial, deep down we all know there are greater implications to this type of approach: the incessant ads that chase you become intrusive, and some inevitably end up installing an ad blocker. Reliance on such tactics looks even more questionable when major browsers like Apples Safari decide to restrict third party cookies, thereby undermining the entire approach. Even as the full impact of GDPR has yet to be felt, the most common applications of programmatic like this seem to be built for an opt-out, not an opt-in world.

Quite aside from all that, audience-based targeting is arguably by its very nature a niche activity, with ever decreasing circles of scale. Therefore, for larger, brand-focused advertisers, whether AI-enabled or not, its never going to be a truly sustainable approach.

But AI in programmatic is currently also facing another challenge. For a technology that has made so much of being real-time (remember, it all started with RTB) the fact remains that the data powering the machine is anything but live and in the moment.

Data is the new oil is what everyone always used to say (and many still do). But is that still true if, working in a real-time, ever-changing user environment, your live decisions are still based on actions taking place in the past?

The Case For AI

All of the above applies to programmatic as its generally practised right now  but we should be careful to separate general usage from the technology itself.

Thats as true of artificial intelligence as it is programmatic. For instance, what about tapping into real-time (as opposed to historical) signals, showing someone is genuinely more likely to be interested in something? While it doesnt immediately sound all that earth shattering, this would likely still be an advance on the methods in general usage. If possible, doing so by genuinely relying on AI and machine learning instead of cookies or any other personal information. In a world where AI is already outperforming humans at spotting brain tumours, doesnt building ad campaigns around historical, assumed or 3rdparty data start to feel a little outdated?

We need fresh approaches, and greater diversity in our tactics if we want to succeed.

Put differently, we must develop solutions that go beyond paying lip service to AI because it sounds smart, or is part of the language the competition is using.

Perhaps then we will start to see technology go beyond the buzzword to finally deliver on its original promise  to make marketing more effective, and customer-centric at the same time. 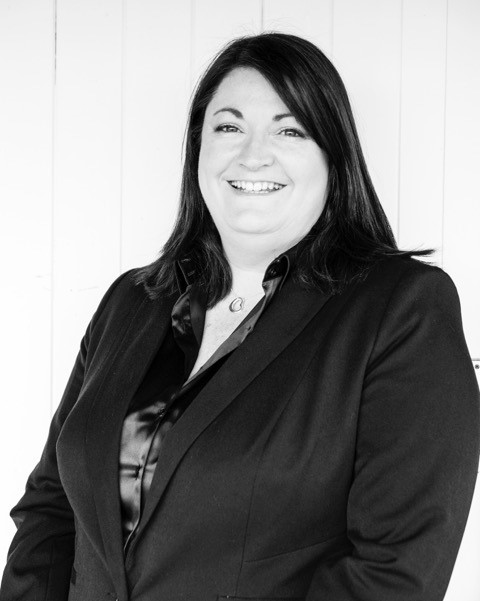 Jacqui Wallis is the Managing Director for the cutting edge Ad Tech business Illuma Technology, delivering a new way to prospect for audiences without the need for personal data.