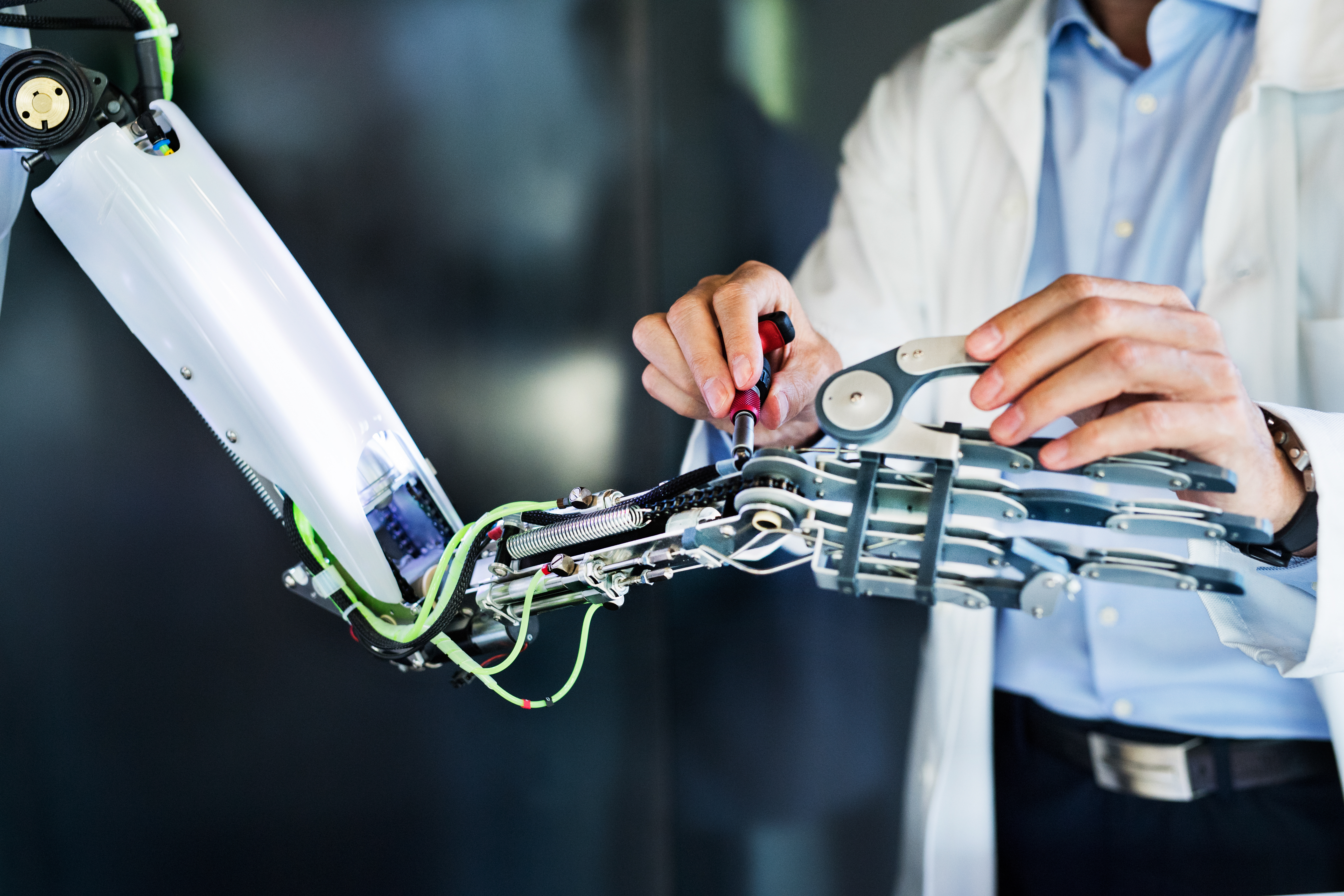 This is the best reason to learn history: not in order to predict the future, but to free yourself of the past and imagine alternative destinies. Of course this is not total freedom  we cannot avoid being shaped by the past. But some freedom is better than none.

Before the first industrial revolution, 80 per cent of the people on the planet were farmers growing and cultivating food for the world to eat.

Steam power changed the social economics of production, enabling machines to produce textiles, chemical and iron products. The revolution began in Great Britain and ran from 1760 to 1870, resulting in Dutch, Portuguese and French accounting for 50% of the worlds GDP and the rise of capitalism.

Urbanization was a direct cause of the first industrial revolution due to people working in factories. By 1800, 10 per cent of Britons had moved to work in London.

In 1886 Karl Benz patented the world's first automobile, and in 1896 Henry Ford built his first car but struggled to scale. To solve the challenge, Ford redesigned the factory by creating work stations, where the building of the automobile moved from station to station. Parts were delivered to the stations by conveyor belts - the first assembly line.

As automation in the factories increased, the world saw mass employment.

Personal Computers (PCs) followed and revolutionized the workplace. Complex and repetitive tasks were performed by programs, enabling process orientation and automation both in the office and in the production line.

Terms such as MRP, Supply Chain and CRM became commonplace as ways of gathering and understanding information, as well as enabling businesses to be more effective and efficient. The internet was then used as a platform to transmit this information, leading to e-commerce and cloud computing.

Digital transformation is still a popular term. It didnt start in 2010, but began in the early 1960s.

Connecting technology to humans - Cyber Physical - is known as the 4th industrial revolution. The everyday need to use your mobile phone, tablet or device to manage your life is just the beginning of 4.0.

Billions of sensors are recording information, sending it back to the Cloud to be saved and analyzed. The 4th industrial revolution is not just a technology platform but the advances in communication and connectivity, such as 3G to 4G to 5G. Changes in manufacturing like 3D printing will see us stop transporting finished goods over the world but instead transport raw materials to then printed and assembled locally.

Related: 5 Ways AI Will Change The Future of Work [Infographic]

The 5th industrial revolution, the AI revolution, has already begun. Like other revolutions it will build on the one before it and change the socio-economic situation for all mankind.

AI and robotics will change how we work, and I believe the typical 9-5 job will disappear. Humans will have more leisure time and governments will have to rethink economics.

The way we work has already changed dramatically in recent years. Most of us no longer work for one company our whole lives, instead preferring to move around for new experiences, a better salary and conditions. There is also the gig economy, where people work for a specific project or event. This new way of working is now forcing companies to change, realizing they must step up to attract top talent and provide the technology that is so critical in the decision-making process.

AI will change this even further. Over the next five years I predict that AI will replace more than 50 per cent of the tasks that we do today, and it will begin by executing your own daily manual repetitive tasks.

A simple example in the workplace is the onboarding of new employees, which is often a laborious task. With an onboarding AI solution, every new employee can get all the current and accurate information they need and follow a consistent onboarding process without having to sit through meetings or read multiple documents. In fact, onboarding can take place before you even start your employment. AI like this will help companies make the most of existing resources and will result in HR or management teams focusing on other, more strategic tasks.

We, as humans, will decide how AI will help us in our daily lives. Soon our personal assistants will know when, how and what we are doing. We will ask our assistants to perform tasks on our behalf, starting with simple tasks, until we trust them enough to give them more complex tasks. From this point, we will be orchestrating our AI companion to help with judgement calls and complex decision making.

So, if AI will replace tasks not people what will people actually do at work?

Businesses are already starting to look at ways to drive this productivity with bot technology and simple AI. However, how they implement it is critical. Creating an enterprise bot thats designed to do everything is a misstep into the AI adventure. Its madness, and its destined to fail.

In my next article, Ill share you with you the concept of highly specialized collaborative bots (CoBots) that can be hired, fired and performance managed in your business.

LiveTiles AI Practice Lead Dennis Helms will be delivering an inside look at how chatbots can practically implemented in your business at next week's AI Summit NYC, December 5 - 6. 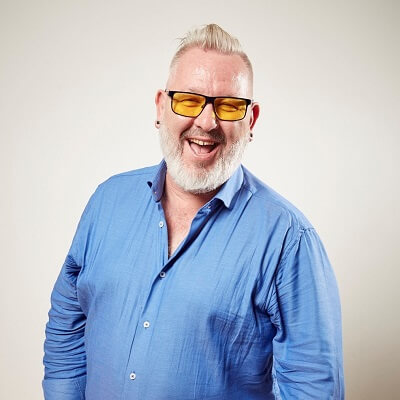 George Muir is the Futurist at LiveTiles. George is responsible for igniting ideas, discussion on the practical applications of the digital revolution of business and how artificial intelligence will impact our professional lives in the future.