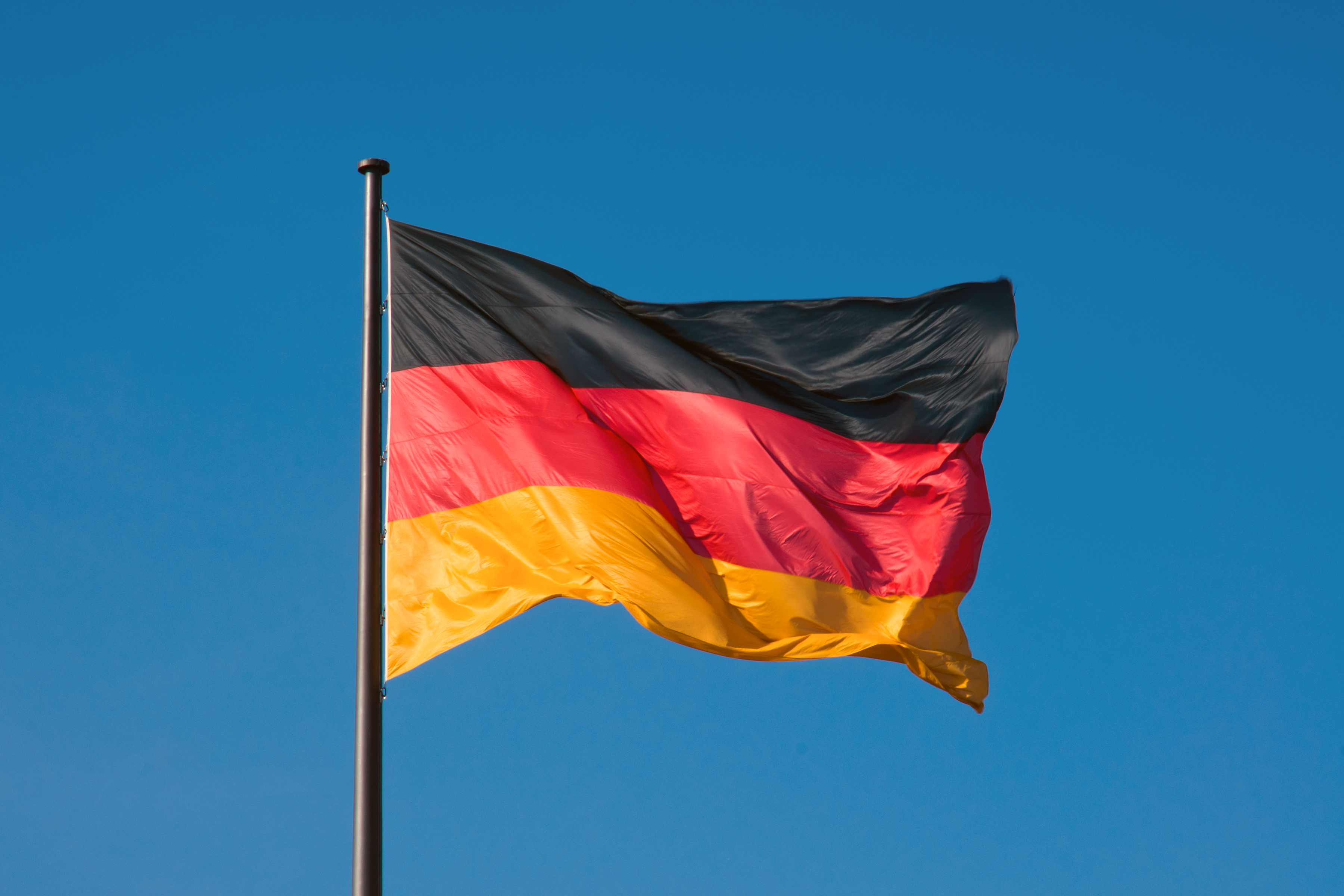 BERLIN - Following a two-day cabinet meeting in Potsdam dedicated to its new digital strategy, the German government announced that it will invest 3 billion euros ($3.93 billion USD) into bolstering artificial intelligence R&D capabilities nationwide. The investment is expected to be matched by private investment, doubling funds.

The announcement comes as part of a draft policy document , "AI made in Germany", launched this month. Reuters reports the paper stresses the "social policy and labor" aspects of AI, which commentators have said is indicative of the nervousness surrounding technological disruption in German society.

"We want to promote the use of AI applications in business," the paper states. "(But...) a technology with such a profound impact as artificial intelligence... (must) be embedded in a framework that protects fundamental social values and individual rights."

Some have argued the plans do not go far enough, with investment figures far below that of major tech companies or other nations. France plans to invest 1.5 billion euros in AI, while China's plans to build a state-funded 150 billion dollar AI industry by 2030 are already well underway. Conversely, 55 of Germany's top 100 companies by revenue are in the industrial sectors - while in the US, 20 of the country's top 100 are in IT and media.

Speaking to DW, Jörg Bienert, chair of the German AI Association (KI-Verband), said: "This strategy offers a real chance for Germany, but implementation and the speed at which Germany gets it off the ground will be imperative to Germany's success if it's to become a world leader in AI."

The full digital strategy is set to be launched at a digital summit in Nuremberg in early December, covering five key areas: