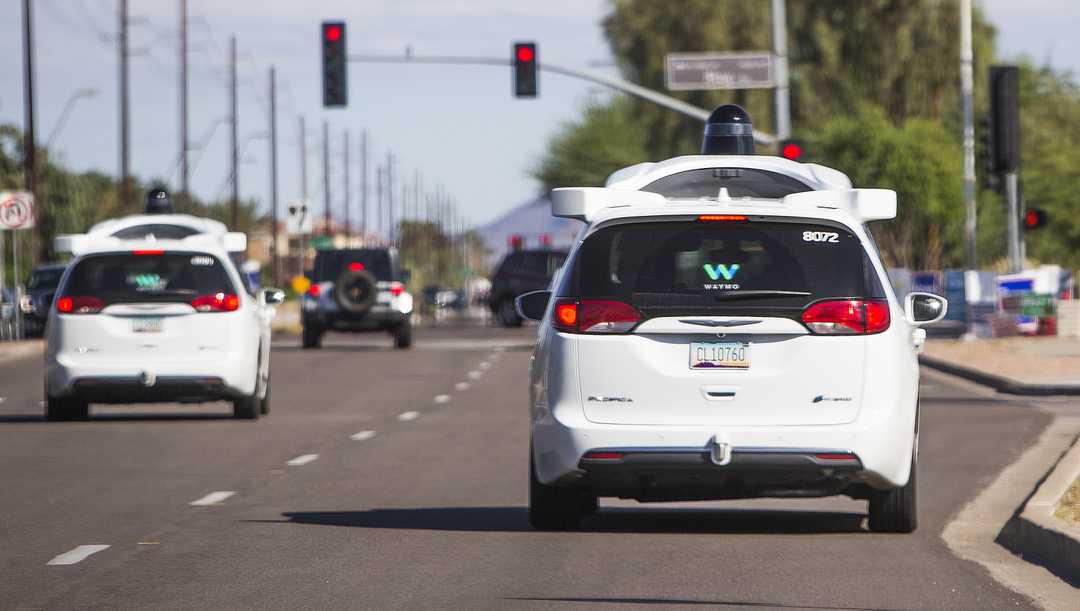 ARIZONA - At least 21 attacks have been carried out by local residents on self-driving vehicles in Chandler, AZ - with some even using knives, rocks, and firearms to disrupt Waymo's local autonomous vehicle training program.

For two years, the streets of Chandler have formed the training ground for Waymo's fleet of self-driving vehicles. The pilot is designed to train the vehicles in real-world traffic scenarios to prepare the ground for a wider roll-out of the Alphabet subsidiary's vehicle.

Related: Does Japan hold the key to the future of mobility?

However, Waymo has witnessed sporadic yet continued resistance to their presence in the city - with some residents taking matters into their own hands. Local police report at least 21 incidents of residents harassing and even physically attacking Waymo vehicles and their test drivers.

"There are other places they can test. They said they need real-world examples, but I don't want to be their real-world mistake."

The vehicles have been pelted by rocks, had their tires slashed, and in six instances, ran off the road by other vehicles. In an extreme example, 69-year-old Roy Leonard Haselton was arrested in August for aiming a revolver at a Waymo vehicle, and later admitted his intentions were to scare the test driver. A police report explains that "Haselton stated that he despises and hates those cars (Waymo) and said how Uber had killed someone." Haselton faces trial in February of this year.

While Waymo and public authorities claim to have introduced the training program in transparent dialogue with locals, some say that the attacks could be symptomatic of wider anger towards the disruption caused by AI deployments. Erik O'Polka, who received a warning by the police in November after reports that he had tried to run Waymo vehicles off the road using a Jeep, told The New York Times: "There are other places they can test. They said they need real-world examples, but I don't want to be their real-world mistake."

Douglas Rushkoff, a media theorist at City University of New York and author of 'Throwing Rocks at the Google Bus', told the NYT that people are lashing out "justifiably". Likening driverless cars to robotic workplace 'scabs', he said: "There's a growing sense that the giant corporations honing driverless technologies do not have our best interests at heart. Just think about the humans inside these vehicles, who are essentially training the artificial intelligence that will replace them."

While it is reported that Waymo test drivers are encouraged to report incidents to their supervisors rather than the police, a Waymo spokesperson disputed claims that they are attempting to avoid bad publicity: "We report incidents we deem to pose a danger and we have provided photos and videos to local law enforcement when reporting these acts of vandalism or assault." The spokesperson went on to say that the attacks were a small fraction of more than 25,000 miles logged by the company's fleet everyday in Arizona.

It remains to be seen what the future holds for the real-world deployment of AI technologies - but the case of Waymo will no doubt serve as a cautionary tale to other firms looking to roll out their technology to the public.