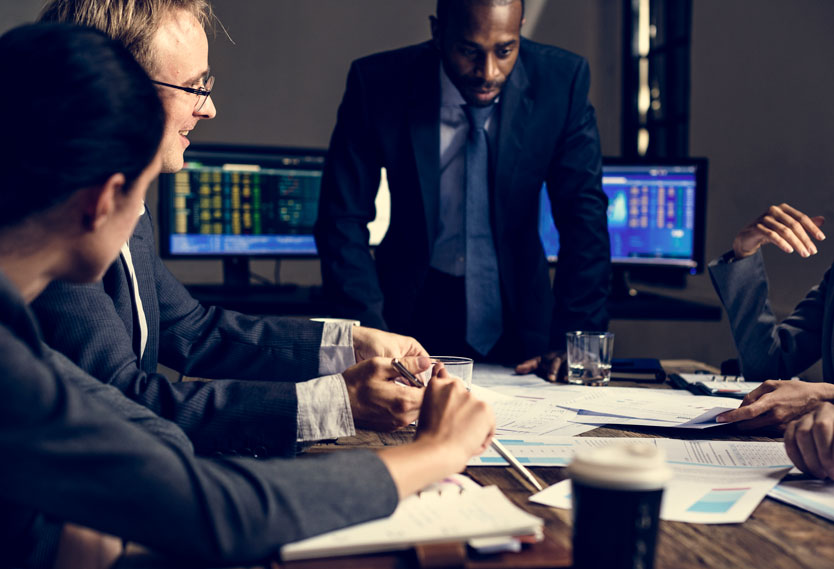 New findings from PwC and CB Insights show that artificial intelligence companies saw an unprecedented growth in funding during 2018, as venture capital investments in AI startups soared by over 72% to a record-breaking $9.3 billion (USD). 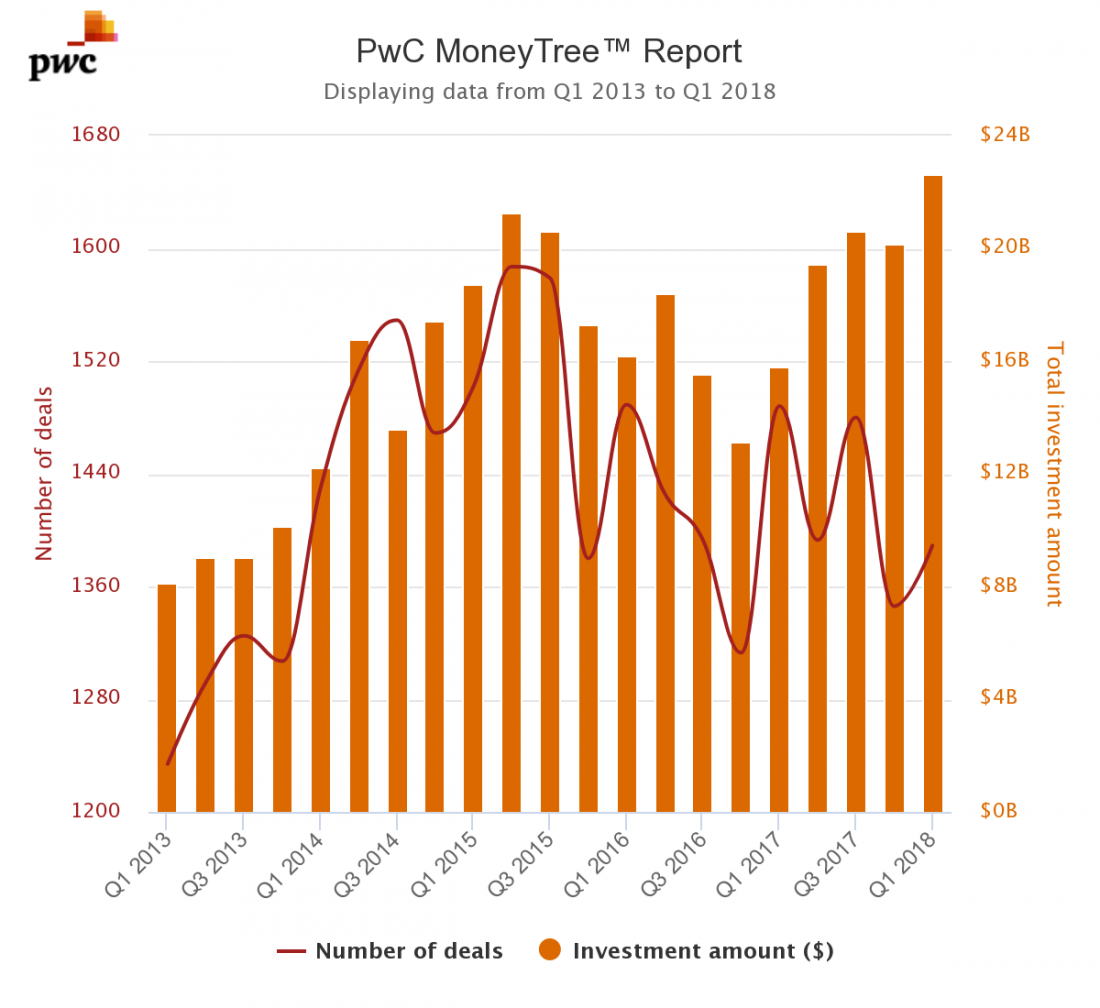 Following three years of growing interest from investors, AI witnessed an annual increase of 28% from 2015 to 2017. Now, with venture investing in the USA alone hitting $99.5 billion in 2018 - the highest since 2000 - artificial intelligence companies are beginning to reap the rewards of a buoyant investment landscape.

By far the largest deal made in the US during 2018 was a $500 million funding round for self-driving car startup Zoox Inc. Overseas, however, this was eclipsed by Beijing-based SenseTime Group Ltd. The world's most valuable startup at $4.5 billion USD, SenseTime develops image recognition software.

However, this investment is not evenly distributed. Despite investments surging, the number of deals in AI decreased, indicating that investors are consolidating their bets on companies they believe will surge ahead. This selectivity is at its most significant for seed-stage startups, with seed deals falling from 39% of total deals in 2017 to 30% in 2018.

The investments arrive on the back of a bumper year for interest in AI, with record enrolment figures for AI courses at universities and colleges.