How smart is Robotic Process Automation? Let AI show you
by Jelani Harper
2/4/2019 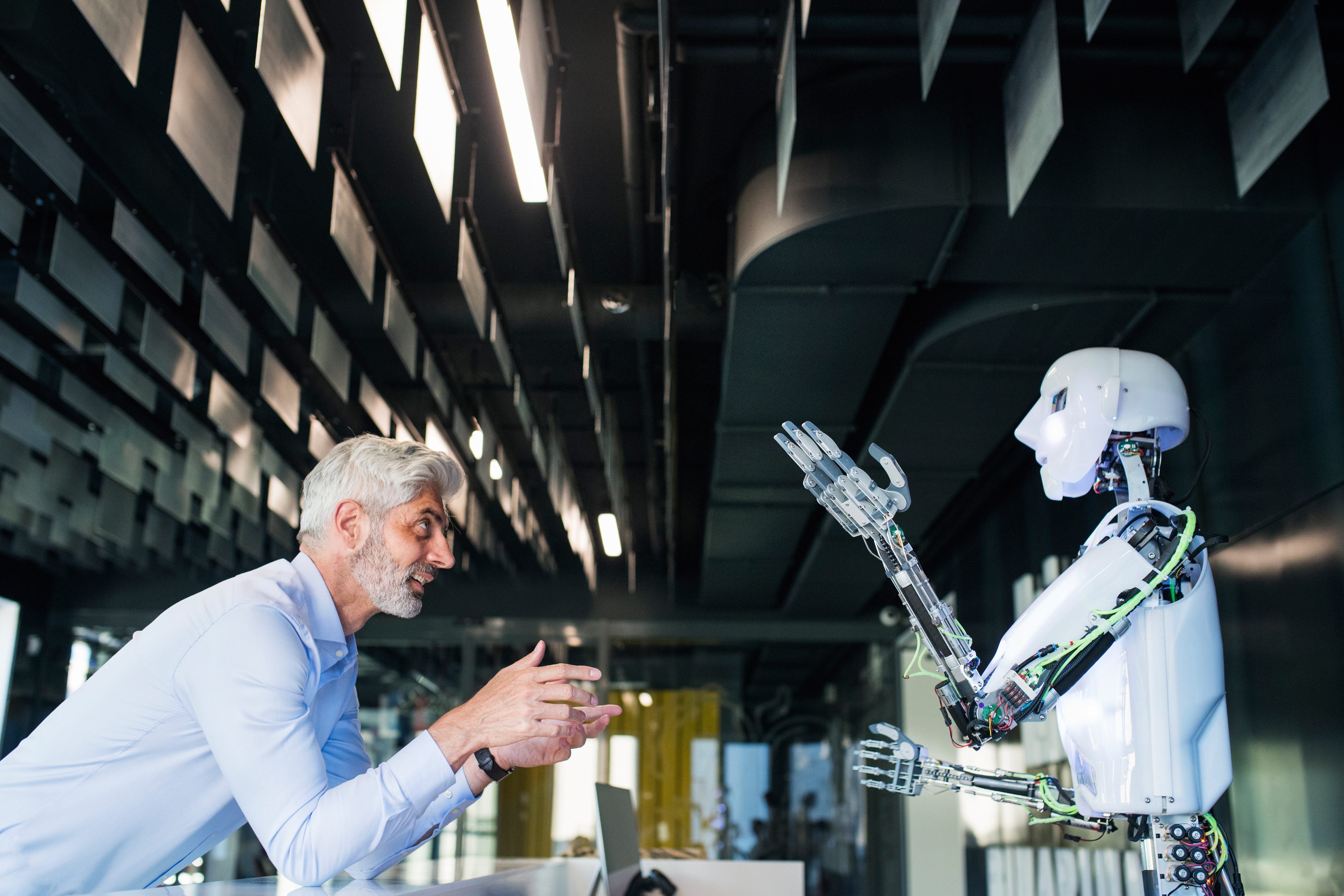 Robotic Process Automation (RPA) is extremely emblematic of the state of artificial intelligence throughout the enterprise today. It expedites several of the mundane, backend processes that increase efficiency and overall productivity, yet its back office capabilities are just a fraction of its overall potential to accomplish long term, strategic business goals.

When paired with aspects of artificial intelligence like machine learning or natural language processing, bots imbued with RPA power sophisticated use cases pertaining to regulatory adherence, video monitoring, and continuously generated big data. On its own, the basic backend automation of RPA is effective at streamlining everything from complex data integrations to the most basic administrative necessities.

"You're definitely leveraging RPA to avoid any kind of manual keying or other data transmission errors that a human might impart based on that tedious, manual task," Hyland VP and Chief Software Architect Sam Babic acknowledged.

By coupling RPA with AI, organizations can realize both front office and back office gains to not only make RPA smarter, but more lucrative.

The quintessential use case for RPA still revolves around screen scraping, in which this technology is used to transfer data from a particular screen to the appropriate place in another IT system. However, by empowering bots with AI, organizations can aggrandize these fundamental RPA capabilities with use cases that more directly impact business value. Bots are typically scripted for repeatable tasks or responses. Whether physical or otherwise, "some of these things are actually working in the background against data: taking data from a database, iterating each record, sending out an email," Babic explained.

When leveraging different facets of AI, RPA bots can emerge at the forefront of organizations for enhanced value. Babic explained a use case in which, for SOC 2 compliance, an organization had to ascertain each month that hundreds of its security cameras were pointed correctly and recording.

"They actually deployed bots to literally take pictures of what was on the cameras, run some machine learning algorithms against it, and actually generate a report so they get a final email," Babic said. In this case, the bots were tasked with monitoring the cameras and producing the compliance report. Machine learning provided the intelligence for image recognition systems to determine whether or not the cameras changed positions and correctly recorded.

This video use case could easily be repurposed to monitor theft and loss prevention in retail settings, fraud detection at ATM locations in finance, or additional needs in other verticals. The incorporation of aspects of NLP, natural language understanding, and natural language generation could add a conversational user interface into the process. RPA's principal function within this use case centers on the proverbial heavy lifting of monitoring the cameras and completing the compliance reports with the requisite data. Its ability to screen scrape can provide additional utility in integrating legacy systems with more contemporary, complicated hybrid and multi-cloud systems, as well.

In this instance, the chief difficulty is that some legacy systems either don't have APIs or have data locked into proprietary formats difficult to integrate with others. Babic outlined a use case in which RPA was used on electronic medical records. Here, he explains, the "true integration point was via some screen scraping. So, pulling data off of some patient screens and patient information and moving that to another system of record."

Here, RPA serves as the focal point of integration between legacy systems and modern ones. It's useful in this capacity for hybrid and multi-cloud integrations, even when APIs are available and the data formats are accessible.

Infographic - Five Ways AI Will Change The Future Of Work

Using RPA for data integrations is particularly effective for cloud use cases in which organizations might have intricate integrations between multiple APIs that each require the expertise of IT personnel well-versed in that particular application.

"You might need a person that understands a Salesforce API, or SAPs, or all these different APIs, or you can attack it at the RPA level and say, 'we have an RPA solution and we can literally create the same end result without having to do API integration across 12 different systems'," Babic said, referring to the deployment of RPA for cloud-based integrations.

Because several aspects of RPA still revolve around screen scraping, it's important to facilitate a level of resilience in these solutions so if a particular screen happens to change due to updates or vendor modifications, RPA still functions properly. Many types of RPA involve scripting in which code is written to denote RPA tasks. Changes in the screen's appearance can potentially require time-consuming recoding. Babic observed there are more 'point and click configurable' types of RPA much more resilient to modifications.

"Although such RPA solutions can accommodate scripting, they allow for 'capturing the screen like an image and then drawing or configuring with your mouse on that screen what you want the bot to do," Babic said. Users can simply redraw how they want their RPA to function if screens are modified, thereby conserving resources, time, and effort for increased resilience and lower time to value.

The usage of machine learning, NLP, and other AI capabilities can provide the final 20 percent of automation, as it did in the SOC 2 compliance video use case. That final step to full-fledged automation shifts the focus of RPA from back offices to the front, and will prove key to the strategic implementation of this technology for attaining business objectives.