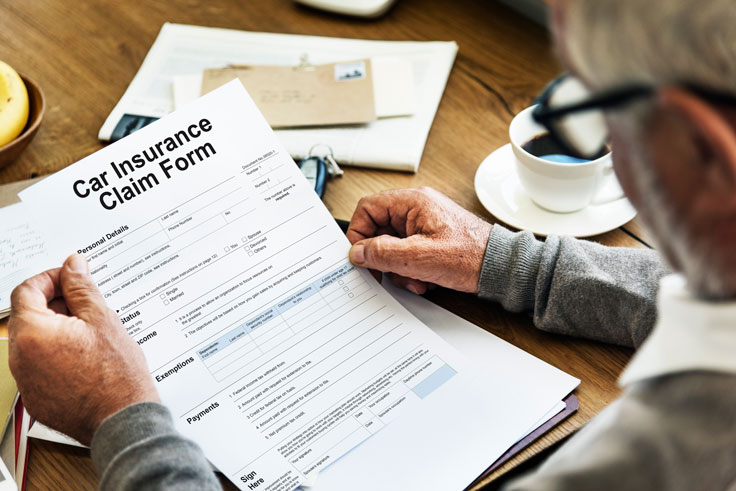 With UK insurers witnessing 'one scam every minute', insurance fraud costs the British economy an estimated £1.3 billion every year. In individual terms, this can be up to £10,000 per fraudulent claim - with consumers having to spend an extra £50 per policy as a result.

Backed by the British government's Next Generation Services Industrial Strategy Challenge Fund, the University of East London will team up with AI startups Intelligent Voice and Strenuus to identify fraudulent behaviour in real time.

Two of the most significant challenges facing insurance companies today are the number of calls they receive for fraudulent claims, as well as compliance with the recently-introduced GDPR laws prohibiting algorithmic 'black box' policies, which states that companies have to be able to explain to customers and regulators how algorithmic decisions are made.

To combat these issues, Intelligent Voice will combine its speech recognition and machine learning expertise with Strenuus' behavioural analytics capabilities. The end result will be fitted with an explainability layer that will be able to determine how and when decisions are made in a particular case. The teams have already demonstrated the ability to match human efforts in identifying potential fraud.

Using NVIDIA GPUs, the system is trained on long short-term memory network which is able to recognise specific phrases and tones of voice which can act as flags to potential fraud. The system then alerts agents immediately so they can adjust their responses effectively. It is already trained using hundreds of thousands of insurance calls which have been manually screened and labelled.

The partnership will receive a slice of a £13 million grant put aside by the Industrial Strategy Challenge Fund for artificial intelligence projects in the service industry.