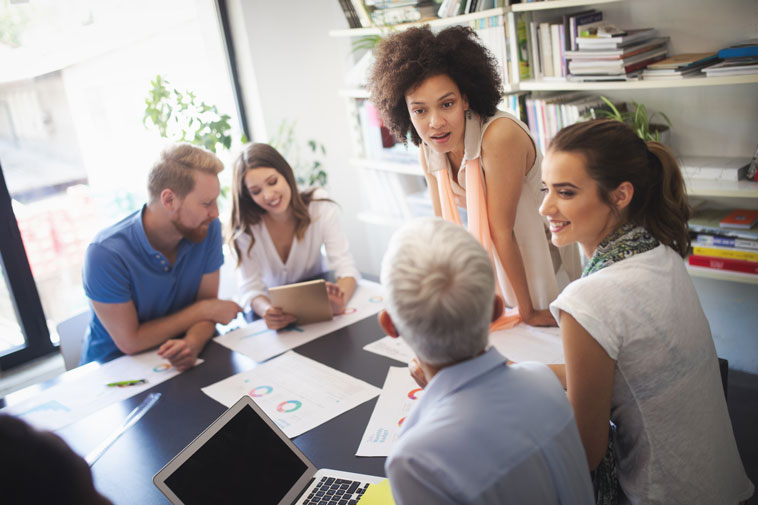 LONDON - 72 percent of UK CEOs believe AI will 'significantly' change the way they do business in the next five years - but remain divided over government involvement and regulation of the technology as it develops.

PwC's 22nd annual CEO survey has found that while a vast majority of UK business leaders (70 percent) support government policy initiatives around AI, and believe the state should play an integral role in AI development (63 percent), the topic of regulation continues to prove divisive. 47 percent of those surveyed agreed that organisations should be allowed to self-regulate their AI use, while 44 percent disagree.

"There is clearly plenty of anticipation amongst business leadaers about the opportunities that lie ahead when it comes to AI, but on the question of how this world should be governed and regulated, opinions remain divided."

He continued: "Businesses have high expectations for what AI could deliver so it's important that AI policies around the world are fit for purpose. Leaders and AI experts need to work closely with policymakers, regulators, and standards institutions to ensure that the right governance is in place to support their ambitions, but crucially also keeps wider society and workers' best interests at heart."

The CEO survey produced some additional key findings as to the state of C-Suite attitudes to AI today. It found that:

Jon Andrews, Head of Technology and Investments at PwC, added:

"CEOs are well aware that AI is a powerful force for change, but the uncertainty surrounding the technology is felt just as keenly at board level as it is across society more broadly at the moment."

"There is so much wide-ranging debate about the long-term and philosophical side of AI that it's easy to forget the realities of the technology right now and the shorter term strategic opportunities when done right. [CEOs] should seek out a thorough understanding of the technology and how it can be applied to business operations in order to take advantage of its transformative potential."