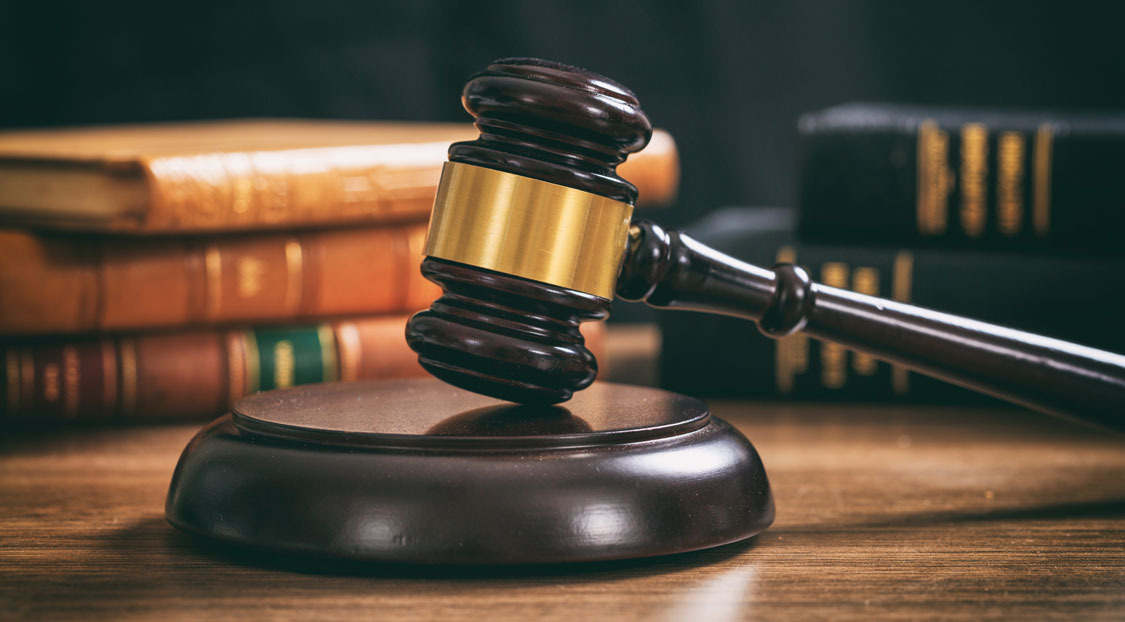 LONDON - Courts and legal teams are more overstretched than ever. Suffering from inefficiency and slow processes, the
current system cannot keep up with demand. A briefing by the House of Commons found that at
the end of 2017 there was a backlog of 297,000 outstanding
cases in the UK Magistrates Courts, highlighting the crucial need for something to
change.

This is where artificial intelligence (AI) can offer a solution. By optimising current work flows, AI technologies provide practical support that saves time, removes drudgery and increases the reliability of the legal system.

The good news is AI is no longer considered just the prerogative of big tech companies. With Microsofts Azure platform, businesses of all sizes can access cognitive services and drive efficient practices within the legal sector.

More commonly understood features such as speech recognition and language detection, are joined by text analytics and image recognition. These technologies are practical, rather than futuristic, but have the potential to greatly improve the speed and delivery of justice.

To begin, a significant amount of time is spent by legal teams
analysing and sorting through documents, often caught up in lengthy
due-diligence processes before a case even enters a courtroom. AI can assist in
speeding up these proceedings. By scanning entire bundles, AI can search for
specific information, whilst also highlighting and removing duplicate
documents. With the ability to recognise both typed and handwritten text,
common shapes and even detect faces in images, this technology can cut the time
it takes to prepare a case for court.

A reliance on manual searches of paper documents requiring
redaction can introduce a risk to the security of the trial system, especially
when dealing with highly sensitive cases. AI in comparison can ensure all
documents within the bundle are searched and appropriately redacted. This
removes any instance of human error where confidential information is being
handled.

Image and video recognition can further enhance trial preparation
for legal teams. Instead of spending hours sifting through video evidence,
image-processing algorithms can be used to detect objects, scenes and activity
and caption and index pictures and videos to be used as evidence in court. By
combining this process with speech and language sensing capabilities, spoken
audio can be instantly converted into written text and evaluated for sentiment.
These features speed up the exploration of evidence and free-up lawyers to
focus on the more strategic aspects of their work. They also enable a more
in-depth analysis of multi-media files which can only benefit the delivery of
justice.

Related: The legal sector must prepare for disruption

Embracing AI in the courtroom can also rapidly increase the efficiency
of bilingual courts. For example, in the Middle East Judicial System, all documents brought before court are
required to be presented in both Arabic and English. Whilst the court provides
approved translators, the high number of cases means that they are often overwhelmed,
and the speed of justice is impacted.

With the introduction of AI, entire documents can be translated at
ease. At the beginning of the year this feature was demonstrated by CaseLines in
a Middle Eastern Jurisdiction when an eighty-page document was translated in
just a matter of seconds. The number of man hours that this already saves as a
starting point is substantial. The reviews by a member of the legal team will
only take a matter of hours, rather than days and significantly reduce the paid-for
manpower attached to the process.

Claimants going before courts in the Middle East Judicial System often
pay for their own translations in a bid to speed the process up, but these
documents are regularly dismissed in court as they have not been produced by an
approved source. By adopting a platform with the capacity to centrally translate
entire case bundles, courts will see notable time and cost savings.

Going forward, new developments including the production of word maps and timelines will continue to enhance the quality and speed of justice delivered in the court room. By drawing out key themes and linking them between documents in a chronological manner, these tools will enable legal teams to understand the complexities of a case far quicker. With time in short supply, practical applications which can breakdown and map complex information almost instantaneously will become essential for everyone involved in the judicial process.

Advancements made through the rise of AI applications hold great potential for the modernisation of the legal system, but they must be centred on advancing current working practices. In the case of the legal sector, significant cuts have already been made which has left a substantial disconnect between workforce capacity and industry demand.

In such an overstretched system, AI provides a low-cost solution with the capacity to deliver a far more efficient and secure justice system. Ultimately, a successful system doesnt replace the human element, it acts to enhance it.

Paul Sachs is
a leading expert in the field of legal technology, as well as the founder and
CTO of digital evidence management platform CaseLines.