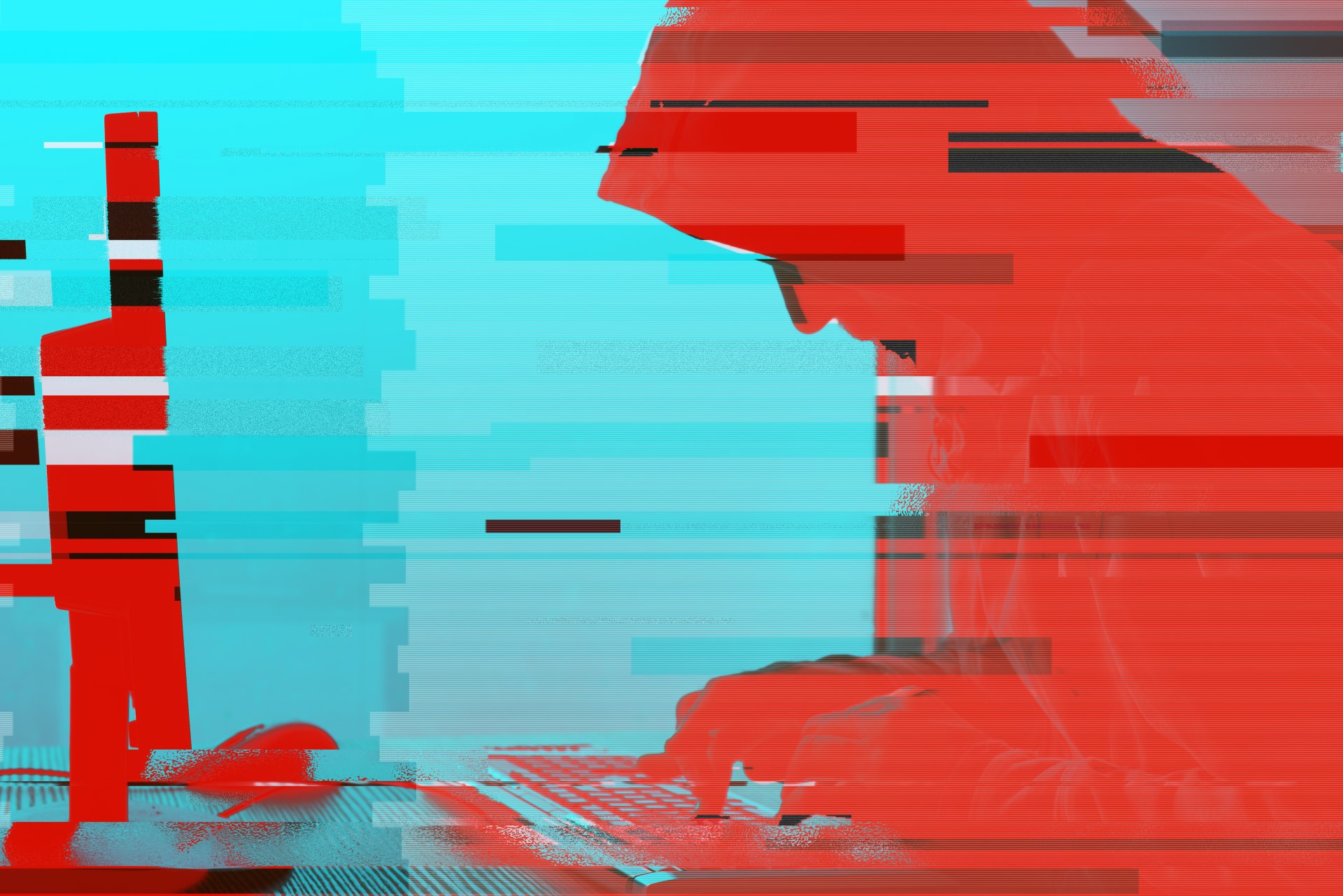 LONDON -- A lot of businesses are unable to respond quickly to cyberattacks. In many cases they feel simply overwhelmed by the sheer number of data points they need to monitor for intrusion. These were some of the key findings from a new report from the Capgemini Research Institute, but its not all doom and gloom. The study also found high confidence among organisations that AI can do a pretty useful job at shoring up cybersecurity.

The report -- Reinventing Cybersecurity with Artificial Intelligence:
the new frontier in digital security  --
canvassed the opinion of 850 senior IT security specialists across ten
countries and seven business sectors. It revealed a resounding vote of
confidence in AI. More than two-thirds of organisations acknowledged they will
not be able to respond to critical threats without the technology, while over 60% thought they needed AI to
identify critical threats.

One driver for AI
enthusiasm is a proliferation of end-user devices, networks and different user
interfaces  spurred on, says Capgemini, by advances in the cloud, IoT,
5G and conversational interface technologies. The upshot is that organisations face an
urgent need to continually ramp up and improve their cybersecurity.

Worryingly, however, a lot of organisations feel
ill-equipped to fend off cyber intruders. Of the IT executives surveyed, more
than half thought their cybersecurity analysts were not getting to grips with
the formidable task of detecting and preventing intrusion across the vast array
of data points.

The stakes are high. The Capgemini survey found one in five IT executive respondents had experienced
a cybersecurity breach in 2018. And of that number, a fifth reported that it
cost their organisation more than $50m.

For all the
understandable concern about cyberattacks and ever-increasing ingenuity of
hackers to break through an organisations perimeter fencing, there appears to
be high AI optimism.

Nearly two-thirds
of survey respondents thought AI lowered the cost of detecting and responding
to breaches, while three-quarters reckoned AI enabled faster response times.
The majority of those canvassed also thought clever algorithms will improve the
accuracy of detecting breaches and increase the efficiency of cybersecurity
analysts. By spending less time on analysing false positives, security
specialists can increase productivity .

Little wonder that AI investment in cybersecurity is on the
up. Almost half of organisations projected that budgets allocated to this area
will increase by nearly a third in 2020. Adoption, too, will likely see a
marked increase. Only one-in-five organisations apparently used AI pre-2019,but
that looks set to increase to two-out-three in terms of organisations planning
to deploy AI by 2020 to bolster their defences.

Organisations are
facing an unparalleled volume and complexity of cyber threats and have woken up
to the importance of AI as the first line of defence, said Geert van der
Linden, Cybersecurity Business Lead at Capgemini Group. As cybersecurity
analysts are overwhelmed, close to a quarter of them declaring they are not
able to successfully investigate all identified incidents, it is critical for
organisations to increase investment and focus on the business benefits that AI
can bring in terms of bolstering their cybersecurity.