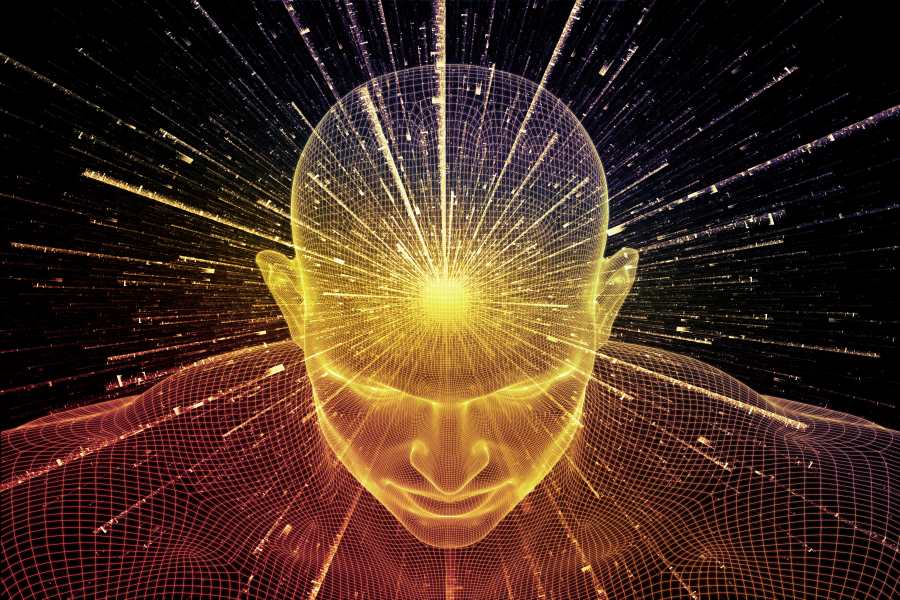 LONDON -- Masayoshi Son, the
multi-billionaire founder of SoftBank Group, a Japanese multinational conglomerate,
warned that Japan is in danger of becoming an AI laggard.  At Softbanks annual conference, as reported
by the Financial
Times, Son urged Japanese
businesses and government officials to wake up.

Until just recently, Japan was at the cutting edge of
global technology, he said. But within the space of a few years, Japan has
now completely become a developing country in the most important area of AI
where technology revolution is happening.

Son is a technophile and something of a visionary. He talks about 300-year business plans and believes passionately in the singularity when computer intelligence outsmarts humans. In one interview, Son reckoned the singularity will happen around 2055.

He also has the willingness
and ability to place enormous punts on young tech firms, many of which are
determinedly futuristic and have little in the way of product. In early-2017,
helped by investment from Saudi Arabia, Son assembled the Vision Fund worth about $100bn .

Son ruefully noted by the end of
March this year, however, that while the Vision Fund had invested around $60
billion of its capital not one deal was conducted in the Japanese market. Maybe
its not too late but things are looking extremely grim, he said.

SoftBank has invested in more than 70 start-ups in the US,
south-east Asia, Europe and Latin America through the Vision Fund. US
ride-hailing group Uber, Indian hotel chain Oyo and Brazilian lending platform
Creditas are among those attracting Vision Fund dollars.