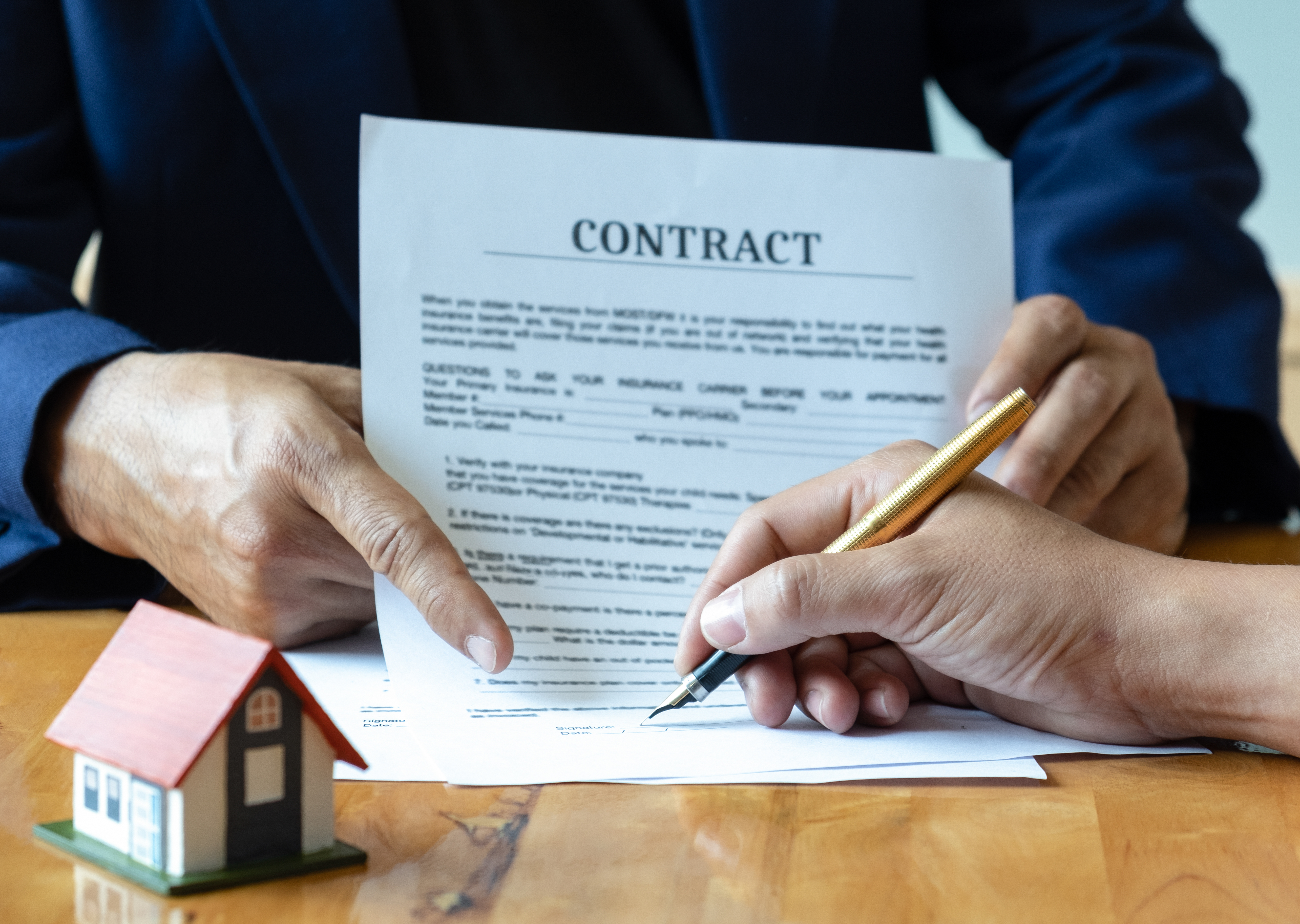 LONDON -- US-based Lexion, which uses AI to scour the small print of contracts, attracted $4.2 million in seed funding from Madrona Venture Group and law firm Wilson Sonsini Goodrich & Rosati. On the back of securing the seed money, Lexion officially launched its AI-powered solution for contract management.

A spin-off from the Allen Institute for Artificial Intelligence,
a creation of the late Microsoft co-founder Paul Allen, Lexion aims to help
legal teams track key obligations in their contracts automatically. Investment by a law firm suggests the
start-up is ticking the right legal boxes.

The AI system, which Lexion claims is easy-to-use and
reliable, is aimed at high-growth emerging companies and established players
that typically have dozens to thousands of customer, vendor and employee
agreements to manage, but often lack the resources to cope with it all.

The general idea, then, is to avoid slow and expensive
document reviews. Or, as Lexion puts it, to make sure companies dont miss that
gotcha clause or spend hours of expensive outside counsel time in reviewing
piles of contracts.

Citing research from the International Association for
Contract & Commercial Management, Lexion points out that organisations, on
average, are losing 9% of revenue every year due to poor contract management.
This could be erroneous overpayments, failure to apply discounts, and missed
expirations.

The platform purportedly ingests all company contracts and
automatically extracts dozens of key terms. These are then batched into a
central repository where agreements can be filtered, sorted and searched
across. The companys proprietary natural language processing engine, said
Lexion, can be rapidly trained to extract previously unseen clauses or new
document types.

A few days before
Lexion announced seed funding, investor confidence in AI-powered contract
lifecycle management (CLM) was amply demonstrated by US-based Icertis, which
closed a $115 million Series E
funding round. With
the extra funding Icertis claimed it was the first CLM company in the world to
enjoy unicorn status, boasting a valuation in excess of $1 billion. Its
flagship product is the AI-powered Icertis Contract Management (ICM) platform.

According to Icertis, ICM, which is sold on a
Software-as-a-Service basis, can unlock commercial value embedded in a
companys contracts by transforming these static documents into strategic
digital assets. Enterprises, says Icertis, are then able to protect against
risk, improve compliance, accelerate business velocity, and optimise commercial
relationships over the entire life of the contract.

Venture capital attention to AI is
growing across all areas, of course, not just CLM. According
to the latest
Venture Pulse report from KPMG Enterprise, there were 43 VC deals
within the cybersecurity & AI/ML space worldwide during the first half of
2019, which totalled $803 million. This is not too far off the blistering pace
set in 2018, when there were 99 VC deals in this sector over the entire year
worth a total of $1.7 billion.