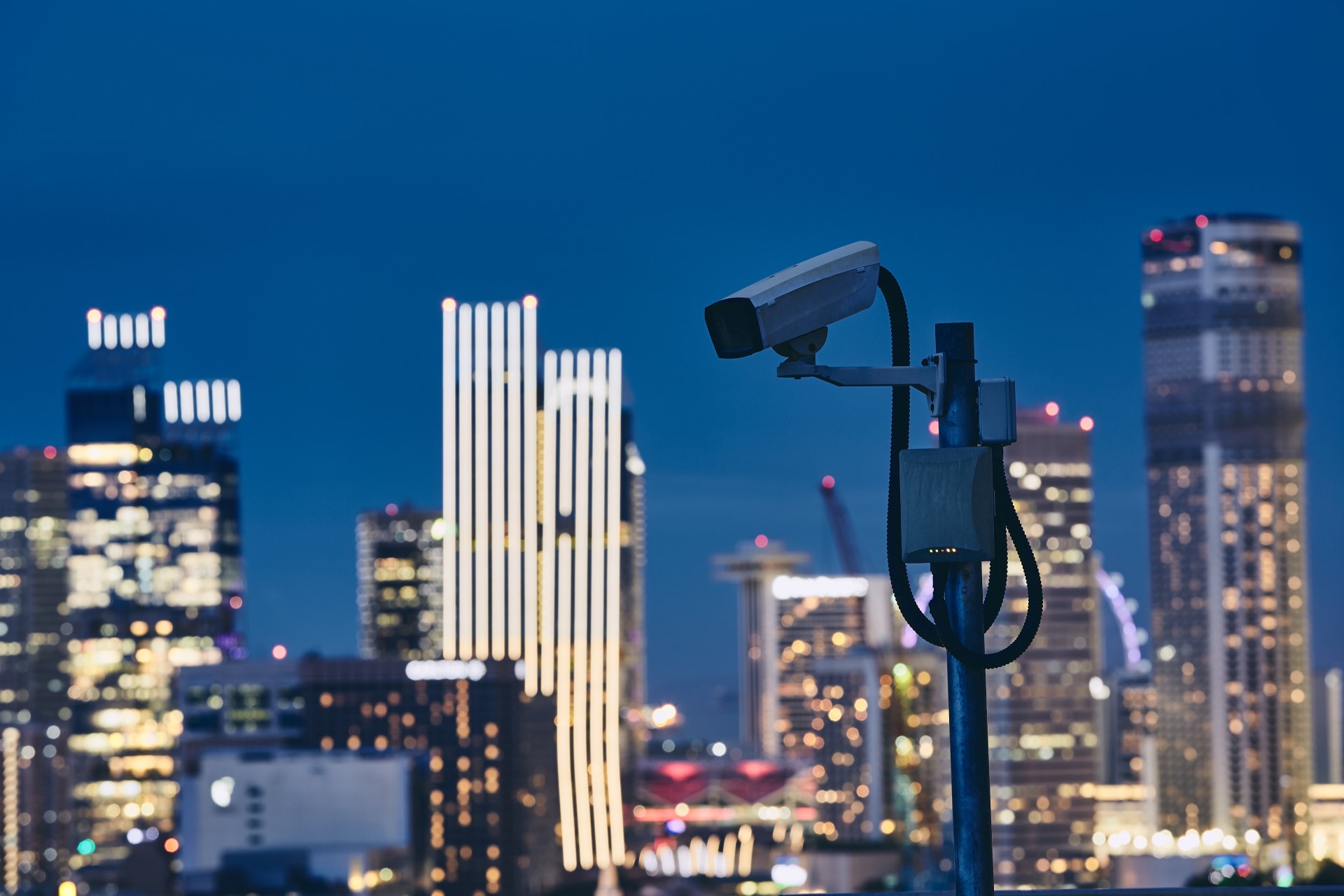 An American defence startup is working on an AI-based visual
recognition system designed to help combat the problem of mass shootings in the
US.

Exigent-GR, developed by Alabama-based Archarithims, taps into surveillance camera footage to identify and track guns and their owners in real-time, providing an early warning system in the event of an active shooter situation.

Archarithims was established in 2012 and has been
working on Exigent-GR for the past six years, using the tech it originally developed
for the US Army.