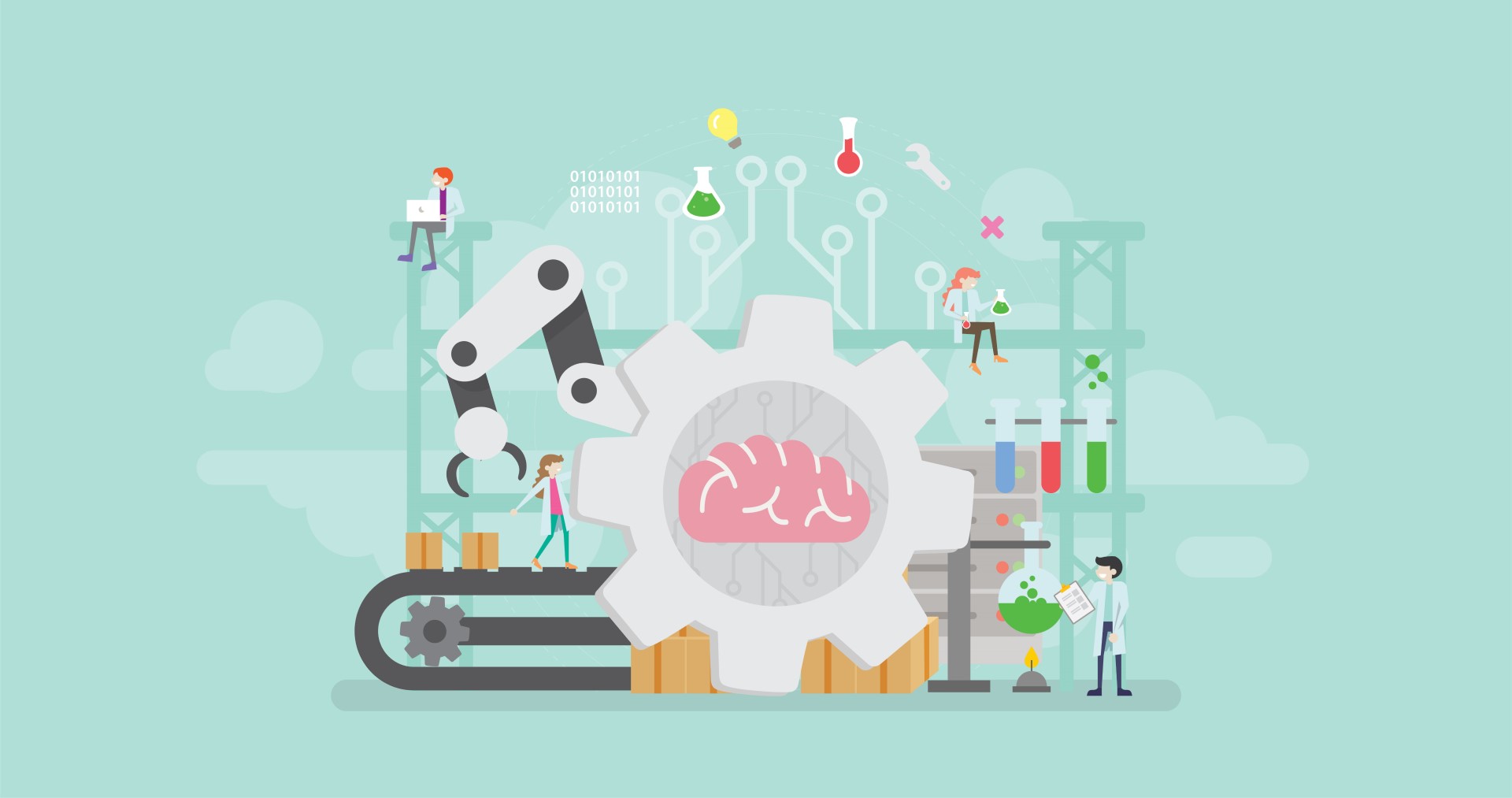 American data labeling startup Alegion has raised
$12 million in a Series A funding round, led by RHS Investments.

The company uses a combination of clever algorithms
and human expertise to prepare datasets for use in machine learning projects.

Alegion said it will spend the money on expanding its Active Learning capabilities - a type of semi-supervised machine learning in which an algorithm is able to interactively query the human teacher when faced with classification issues. This should help minimize the amount of human time spent on boring and repetitive data labelling tasks.

In order to create accurate machine learning
models, data scientists need increasingly large datasets  and any
inconsistencies or errors will have a direct impact on the quality of the models
created. According to Alegions own research, 96 per cent of data scientists
have encountered data quality and labeling challenges in their work.

Alegion annotates raw data so it can be understood by machines, with the brunt of the task handled by proprietary software, assisted by human experts. Its customers include AirBnB, Walmart and Microsoft, to name a few.

The company is headquartered in Austin,
Texas, and has a development office in Kuala Lumpur, Malaysia.

Our customers can first leverage human
judgement to train their model and then watch as newly trained machines are
incorporated that allow unprecedented scaling.