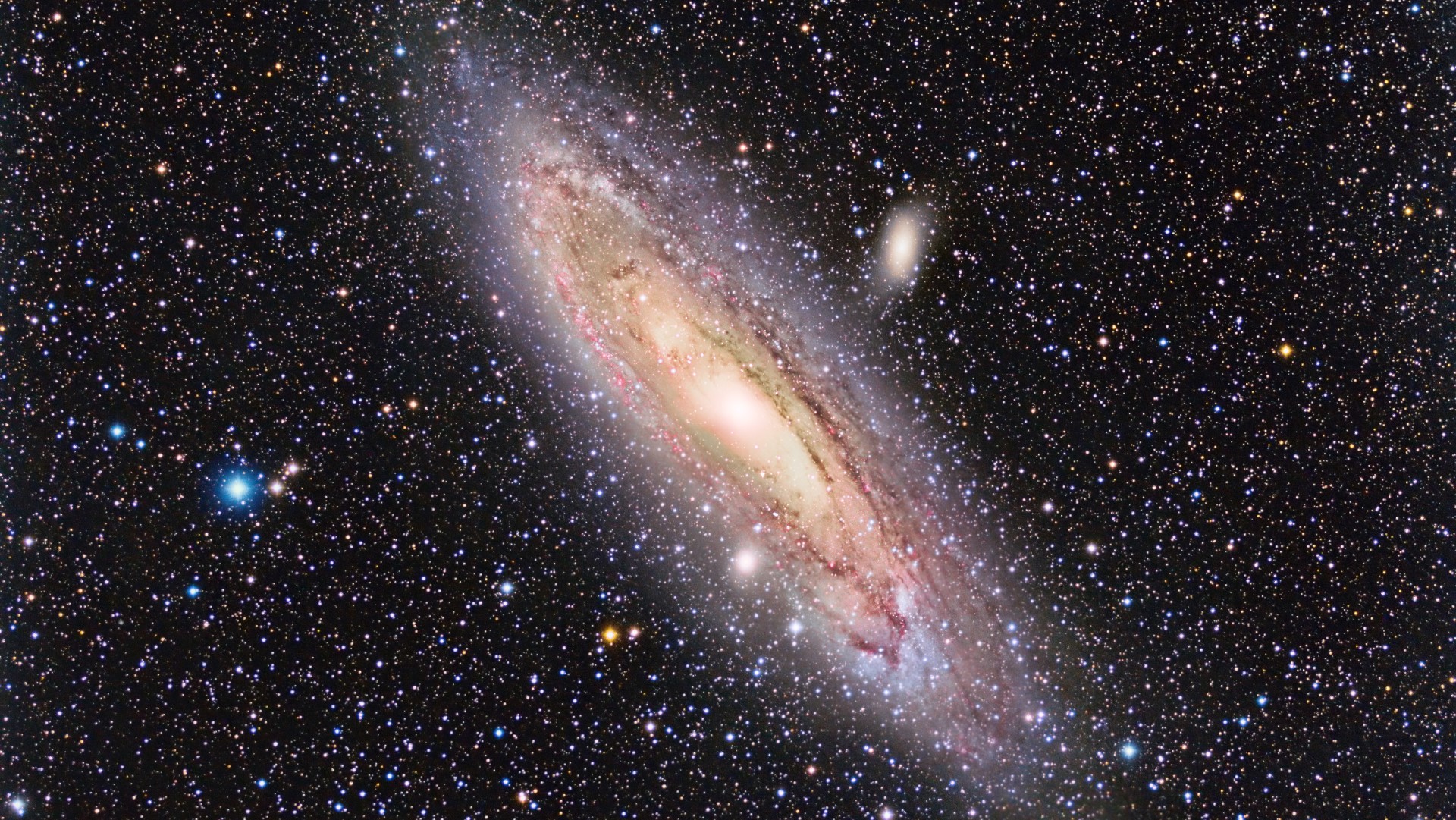 Through metrics, the seemingly unobservable is made observable

Business data can often seem like a nebulous and abstract concept, existing in a world we cant easily see. Just like neutrinos flux in spacetime, its something that cant be easily observed, yet its subtle effects play a role in keeping the universe together.

AI in particular seems like something straight out of a sci-fi novel. Because of its perceived complexity and magical hype, many companies think AI is out of their reach. But this is a mistake, as those who can successfully reign in the full potential of AI will claim a sizable advantage over their competitors. AI is not what it seems, in the way popular culture or pundits preach. AI needs a dataverse to roam around, sense, perceive, interact with other AI constructs, make decisions, evaluate their impact and apply the learnings.

So how can we make sense of the dataverse? Simply comparing the dataverse to the world that we live in and creating powerful analogies can help make it an easier concept to grasp, allowing creative minds to craft data into innovation. To put it simply: make the dataverse as similar to the physical universe as possible and intelligence will emerge.

Making sense of the physical universe

For centuries, the study of physics has looked for an objective truth about the reality that we live in. Of course, some of it  like sights and sounds  is easy to perceive while other bits  like ripples through spacetime and virtual quantum particles  have been demonstrated to exist through the persistent research of humanitys most brilliant minds.

Access to this world is typically made through a certain carbon-based sensory and computational mechanism  commonly known as the human brain. When a person comes into contact with something in the physical world, the brain interprets these sensory stimuli and models them into something comprehensible using a representation logic. For example, when visible light is present, our eyes working in tandem with visual cortex and other parts of the brain are able to comprehend the information and see. In this universe, the reconstruction, interpretation, fitness and utility of the data is what matters most when you observe through your brain.

On the other hand, some elements of the physical universe are seemingly unobservable. Commonly referred to as dark matter or energy, these components are much harder to fathom. While it is impossible to physically view this part of the universe, we can deduce that it must exist based on scientific predictions and assumptions.

This invisible universe has a massive effect on the physical universe we live in. For example, through assessment and intensive study of dark matter and energy, scientists have hypothesized that the clustering of galaxies provides scaffolding to the entire structure of the universe we live in. Through metrics, the seemingly unobservable is made observable.

Just like dark matter and energy, the dataverse is something that our physical senses dont easily register. Today, there is a massive amount of business data out there just waiting to be grasped. When you consider the quantity of digital systems that process information every hour of every day, this treasure trove of data is almost infinite. However, much of this data is meaningless and sifting through and finding the right data takes a degree of skill and readiness. Collection, construction, analysis and annotation of the correct data allows the dataverse to become observable, and thus makes it easier to access for innovative AI.

Making sense of the dataverse

Scientists estimate that there are 200 billion to 2 trillion galaxies in the universe, with vast amounts of empty space in between them. Like galaxies that exist amongst emptiness, clusters of data exist throughout the dataverse with a similarly vast amount of emptiness  data is highly dimensional. Finding these data clusters and figuring out how to successfully use them is crucial to taking advantage of AI. In the physical universe, we are able to move around in multiple dimensions, reacting to what we sense through our brain. But in the dataverse, we need to be creative with the way that we engage with the data clusters scattered throughout.

Using the physical universe as a framework, we can construct a model of the dataverse to make it more observable. Imagining the dataverse as a collection of data clusters allows our brains to make connections and innovate. Then, by bringing the two universes together, we can use some sort of mechanism to overlay the two universes, allowing for physical, mental, or spatial properties to be observed. We already see this kind of overlay in our daily lives. For example, two people can have a conversation across continents through an application on a laptop. Understanding of the connection between the dataverse and the physical universe allows for this to happen.

Companies that successfully access the dataverse and figure out how to decipher their specific data layer will have a sizable advantage over their peers. By applying the appropriate combination of brain power and workflow to their operations, they can completely pull away in their particular competitive landscape.

What makes effective AI? Lets return to the previous example of eyes being able to capture light and provide vision. When sensors in the eye register stimuli that can be interpreted, the brain uses logic to construct sense out of what it is seeing  a case of simple cause and effect. This same concept of cause and effect can also be applied to the dataverse  AI is most effective when it learns to understand and react to situations just as a brain would.

By utilizing this connection of the brain to the dataverse, companies are able to provide actionable data for their AI technology tofunction. Giving AI an understanding of cause and effect gives it access to unlimited possibilities for innovation.

For an example, look no further than Amazons recommendation engine. The company is currently reponsible for a truly massive 50 percent of the e-commerce market in the US. It is reaping the rewards that come with absolute product and supply chain dominance. In fact, Amazon is so far ahead in the e-commerce world that it appears almost impossible to catch up with; the only chance to compete is to successfully access the dataverse to create comparable technologies. In other industries, where there is not a runaway leader such as Amazon, using technologies and tools to successfully gather information from the dataverse can give businesses a sizeable advantage over their competitors.

With the right innovative minds, data can be converted into value to give a leg up on the competition. Companies that figure out how to monetize it  meaning ways to craft data into something that a lot of people need but don't have  are able to open up new possibilities.

Amjad Hussain is the founder and CEO of Algo.ai, which connects artificial intelligence, augmented reality, and automation to retailers, distributors, and manufacturers.