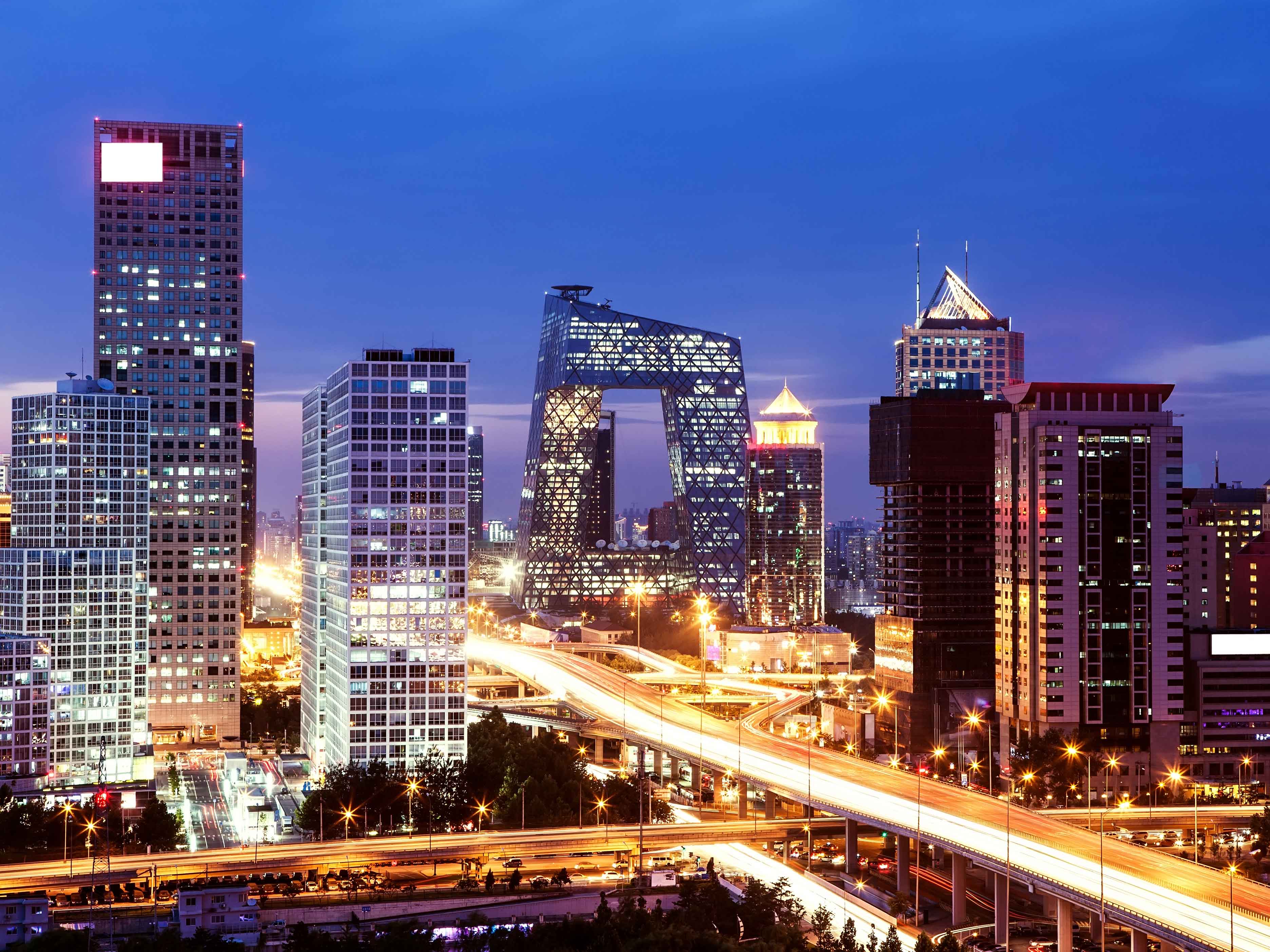 China is quickly becoming a superpower. Its might
is demonstrated by its impressive military assets, persuasive diplomatic
relations with neighboring Asian countries, and the financial aid granted to
smaller states. It is clear that President Xi Jinping is so ambitious that he
wants Chinas power extended to the countries perceived to be allies of another
superpower: the United States of America.

At the moment, China and the US are locked in a bitter trade war. The economic conflict has seen a rapid increase in tariffs and a tit-for-tat approach that prompted the US to ban telecommunication giant Huawei  one of Chinas largest technology companies - from doing business in America.

The move to block Huawei has caused a damaging
blow to the companys image as the leading telecommunication provider in Asia
and further afield. However, this also prompted Huawei, and other Chinese
technology companies, to craft and adopt new systems and approaches to
business.

Over the past 20 years, China has grown to dominate the manufacturing of technology products. Those who are critical of Chinas influence in tech would describe the country as a hotbed of piracy. But China is also home to some of the biggest and most innovative tech companies that produce services and products on par with the Silicon Valley.

Kleiner Perkins also noted that Chinese
software companies had actually doubled in size from 2009 to 2014. Apart from
this, China is producing an estimated 100,000 software engineers every year. Considering
the countrys aggressive growth, it is expected that tech companies in the US will
remain critical of their Chinese counterparts, while emphasizing the privacy
and security angle.

In Chinas own backyard, data privacy is a hot topic that requires a national conversation between its people and policymakers. China has previously crafted a policy for data protection  however its end goal was protecting Chinese consumers from American tech companies that are sometimes accused of spying on the Chinese government and its people.

Policymakers should focus on the revisions that
could be made in Chinas data security laws. Changes are expected in the areas
of cyber security, alongside a requirement for multiple-level protection systems.
Regulators are also expected to demand an inventory of processing activities
from businesses that deal with data.

Data protection models that work in other countries, especially in the EU, could still be applied to the same processing activities. Regulators must be able to quickly identify the safeguards as businesses operating in China also require consent from users. And finally, regulators are keen to demand tailored privacy and data protection policies from multinationals, that are translated into Chinese.