Move over, AlphaGo: Microsoft is teaching AI to play Mahjong
by Max Smolaks
8/30/2019 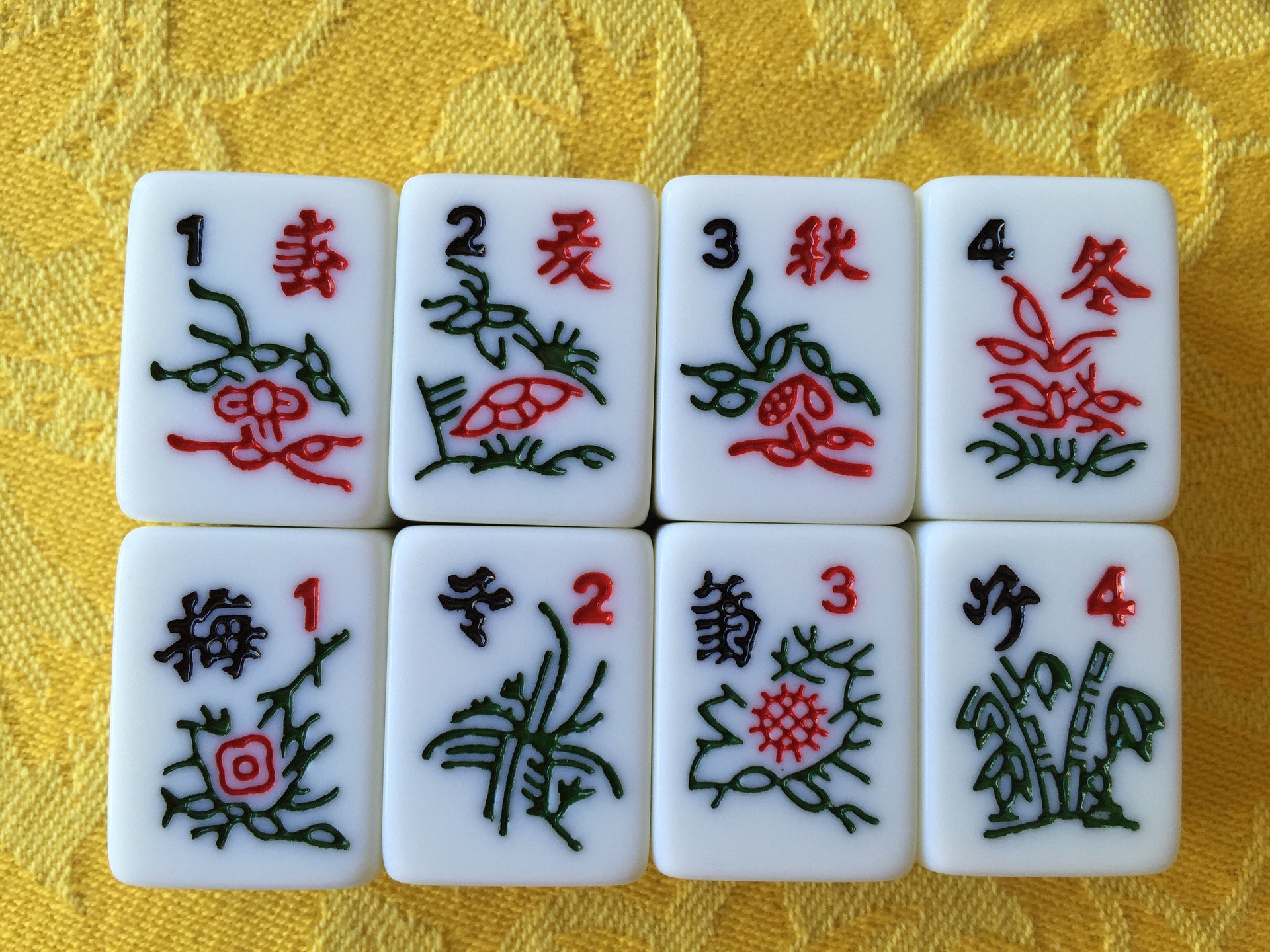 Microsoft Research Asia is working on an
artificial intelligence system designed to beat human players at the Chinese
game of Mahjong.

The system called Super Phoenix, or Suphx, was
designed to play against human opponents and learn from their strategies; according
to Microsoft, it is now ready to take on some of the best players in the world.

It is hoped that the algorithms used in Suphx
could one day help tackle complex real-life challenges that are influenced by unknown
factors or random events.

The system was presented at the 2019 World
Artificial Intelligence Conference (WAIC) in Shanghai on Thursday.

"Mahjong is more complex than other board games, so playing mahjong is an art as well as a science, said Hsiao-Wuen Hon, corporate VP of Microsoft Asia Pacific R&D Group and MSR Asia. Good mahjong players rely on a combination of observation, intuition, strategy, calculation and chance that presents unique challenges for an AI system."

Mahjong is a tile-based game that emerged in China, likely sometime in the 19th century  but its origins can be traced back at least 1,000 years. Like poker, it requires players to draw and discard tiles until they complete a legal hand, making choices based on imperfect information. Mahjong involves a mix of chance, bluff, and strategy, and is played by millions of people around the world.

Super Phoenix sharpened its skill by
playing against human opponents on Tenhou, a Japanese Mahjong community with
more than 300,000 members.

The self-learning collection of algorithms
started out as a complete novice, but after playing 5,000 games in four months
it became the first AI system to receive the "10th dan" ranking on
Tenhou. According to Microsoft, only 180 human players on the platform have ever
reached this level of skill.

Super Phoenix follows the famous 2016 AlphaGo experiment, in which Alphabet-owned AI specialist DeepMind created a system that could beat professional players at Go, another Chinese board game. The system then managed to beat Lee Sedol, one of the worlds top Go players at the time.

But the idea of matches between a man (or woman) and machine is older  another famous example is the historic chess match between world champion Garry Casparov and IBMs Deep Blue supercomputer, which took place in 1997. Deep Blue won, relying on a vintage form of AI called symbolic artificial intelligence, also known as GOFAI (Good Old-Fashioned Artificial Intelligence).