Something for the weekend: First AI whisky
by Max Smolaks
8/30/2019 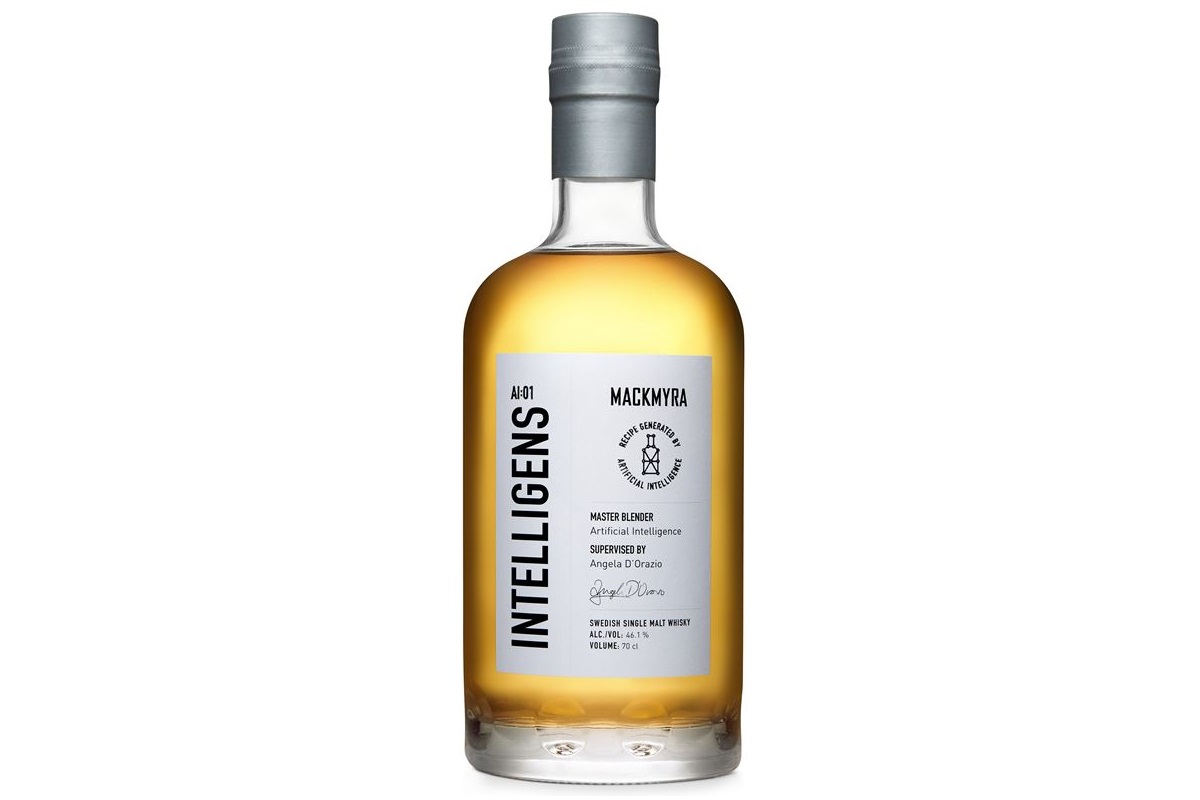 Rest assured, the recipe was approved by a human

To create Intelligens, the algorithms analyzed
75 existing whisky recipes, along with customer feedback, reviews, ratings and
medals. To avoid a costly flavor disaster, the process was overseen by the
companys master blender Angela DOrazio.

Its very exciting that our whisky created
using AI is now finally available for purchase. There is huge interest in it,
and it will be interesting to hear what both whisky drinkers and technology
fans think about the taste, DOrazio said.

She previously noted that AI will not be able to replace a master blender  but it could help automate the most time-consuming part of their work.