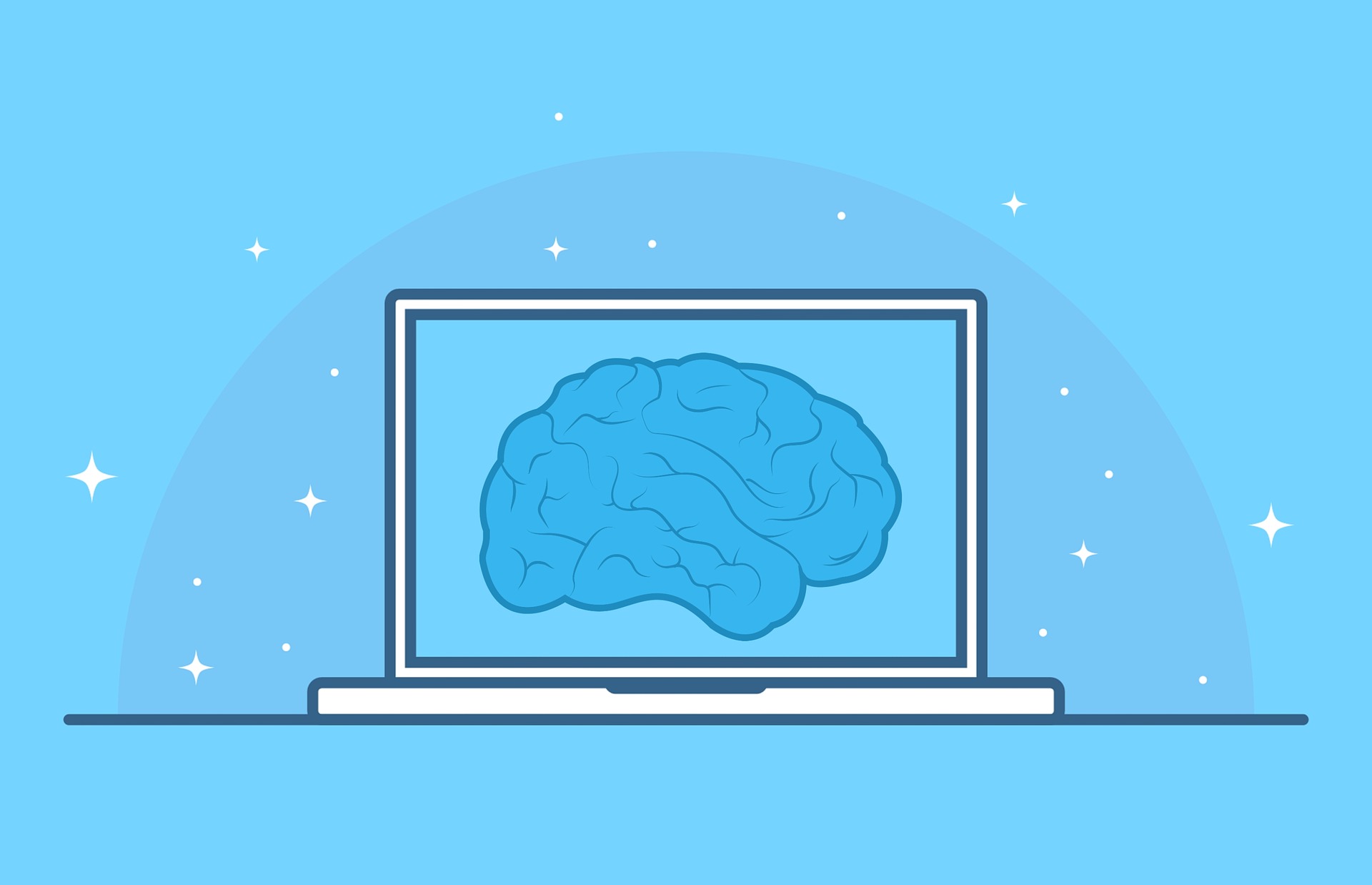 Plus, Delta Lake finds a new home with the Linux Foundation

American startup Databricks, established by the original authors of the Apache Spark framework, continues to bet on AI: this time, it has updated MLflow, the open source machine learning management engine it launched earlier this year.

The latest version of MLflow adds a model
registry, so thousands of models can be tracked and shared across the organization simultaneously.
The feature also enables closer collaboration between data scientist teams that
develop the algorithms, and engineering teams that have to deploy them in
production.

Meanwhile, Databricks Delta Lake project -
designed to take the pain out of storing and processing large datasets - has now
been moved under the auspices of the Linux Foundation, worlds largest open source
organization.

The announcements were made at the Spark +
AI Summit Europe, which took place last week in Amsterdam.

MLflow enables data scientists to track and
distribute experiments, package and share models across frameworks, and deploy
them  no matter if the target environment is a personal laptop or a cloud data
center.

The platform supports all popular ML libraries,
frameworks and languages, and includes everything required to manage the lifecycle
of machine learning projects.

The latest feature to be added is a central
machine learning model repository; Databricks says this can help speed up ML
deployments and simplify collaboration across development teams.

Among other things, MLflowModel Registry can automatically transition a model into
production based on predefined conditions, or manually control and validate lifecycle
stage changes from the experimentation phase to testing and production. The platform
keeps track of model history and manages who can approve changes.

Everyone who has tried to do
machine learning development knows that it is complex. The ability to manage,
version and share models is critical to minimizing confusion as the number of
models in experimentation, testing and production phases at any given time can
span into the thousands, said Matei Zaharia, co-founder and CTO at Databricks,
and the original author of Apache Spark.

The new additions in MLflow, developed
collaboratively with hundreds of contributors, are enabling organizations
worldwide to improve ML development and deployment. With hundreds of thousands
of monthly downloads, we are encouraged that the community's contributions are
making a positive impact.

The Delta Lake project was launched in
April to solve the reliability issues plaguing data lakes, those giant
repositories of corporate information.

Today, Delta Lakes is being developed by more
than 140 contributors and enjoys 800,000 monthly downloads. The core platform
is available for free, and Databricks sells a managed version hosted with
either AWS or Azure.

Delta Lake is deployed on top of the
existing data lake, requiring no change to the underlying architecture. It is
compatible with batch and streaming data, can check data quality and schema,
and doesnt allow broken datasets to mess with the algorithms.

From this month, the development of the open source storage layer will be managed by the Linux
Foundation. It might have started with Linux, but today LF oversees dozens of software
projects, including such staples of modern IT like Kubernetes, Cloud Foundry,
Jenkins and Xen.

Databricks hopes that adopting an
independent governance model will result in more contributions from the
developers, a more active ecosystem, and give Delta Lake more of a chance of becoming
a standard for data management at scale.

Delta Lake has been a proprietary product
inside Databricks for over two years; we first open-sourced it in April because
we basically felt that if you're going to collect massive amounts of data, you
don't want that to be locked into a single-vendor, proprietary black box format,
Michael Armbrust, principal software engineer at Databricks, told AI Business.

We've always believed that both us and the
customers do best when APIs are open, when you can truly move your application
from vendor to vendor, and want to stay with Databricks because it's the
fastest, cheapest, best place to run - not because the guy who wrote the app
left two years ago, and you can't rewrite it.

I think it's one thing to just slap an
open source license on something and say this is a community project. And it's
a whole another thing to actually have a vendor-neutral, permanent home for the
project, and a governing committee that has written rules about how the project
will be run. And the Linux Foundation was just a great home for the project.

Earlier this month, Databricks announced it would spend 100m over three years to expand its AI lab in Amsterdam.