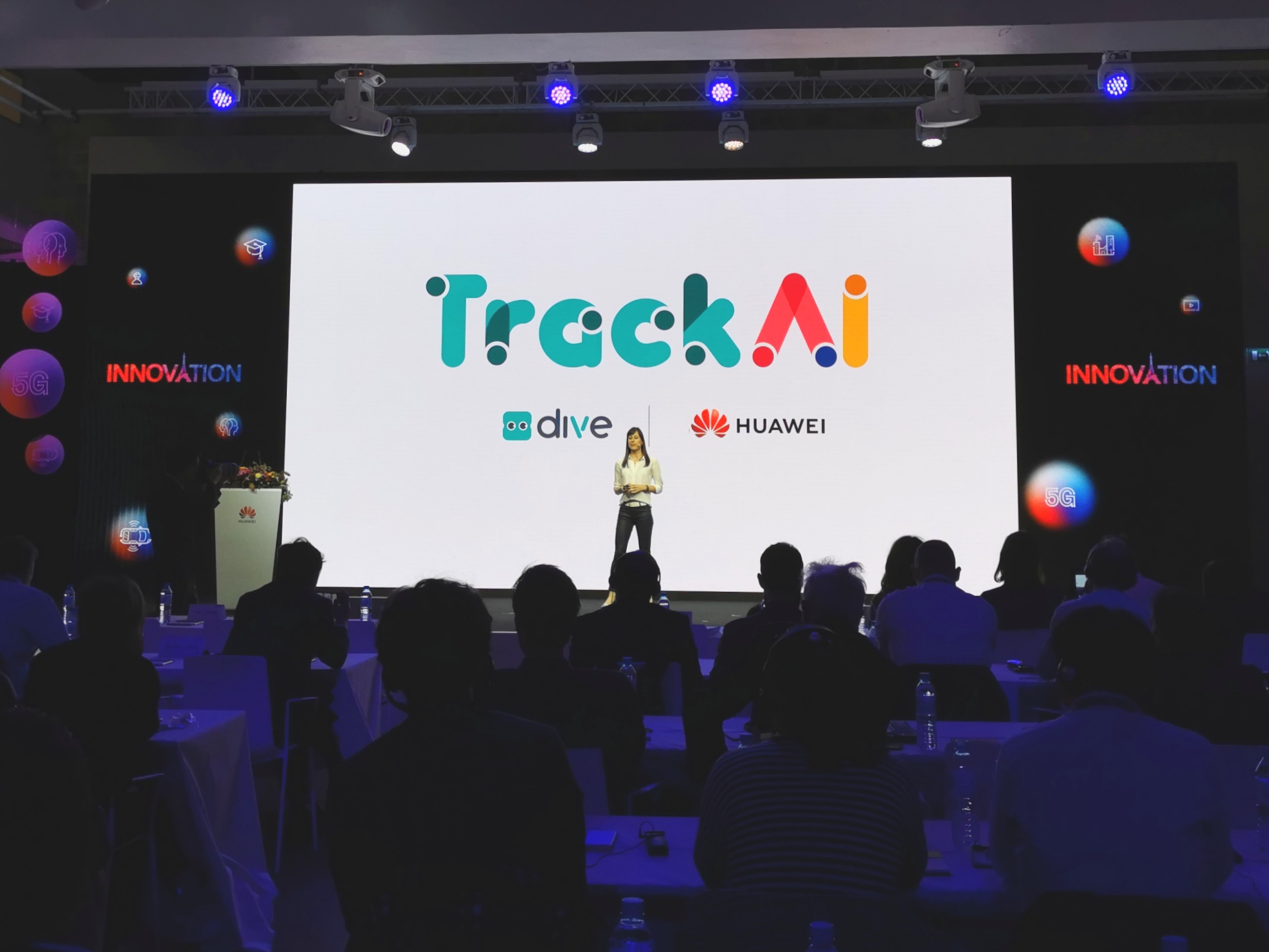 A Spanish startup called Dive Medical has devised
a way to use consumer-grade hardware to diagnose visual impairment in young
kids, with the first prototype of a system called Dive AI being tested right
now.

According to the World Health Organization,
there are around 19 million visually impaired children worldwide, and in 70
percent of the cases, their eyesight could be improved if they are diagnosed correctly.

That means that 70 percent of those
children could have had an absolutely normal life if the problem had been
detected early enough, Marta Ortín Obón, data
scientist at Dive Medical, said during a keynote at the Huawei Innovation Day
in Paris this week.

A child whos visually impaired will also
struggle to run in the playground, to make friends, or to understand teachers
instructions, she added. Visual impairment will interfere with general
development and social life.

Dive set out to create an affordable and
portable method of diagnosis that could be used in areas which are underserved
by medical professionals, and eventually settled on an AI-based solution. It created
a device called Dive AI, based on a Huawei MateBook laptop, equipped with an
additional sensor array for eye tracking  featuring an infrared camera  and controlled
with a Huawei P30 smartphone, which does the inferencing in real-time.

This combo is used to conduct a simple test, where a child is asked to follow a cartoon character on the screen. Best of all, it works on young children who cant communicate properly yet  Dive calls them non-collaborative patients.

We have designed the stimuli carefully, so
we can use them to assess different aspects of the visual function. The child
just needs to sit in front of the device and look at the screen, its like watching
a TV, Ortín said.

Technically, any smartphone could do the
job, but Huaweis flagships enjoy a performance boost in AI workloads, thanks
to not one, but two proprietary neural processing units (NPUs) baked into the
Kirin 980 chipset.

The silicon represents one of the smallest entries in the companys Ascend line of AI hardware  extending all the way from smartphones, to full-size accelerator cards for servers, to Atlas 900  one of the worlds most powerful machine learning clusters.

To train the neural network model, Dive
first examined 2,000 children across five different countries  both those with
normal visual development, and those with a wide range of visual pathologies.

We know that visual screening programs are
the best tools to decrease the rate of undiagnosed visual disorders. So, what
we need to do is empower the non-trained professionals so they can identify
those children who may potentially have a visual disorder and refer those
children to the specialists who will be able to treat them, Ortín explained.

The results of this project will change the lives of hundreds, thousands of children across the world.