Cortical.io develops AI-based appliance that sorts email based on meaning by Max Smolaks 11/14/2019 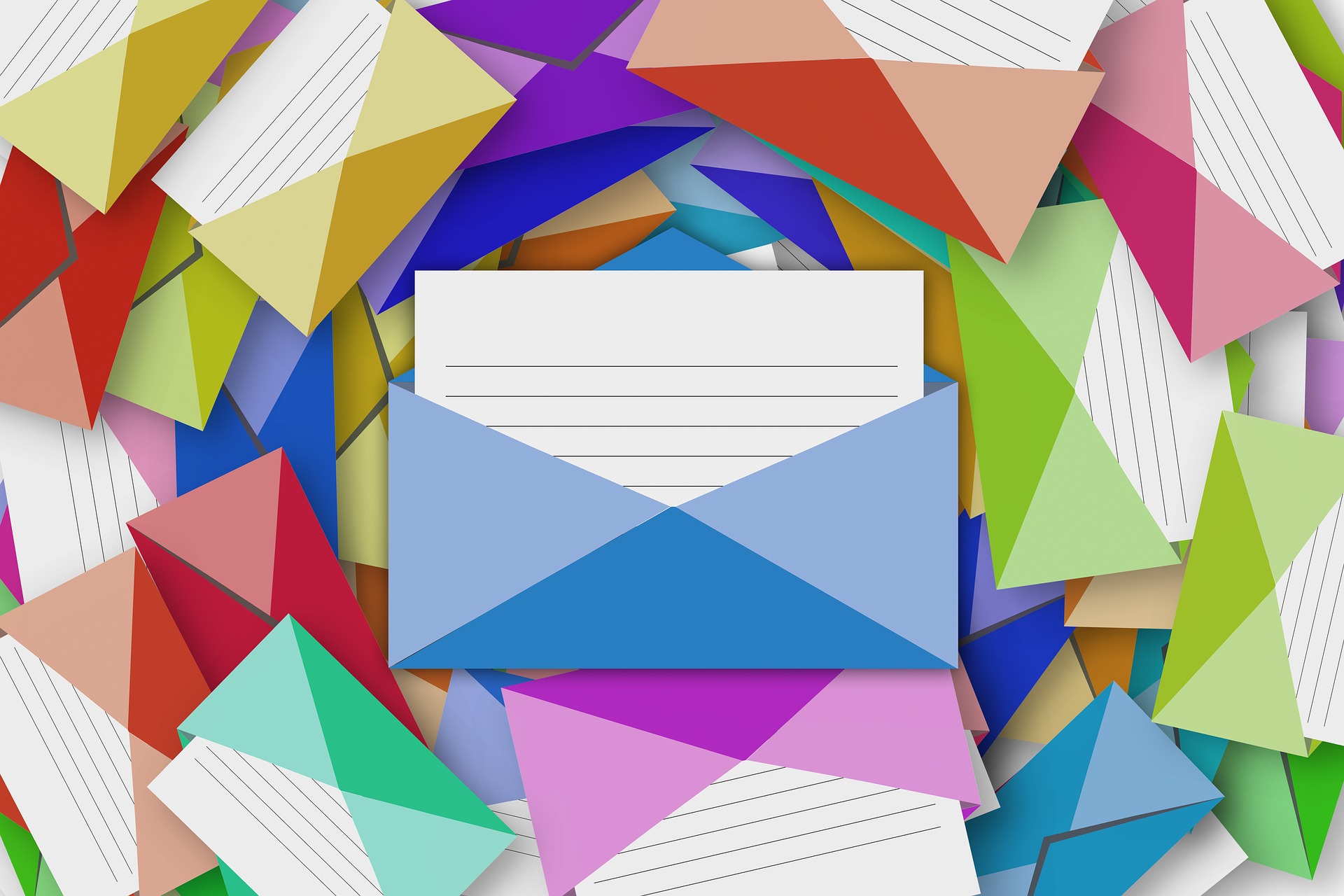 Inspired by the way the human brain understands language

Austrian startup Cortical.io has announced its
first hardware product, an enterprise appliance that can filter and route
messages by understanding the semantic content  the meaning and intent.

The platform uses unsupervised machine learning to establish what kind of information users need, and can then filter out not just traditional spam, but also marketing communications, notifications, group messages and any other email content thats not useful to the recipient.

The goal is to reduce the wasted efforts of handling irrelevant or
misdirected emails by first line business operations  including support,
sales, purchasing, explained Steve Levine, CMO at Cortical.io

The technology developed by the company differs
from traditional natural language understanding (NLU) methods  it builds up fingerprints
of individual words and sentences, based on their meaning, which is defined by their
connections to other words.

Cortical.io calls this approach semantic supercomputing
- and the co-founder and CEO Francisco Webber told AI Business the technology
has countless applications, from analyzing contracts
and other business documents to fighting hate speech online.

Words are not numbers

Cortical.io was founded in 2011 to commercialize
an approach to NLU called semantic folding, inspired by neuroscience. Unlike
traditional statistical analysis NLU methods, it encodes the semantics of natural language text
in a sparse distributed
representation called a semantic fingerprint.

Ever-increasing unstructured data is
overwhelming the world and the available processing power and current
statistical approaches to deal with it, Webber said. We are taking the
concept of supercomputing to the next level with the introduction of semantic supercomputing
and the ability to deliver real-time processing of semantic content.

The companys Messaging Classification
Appliance came into existence thanks to a partnership with server vendor
Supermicro. The appliance is based on Xilinx
Alveo field programmable gate arrays (FPGAs) - accelerator cards that can be
reconfigured to speed up very specific workloads.

According to
Cortical.io, the machine only needs a small number of emails to train and can easily
master the specialized vocabulary of any business
domain  from finance to medicine.

Once trained, the appliance can work across
multiple languages, including Cantonese and Mandarin Chinese. It is expected to
go on sale in Q1 2020.

Our goal is to make
possible the broad implementation and deployment of AI solutions for automating
business processes and solving the most challenging use cases that depend
on human understanding, decision making and execution, Webber said.