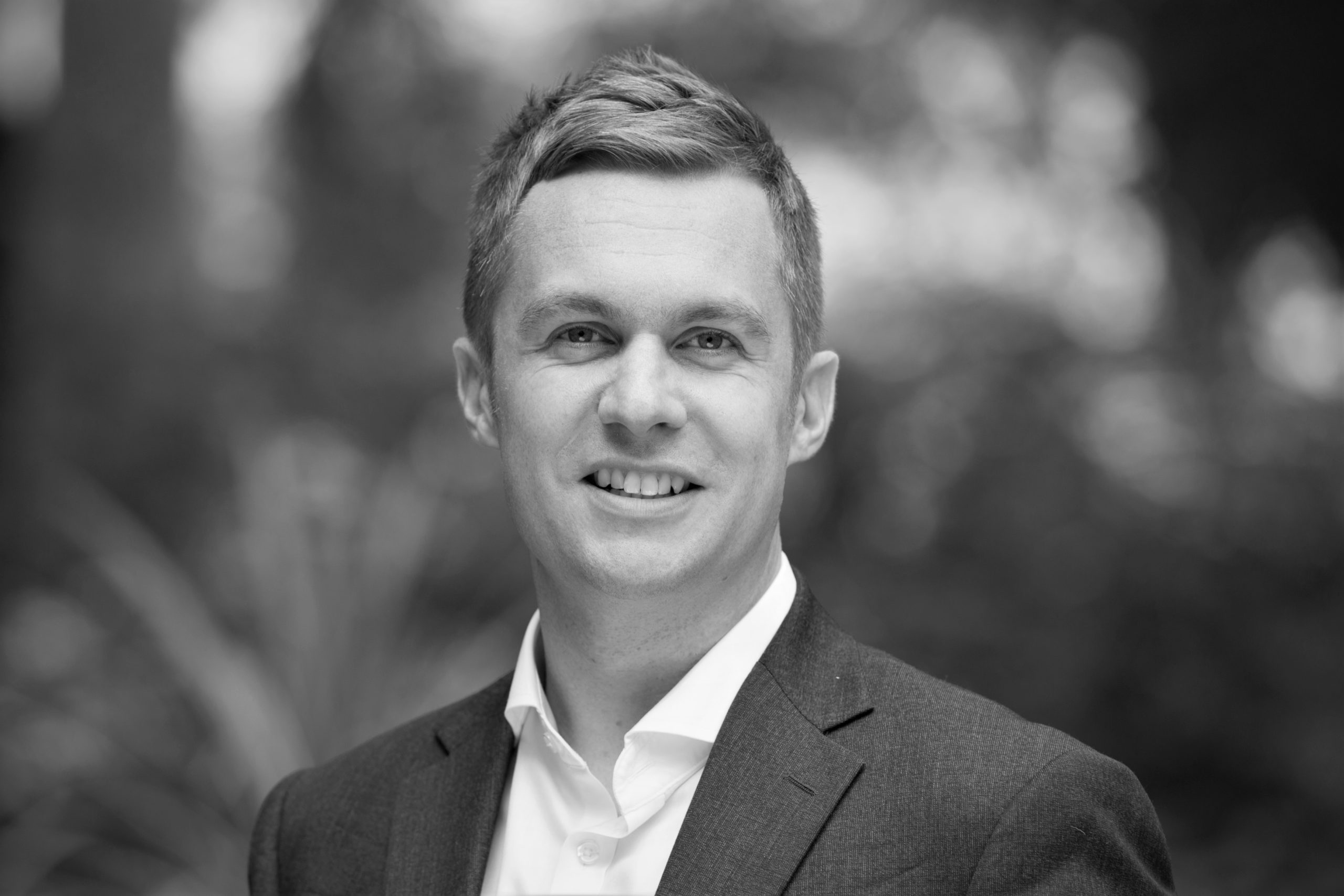 The last decade has seen huge developments in cloud technology. Although, of course, the cloud took root many years prior to 2010, with the three major cloud giants  AWS, Google and Microsoft  launching their cloud offerings before the decade began.

Looking forward to the next ten years, the cloud will continue to expand and excel but also  and most importantly  fall backwards too. The past decade has seen huge excitement, hype and rush to work with the newest fad, with many falling short during this time. 2020 will see companies return to the basics, refusing to listen to technology hype and instead, taking time to understand their real business needs and objectives.

Here are a few of my predictions for the year ahead.

Will the internet survive another decade?

The internet is a glorious thing. It has connected people across the whole world and created opportunity for great innovation. However, the sheer volume of people building onto it is causing it to stretch beyond its means. Relying solely on the internet isnt creating any back-up plan and, using the disastrous Wannacry hack of 2017 as an example, can cause catastrophic consequences for the wider population if anything were to go wrong.

Once you put something on the internet, it is open to 7 billion others, no matter how encrypted it is. The internet isnt as secure as many people give credit to, and there is huge potential for a digital black out. Once this blackout happens, no one will have access to anything stored online and it will create a huge security alert with the theft of data being very likely.

In 2020, we will see a diversification away from the internet and a new approach taken to relieve the stress put onto the internet on a daily basis.

Its estimated that the global gaming market is currently worth $152bn and that figure is predicted to continue to grow at an unprecedented rate. Google Stadias mission to launch a streaming gaming service is ambitious, but one that cant truly be executed as one would hope. The internet is in a very fragile place and the requirements needed to ensure gamers can play seamlessly, without lag, is near on impossible. It could also contribute to the downfall of the internet.

Further, online streaming gaming sounds great, but in the occurrence of a global collapse of the internet or even just an outage no one would be able to play at all. An offline back-up plan has suddenly become very unsexy and the heavy reliance on the internet could actually backfire on those who turn their noses up at data centers.

Google Stadia is a great concept and, as gaming should, brings together people across the world. However, the uneven nature of internet coverage and potential of outages with no back up plan will cause its negative latency aims to fail before its even taken off.

Battle of the titans

Amazon has maintained the King of Cloud title thanks the mass scale and adoption of AWS, with 40 percent of the public cloud market share revenue. However, Amazon should be watching their heels

as Microsoft is quickly building up its pace and becoming a serious competitor. Microsoft dominated the IT market in the 90s with home PCs and Microsoft Office in everyones household. However, their siloed approach drove people to become anti-Microsoft and turn away from the giant, creating the perfect vacuum for players like Amazon and Apple.

The new CEO, Satya Nadella, has overhauled its cloud strategy and its looking like the next decade is set to be dominated by Microsoft. People are waking up to the Amazon dictatorship and its monolithic nature; as exemplified by big deal losses which would typically be handed over to Amazon on a plate. The biggest of those losses is Microsofts win of a ten-year, $10bn contract to transform the militarys use of the cloud.

The two giants will go head to head in 2020 and itll be a fascinating watch to see who comes out on top.

This can be mostly blamed on the fact that people dont truly understand the full potential of multicloud. If you ask anyone, they will have a different definition of what it entails and how to execute it; which has led to people believing their singular cloud provider is the best, and only, option.

However, in the last few years, we have witnessed business leader enlightenment on the true benefits of multicloud. No longer do enterprises need to follow the rules of one provider; instead they can use all the different qualities of each vendor to better fit their mission. Going forward, this will help companies become more agile, as they will have the ability to pick and choose the best offerings of each to accelerate their business.

The next year and decade that succeeds it will see a hugely exciting time of competition and innovation with companies striving to be as ambitious as ever. However, as beneficial as it is to think futuristically, a touch of legacy will keep everything on track. Companies like Google and Amazon could see huge losses, but this could create vacuums for new and innovative companies embracing a hybrid strategy and this is what Im holding out for.

Justin Day is CEO of Cloud Gateway, a UK company that is developing a hybrid cloud connectivity platform