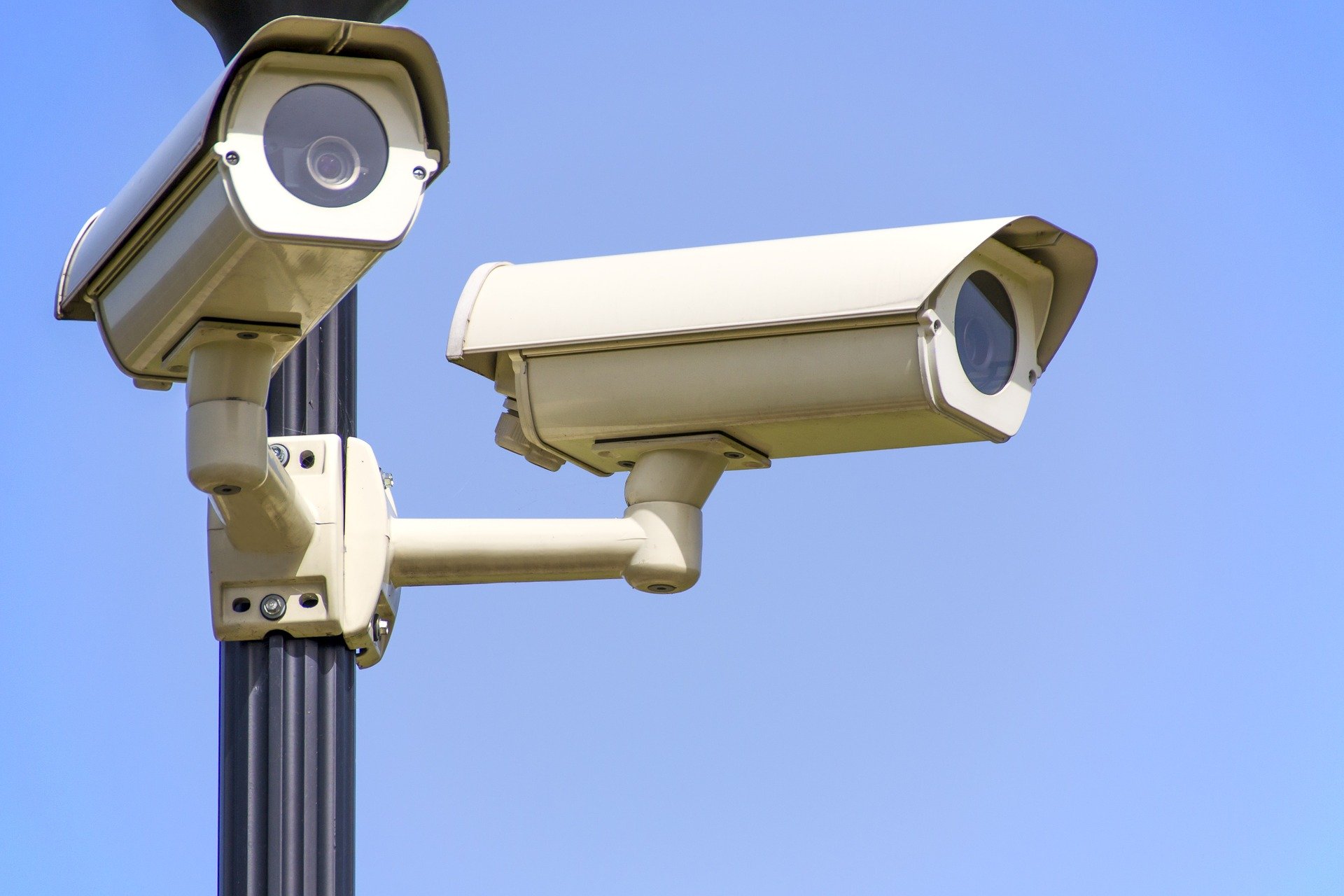 Some industries resist the adoption of artificial intelligence tools, while others cant deploy them fast enough. The use of AI in security and surveillance fits firmly into the second category: according to research by Tractica, global video analytics revenue is set to increase from $1.1 billion in 2018 to $4.5 billion in 2025.

The VA category includes smart cameras, software,
and the accompanying services that use image recognition to extract data from
incoming video and generate results that are meaningful to humans.

While security remains the primary application
for AI-based video analytics, Tractica suggests that business intelligence,
where the data generated by VA is used for business purposes, has emerged as
another strong use case driven by the retail market. The intelligence has been
used for marketing, operations analysis, and other business purposes.

Over the past few years, maturing computer
vision algorithms, coupled with increasing computational capacity and increased
camera resolution, have resulted in the wide availability of cheaper CCTV devices
and helped increase the accuracy of image recognition results.

As a consequence, many industries have adopted
VA systems in different application areas that extend well beyond security.

According to Tractica, Deep Learning has emerged
as the technology of choice
for VA applications, superseding legacy approaches to image recognition.

Although the technology has fundamentally remained the same since Tracticas first report on the subject in 2016, the overall market has matured and the accuracy of results has increased drastically, noted the authors of the report.

Many more companies have come into existence
and new use cases have emerged. The market has also become more aware of the
potential of VA technology.

The analyst firm noted that the growth rate of
the market had increased somewhat from its last forecast in 2016. In total, Tractica
counted more than 100 companies
offering some sort of VA software,
and said every top camera manufacturer
now offered a product line consisting of smart cameras.

Some of the driving factors for overall VA market growth include falling hardware prices, improved models that produce fewer false alerts, and the need for security and safety of citizens driven by the constant threat (or perceived threat) of terrorist attacks.

Tractica added that 2019 was the first year in which the incidences of customers asking
for VA solutions surpassed
those where the companies had to generate sales leads.