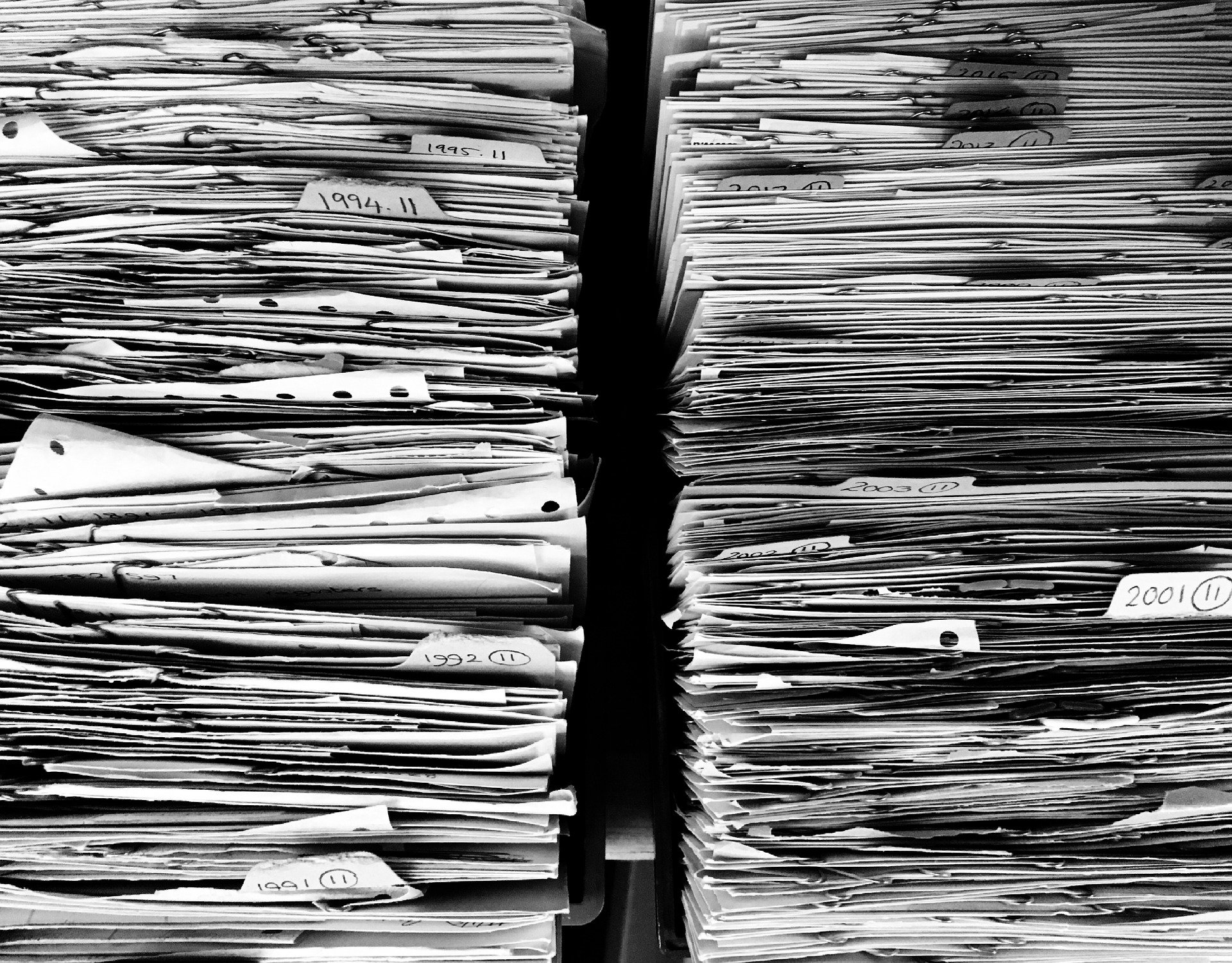 Aimed at customers in pharma and finance sectors

The AI-powered tool can draw insights from structured data and present its findings as a narrative, written in easy to understand, human-like language. This can help speed up report creation in heavily regulated industries like pharma and finance.

Augmented Analyst was developed with input from existing Yseop customers including Sanofi, Moodys and BNP Paribas.

Yseop specializes in a subset of machine
learning tech dealing with NLG  which teaches computers to process data in
order to come up with written recommendations and reports.

The company was established in 2000 to
commercialize research developed at the École normale supérieure Paris-Saclay, one
of the most prestigious higher education institutions in France. Today, Yseop has
seven US patents, and its products are used by about 50,000 people every day.

According to
Yseop, Augmented Analyst can
significantly reduce the time and cost of repetitive reporting tasks. The system is powered by intentions - pre-packaged
libraries of reporting typologies and text structures addressing specific
financial and medical reporting use cases, based on Yseops own industry
expertise.

The company says that out-of-the-box financial reporting intentions cover up to 80 percent of all reporting requirements, while the remaining 20 percent would be based on tailored rules and formats specific to each business.

Following deployment, Augmented Analyst can learn a users specific style to improve future text generation. It has a graphical drag-and-drop interface, and using the tool doesnt require assistance from a data scientist.

According to
Gartners 2019 market guide for NLG platforms, 25 percent of enterprises will
use some form of natural language generation technology by 2022.

In the finance industry, we receive multiple testimonies from our clients, highlighting how we help them transform the way they manage financial reporting, improving the efficiency of their teams by automating many of the previously manual, repetitive tasks and processes, said Emmanuel Walckenaer, CEO of Yseop.

As artificial
intelligence is now becoming widely available, Augmented Financial Analyst is
designed to make the technology available to large companies worldwide in a way
that is cost-effective, scalable and truly valuable.