The current state of AIs three main learning paradigms, and why they need to change by Max Smolaks 2/21/2020 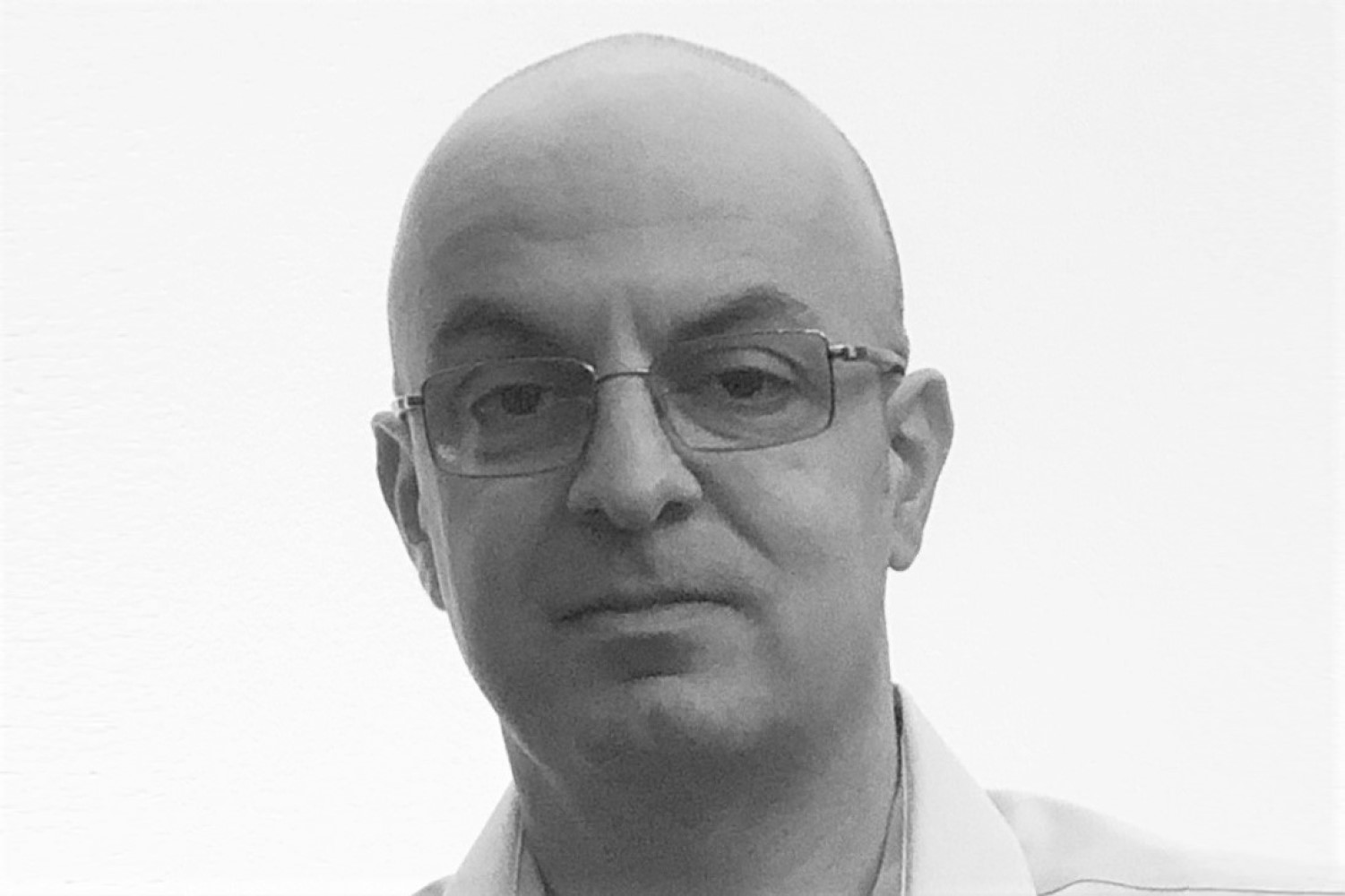 Its no secret that were living in the era of big data, with new data points being generated at extraordinary rates. Today as a society, we generate roughly double the amount of recorded information we did two years ago.

And by 2025, well triple that amount, with overall volumes projected to reach an overwhelming 175 zettabytes of information. How much data is that, really?

Well, a single zettabyte is equal to one trillion gigabytes. To understand the size of a gigabyte, the standard smartphone only stores 32 of them. So to house 175 zettabytes, every person on earth would have to use 1,000 phones  six trillion phones in total. In other words, 175 zettabytes is a lot. As a result, the industrys traditional data storage and processing methods are no longer adequate, presenting computer scientists and engineers with a myriad of challenges. New solutions are essential. And once we put AI on the case, this data explosion will give us an equally large number of new opportunities for analysis that smaller data sets simply couldnt provide.

Then, on the other end of the spectrum, theres unsupervised learning, which works with an unlabeled data set. Developers don't know the instance labels, so algorithms have to use underlying information about the actual data sets in order to perform clustering and other AI tasks. Finally, theres semi-supervised learning  a hybrid between the two. It uses smaller sets of labeled data and larger amounts of unlabeled data in order to create a learning framework where the model improves by iteration.

Fortunately, the five challenges have two solutions: quality setup/workflows, and smart labeling, which generally happens in one of three ways  through machine learning + human-in-the-loop, transfer learning, or active learning.

Until recently, data labeling was a long and tedious process where people meticulously validated each and every piece of new data. But today, by combining the power of technology and people, AI-powered labeling tools tremendously speed up the process. This is called 'machine learning + human-in-the-loop.' Using this technique, text labeling can now more rapidly identify named entities and parts of speech for transcriptions and image annotations. Before, people had to manually annotate individual words for natural language processing (NLP). Todays labelers use object detection algorithms for the early work, then just go in and fix any incorrect labels.

Traditional learning, on the other hand, is
isolated and occurs purely based on specific tasks and datasets. No knowledge
is retained or transferred from one model to another. But you can leverage it,
using features, weights, and similar data from previously trained models to train
newer ones. For example, in NLP, AI engineers can
leverage embeddings like Word2Vec or GloVe that were previously trained, for
tasks like sentiment analysis.

With the first, learners can request labels for unlabeled instances in an input space, including queries that the learner generates from scratch, rather than those sampled from some underlying natural distribution. This doesnt tend to work well with human-in-the-loop, though; while a data point can come from the underlying distribution, it can also be too ambiguous, hard to separate from other data for annotation.

While this may sound like a lot of vocabulary  a sort of introductory primer for artificial intelligence 101  the laying out all these techniques and methodologies does have a larger point: data labeling is complicated. We face an abundance of data today, that is laterally unstructured and unlabeled. Todays dominant machine learning paradigm is supervised learning, which requires a lot of labeling. But in order to handle tomorrows data, the AI industry has to look to these other methods  and new techniques that are yet to be developed  in order to solve the issues of budget, quality, complexity, time, and workforce skills/availability.