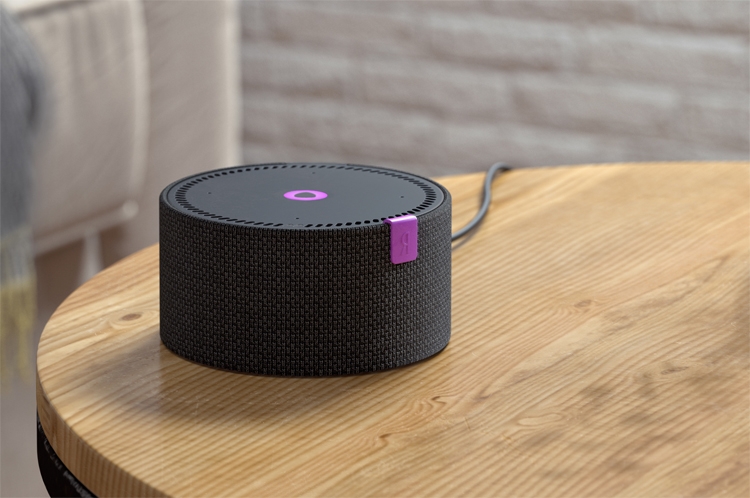 The new service, called SoundsEasy,
enables Alice to play a selection of unusual songs developed by speech
pathologists and psychologists, and recorded by an assortment of Russian pop
stars.

And when we say unusual, we mean it.

The children are invited to sing along, forming
proper speech habits through interactive recitation, helped along by a
selection of AI-powered characters that monitor their progress.

Several kindergartens and other early childhood
education centers in Moscow will be using SoundsEasy as part of their
curriculum.

Just like Google, Yandex started out in
1997 as a simple search engine, albeit adopted to the realities of life in the
former Eastern Bloc. Today, its services include image search, video hosting,
cloud storage, navigation and machine translation. It also runs a taxi service not
entirely dissimilar to Uber, and a food delivery service called Yandex.Eats.

Just like its Western counterparts, Yandex
has been placing a lot of emphasis on machine learning; it launched a virtual
digital assistant called Alice in 2017, and a smart speaker, called Yandex
Station, in 2018.

SoundsEasy was designed to be delivered through Alice, whether on a smart speaker, a PC or a smartphone. Each training exercise consists of three parts  the warm-up, syllable practice, and singing. In the final part, Alice uses speech recognition to compare the childs pronunciation to the actual lyrics. The assistant then suggests the child repeat the phrase if it doesnt match what it was expecting to hear.

We learned that speech disorders are particularly challenging to tackle in Russia due to a lack of qualified speech therapists, and many parents are unaware of the issues and their impact, the company said on its blog.

While correcting speech needs to be managed by professionals, a skill for Alice could help children practice sounds and form better habits through repetition.