From Thales of Miletus to AI and the fourth industrial revolution: A brief history of monopolies
by Max Smolaks
3/12/2020 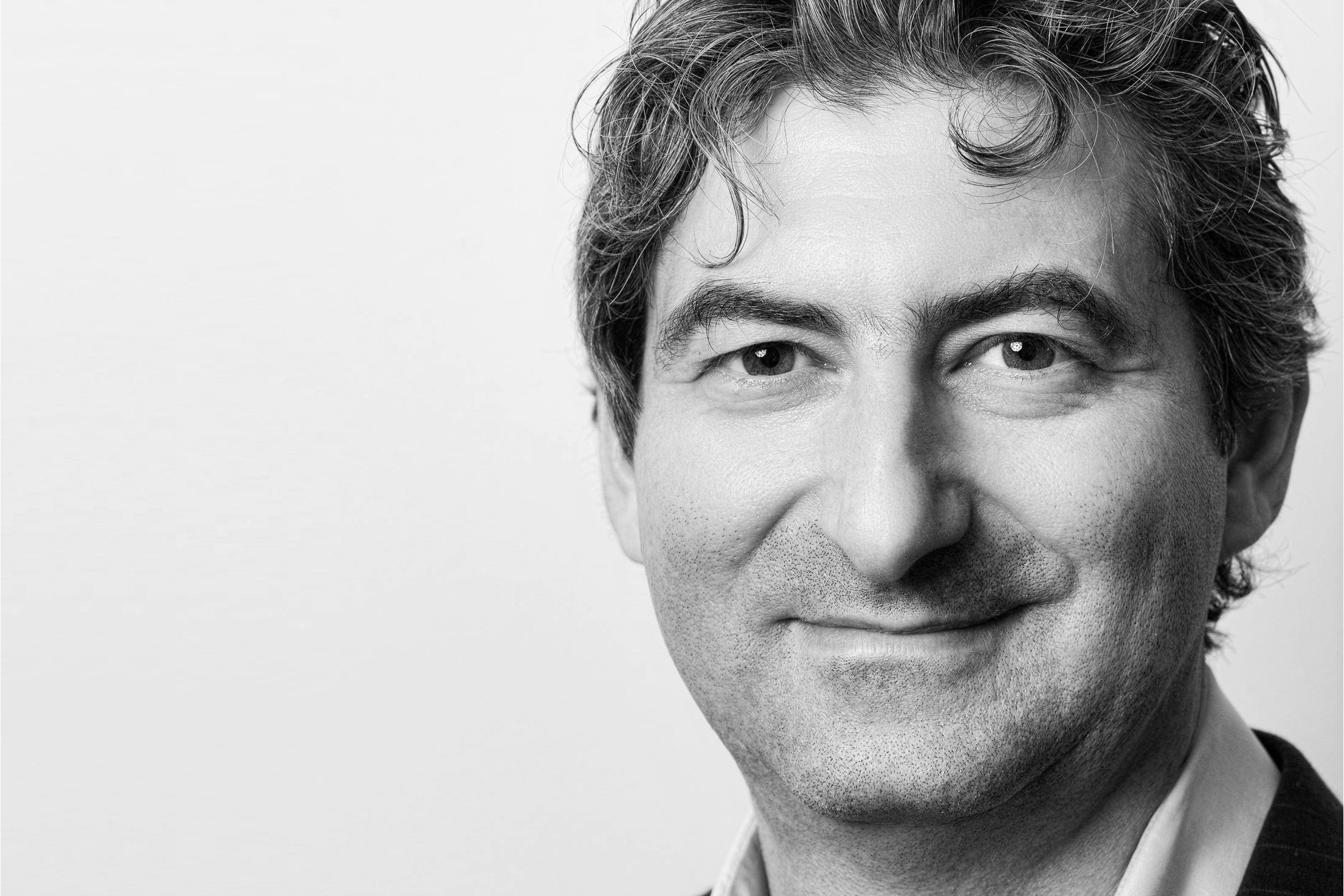 One of the most important news stories of 2017 was Amazon's acquisition of Whole Foods for $13.7 billion. The past two years have shown that this event has had significant negative impact, both reducing choices for Whole Foods customers, and opportunity for smaller grocery producers.

There is something even more unsettling about the acquisition, though, linked to the power of data in today's digital world. Here, we explore the importance of living in a competitive world and the dangers of monopolies empowered by data and Artificial Intelligence (AI) in the fourth industrial revolution.

A brief history of monopolies

To understand and contextualize this acquisition, it is useful to look back at major events throughout history which have led to the monopolies of today.

The first instance of monopolistic practices as we know them today arises from Greece in 600 BC. Well-known astronomer and mathematician, Thales of Miletus, became wealthy by creating a monopoly on olive oil, using what we now call 'futures' and 'options' in economics. Based on his knowledge of astronomy, he could predict the times olives would be plentiful in a given year and buy access to all the olive presses for these periods. Holding the monopoly, he rented out the presses at a huge profit.

Fast-forward 2,000 years, the Republic of Venice gives us the first example of a state-organized monopoly. Between the 13th and 16th centuries, Venice used typical monopolistic practices to keep the price of salt artificially high. The Republic ensured it was the only producer of salt in the region, even when that meant destroying alternative production sites. This monopoly played a crucial role in that state's economic growth.

With time, monopolies grew in sophistication and number. During the 19th century, the US government supported the growth of big businesses in the hope that such stable business would foster economic growth. However, towards the end of the century, several corporate holding companies including the Sugar Trust and the Rockefeller Oil Trust were becoming nationwide monopolies and hurting farmers, consumers, workers and suppliers. The Granger Movement in 1867 demanded a law be passed to cease such practices, leading to the Sherman act of 1890. The act aims to encourage competition in business by prohibiting anti-competitive agreements and any attempt to monopolize a certain market.

Despite such anti-trust laws, monopolies have not disappeared. The US telecom market is still one of the most expensive in the world for consumers due to the AT&T monopoly which was dismantled in 1982. We all remember the lawsuit of the United States against Microsoft in 2011 for leveraging its influence in the PC market to gain a position in the Internet market. More recently, the EU fined Google $1.7 billion for drawing on its dominance as a prevalent search engine to gain advantage in the online advertising market.

Typical behavior of monopolistic business can be described as: businesses will charge the maximum possible price up to the point they lose customers. This has been seen many times throughout history. And we are seeing it today. Companies such as Salesforce and Google are raising prices unilaterally without any real alternative for their customers.

Another example is in the public cloud. In today's digital world, the efficiency of IT infrastructure defines the competitiveness of organizations, and a cloud architecture, whether public or private, is essential to maintain a competitive edge. Yet, to depend 100% on a single public cloud provider is to empower a monopoly. That cloud provider will predictably raise prices to the point that the organization cannot pay, capturing all the value-add. Many enterprises are repatriating some of their data from the public cloud and moving to hybrid and multi-cloud infrastructures to remain in control.

Monopolies and competition in a world powered by AI

Returning to Amazon's acquisition of Whole Foods, we find a clear example of an enterprise using its monopolistic strength to branch into another area. But how far will that go? As one of biggest retailers on the planet, Amazon has access to an extraordinary volume of data that, with big data analytics and AI, can provide invaluable insight into what sells and what doesn't sell.

But there is another twist with AI-powered businesses. Historically, competition creates choice and lowers cost for the consumer. This is not necessarily true for a market where several AI-fueled businesses gain dominance. Indeed, there is a fundamental difference between human-driven and AI-driven competition. Humans compete through creativity, creating new products, supply chain disruption, or new pricing schemes. Todays AI have no creative power, they compete through optimization.

AI competition will tend to consume as much power as it creates value, applying more and more power to smaller and smaller optimizations. This already happens in the airline industry, where AIs price airplane seats, reducing airlines' margins to a point where they are barely sustainable. It is a lose-lose game.

AI today, while extremely powerful, is limited. Its strengths currently lie in pattern recognition and reproduction, multi-level optimization algorithms, and its sustained accuracy. 'General' AI, also known as strong or full AI where machines can perform any task a human can, is likely to remain out of reach for at least the next 20 years, or more. Creativity, care and artisanship are the three key human traits that AI has yet to achieve and are the key to compete effectively against an AI-powered monopoly.