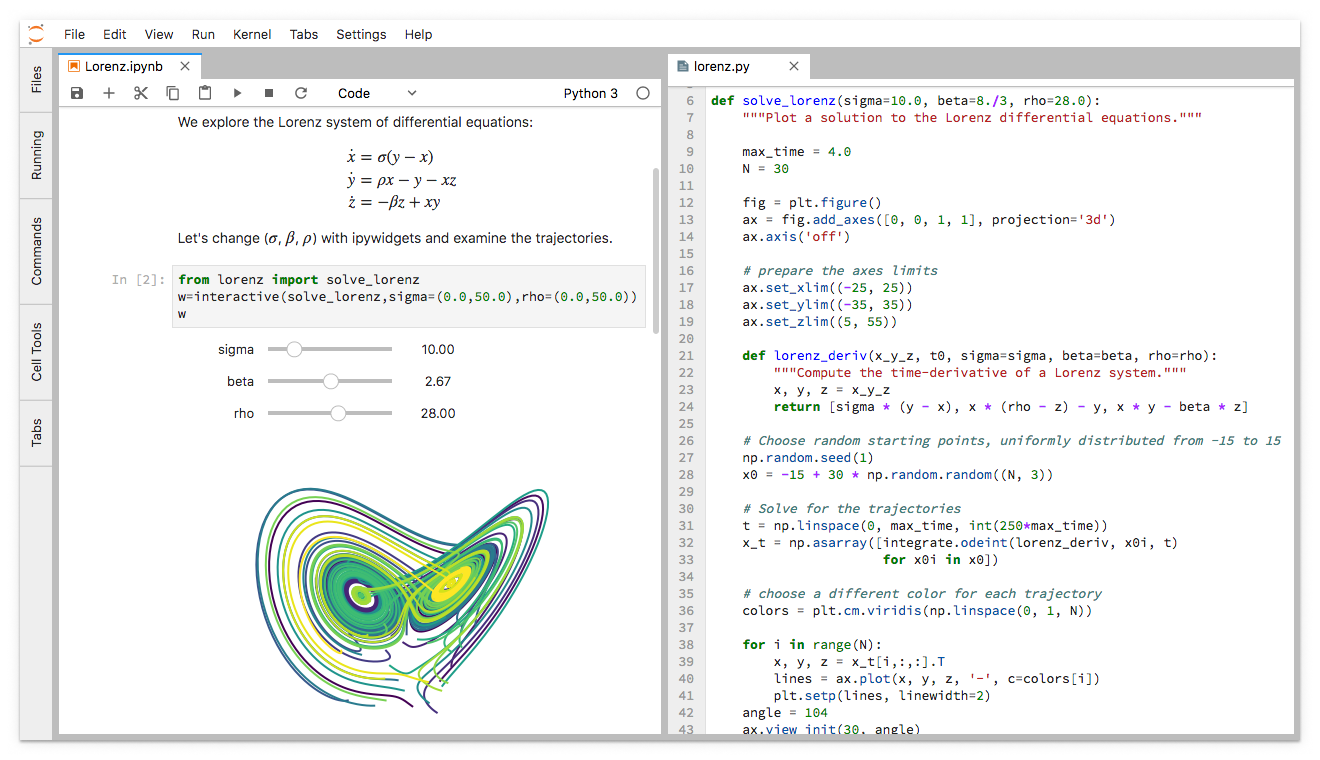 Elyra extends the functionality of the popular computational environment

IBM has shared the code for Elyra, an open source AI toolkit designed to supplement the latest iteration of Jupyter Notebook.

This document format has emerged as the de facto standard in creation of machine learning models.

Jupyter Notebook is the offspring of Project Jupyter, a non-profit established in 2015 to develop software for data science and scientific computing. You can think about it as an open source answer to Wolframs well-established, proprietary Mathematica software.

The name is a portmanteau of Julia, Python and R, the three core programming languages supported by the project. The notebooks enable data scientists to embed code, media and text right into their research documents, and provide remote access to the digital workspace.

The software is completely free; the organization responsible for coordinating its development receives direct funding from a variety of sources, ranging from Google and Microsoft to the European Union's Horizon 2020 innovation program. According to one estimate, there were more than 7 million publicly available Jupiter Notebooks in existence by April 2020.

As much as AI tools rely on vast amounts of data and computational resources, the human in the loop remains the critical element for both asking the right questions and making decisions responsibly. Thats where Jupyter plays a role, and Im delighted to see new tools like Elyra that will help AI workflows within the Jupyter ecosystem, said Fernando Pérez, co-founder and co-director of Project Jupyter.