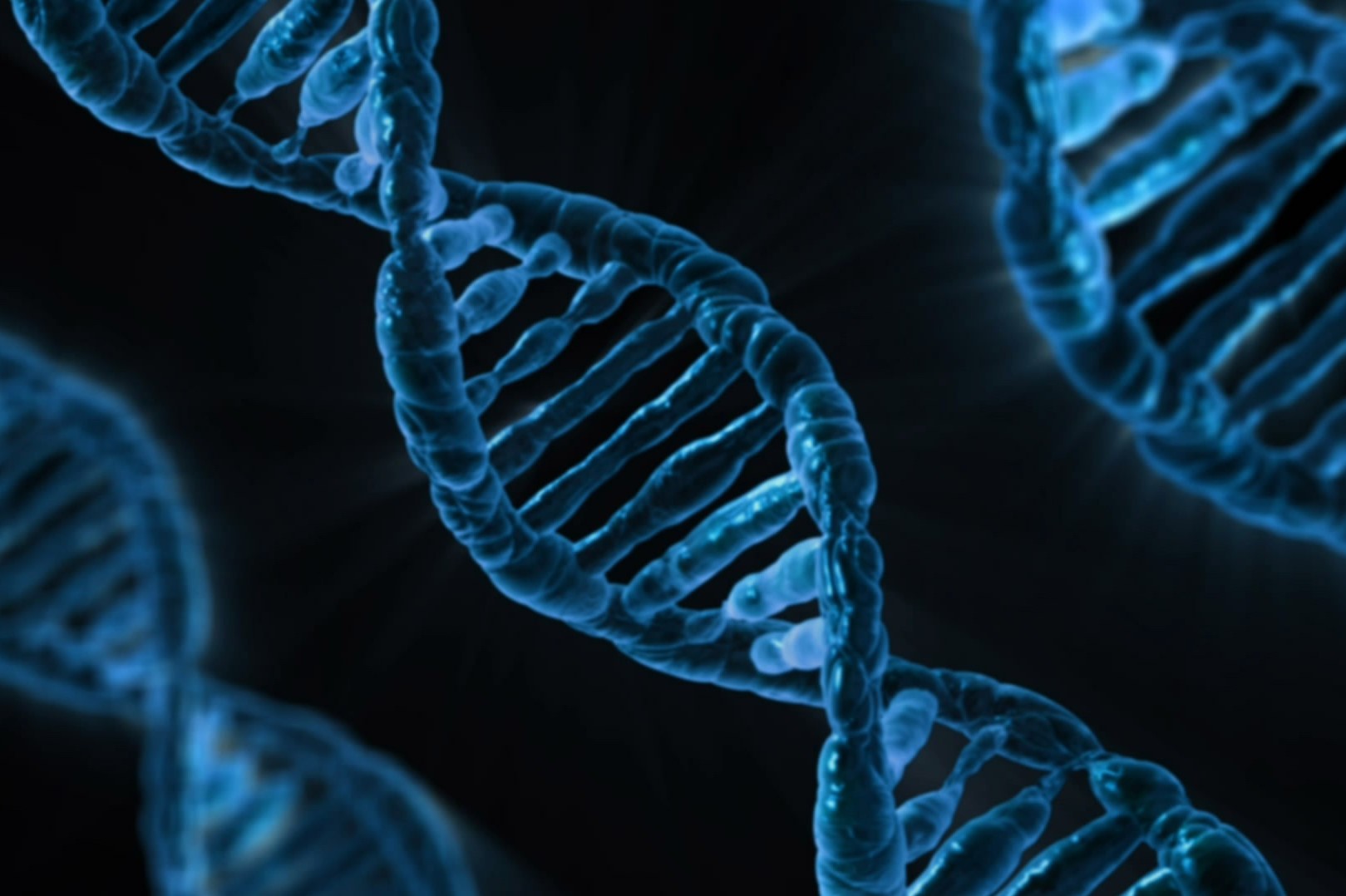 Based off of IP from George Church, the man best known for his effort to bring back mammoths

Dyno Therapeutics, a company hoping to use artificial intelligence systems to design gene therapy treatments, has left stealth this week.

The firm said that it could receive more than $2 billion in payments, research support, option fees, as well as pre-clinical, clinical, regulatory and sales milestones under collaboration agreements with pharmaceutical firms.

AAVs are viruses that can be used to deliver DNA to target cells, and are seen as offering huge potential for gene therapy solutions. However, designing the capsid - the cell-targeting protein shell of viral vectors - is a laborious process fraught with error. Each design has limitations on how effectively it can target a cell, how much genetic material it can carry, and how efficiently it can be manufactured.

CapsidMap applies machine learning to generate and then evaluate millions of AAV variants, reducing the time to identify improved versions. The platform is based on research first detailed in a November 2019 paper published in Science Magazine.

As a demonstration, the authors designed 271 AAV capsid variants using the machine learning platform, and compared them against 10,047 randomly generated mutants.

They found that machine-guided capsid designs considerably outperformed random mutagenesis, and 25.6 percent of those tested were functional, compared to just 0.2 percent for the randomly generated mutants.

"Our comprehensive, machine-guided design strategy generated viable mutants in a principled and high-throughput manner and is generalizable to other proteins and engineering challenges," the authors wrote.

"Applied to AAV, such methods now enable the systematic optimization of natural capsids into synthetic variants with enhanced properties for emerging gene therapies."

The paper was co-authored by Professor George Church, and much of the intellectual property in CapsidMap was developed in the Church Lab. Dyno has an exclusive option to license this technology from Harvard University; the company employs several members of the lab including Church, who serves as chairman of its Scientific Advisory Board.

Often called the father of synthetic biology, Church is perhaps best known in popular media for his efforts to bring wooly mammoths back to life through mammoth-elephant hybrids. He is co-inventor of several alternative uses for DNA, including as a form of incredibly dense data storage.

Church Lab Fellow Eric Kelsic heads Dyno, and has served as the CEO since its stealth launch in late 2018, with $9 million in financing co-led by Polaris Partners and CRV.

At Dyno, we see a vast opportunity to expand the treatment landscape for gene therapies, Kelsic said. The success of gene therapy relies on the ability of vectors to safely and precisely deliver a gene to the intended target cells and tissues.

He added: Our portfolio of R&D programs and newly-announced collaborations with leading gene therapy developers reflect the applicability of our AI-powered approach to improve treatments for patients and expand the number of treatable diseases with gene therapies.

The company has entered into a partnership with precision genetic medicine company Sarepta Therapeutics. Dyno will be responsible for the design and discovery of novel AAV capsids with improved functional properties and Sarepta will be responsible for conducting preclinical, clinical and commercialization activities for gene therapy product candidates using the novel capsids.

Should it prove a success, Dyno is set to receive more than $40 million in upfront, option and license payments during the research phase of the collaboration. If Sarepta develops and commercializes multiple candidates for multiple muscle diseases, Dyno is eligible for additional significant future milestone payments, and royalties on any products developed through the collaboration.

Dyno is also partnering with pharmaceutical giant Novartis with a focus on ocular diseases. Fewer details were given on the exact financial agreement, but again, Dyno is set to receive generous payments and license fees - should it prove successful.

"Gene therapies have the potential to cure diseases that are not adequately treated by existing small molecule and antibody therapeutics," Alan Crane, co-founder and partner at venture capital firm Polaris, said.

"We invested in Dyno because we believe that the companys platform represents a paradigm shift in the development of gene therapies."