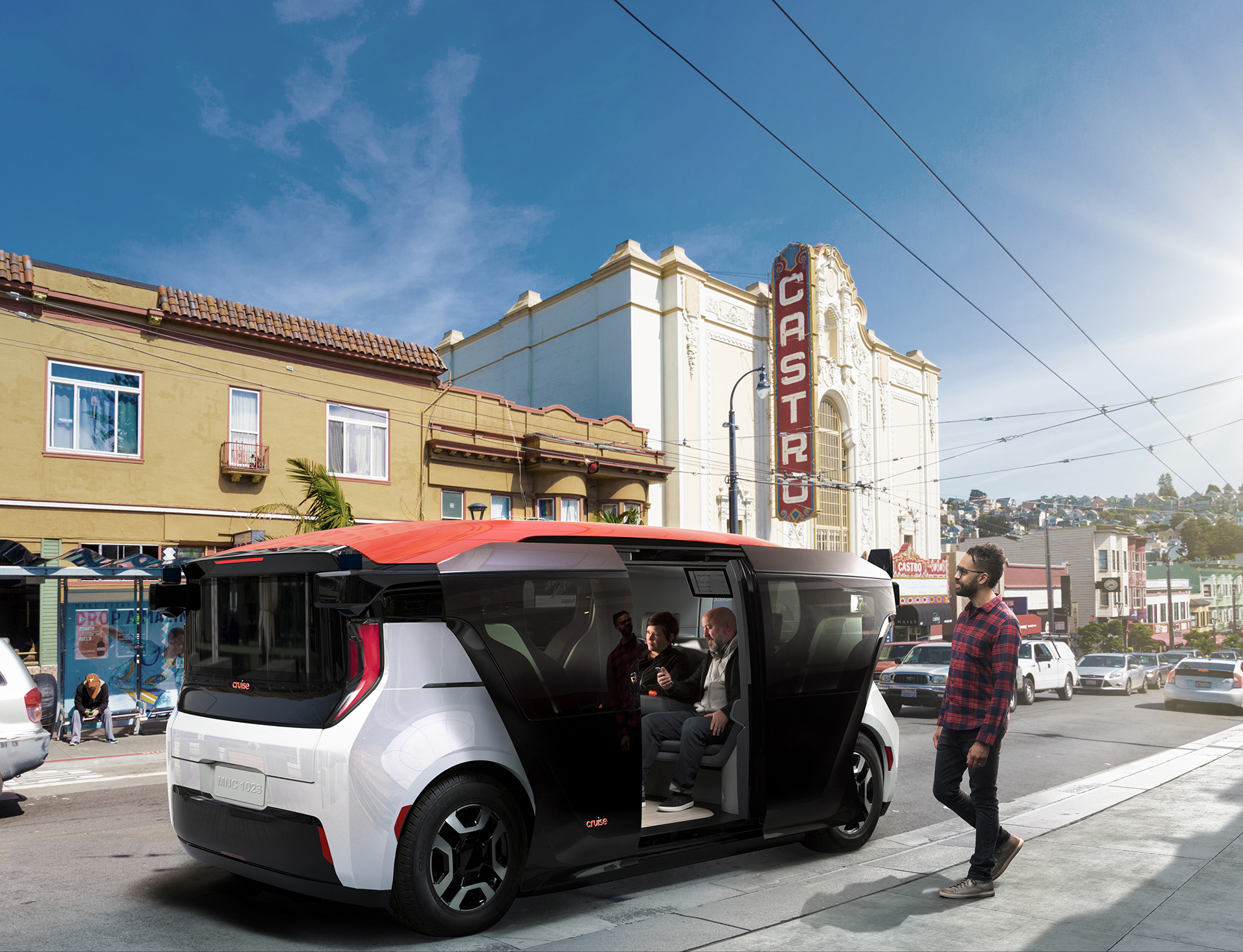 Amid COVID-19 and an economic downturn

A self-driving vehicle company worth billions is cutting its workforce to reduce the costs during the COVID-19 pandemic.

Cruise, a subsidiary of General Motors but with outside investment, said that it would lay off around eight percent of its full-time staff. GM is thought be pumping around $1bn a year into the company it bought back in 2016; Cruise previously raised money from Japans SoftBank Vision Fund and T. Rowe Price at a valuation of $19 billion.

With around 2,000 employees, approximately 160 people are set to lose their job. The news was first reported by Bloomberg, which received a copy of the staff memo written by CEO Dan Ammann.

These are very difficult decisions to make, and we do not make them lightly," Ammann wrote. These changes are the right choice for the mission."

Ammann said that the company will offer affected staff financial support to help them transition, along with health-care coverage through the end of the year.

In this time of great change, were fortunate to have a crystal-clear mission and billions of dollars in the bank, Cruise spokesperson Ray Wert said. The actions we took today reflect us doubling down on engineering work and engineering talent.

Cuts are thought to have impacted recruiting, design, product, business strategy, and some engineers, but Cruise said it was still looking to hire more engineers.

In January, the company unveiled its Origin vehicle, an autonomous electric robo-taxi without a steering wheel.