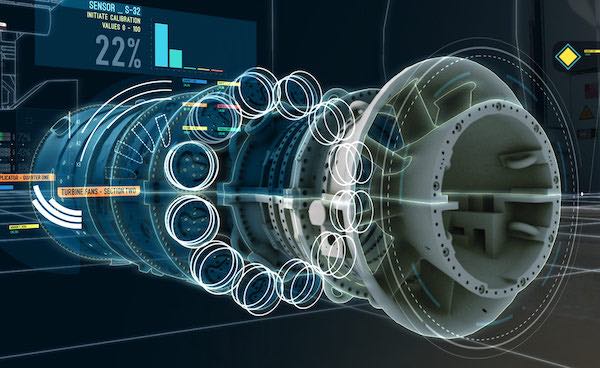 There will only be one version of the consortium

Several major tech and industrial companies have come together to form a consortium focused on digital twin technology.

Other members of the consortium - each making a financial contribution based on annual revenue - include the Air Force Research Laboratory, NSW State Government, Bentley, Geminus.AI, and the IOTA Foundation.

Digital twins are, as the name suggests, an attempt to recreate physical objects in virtual space. The models, for expample, of a factory robot, can then be tweaked, stress-tested, challenged in various ways - with their owners free to do any number of things that would be hard to replicate in reality.

When implemented at scale, such digital twins can be used to train artificial intelligence systems, which can gain predictive insights from simulating thousands of twins. This was demonstrated earlier this week with Microsofts launch of Project Bonsai, a way to train industrial robots by first training their digital twins.

But, the consortium members argue, mass industry adoption of digital twin tech has been held back by a lack of common standards and terminology.

The consortium is being run as part of the much older Object Management Group (OMG - yes, really), which has helped set countless technology standards since 1989.

"Most definitions of digital twin are complicated, but it's not a complicated idea," Soley said.

"Digital twins are used for jet engines, a Mars rover, a semiconductor chip, a building and more. What makes a digital twin difficult is a lack of understanding and standardization... we plan to build an ecosystem of users, drive best practices for digital twin usage and define requirements for new digital twin standards."

Dell's VP of strategy and technology ecosystem, Vish Nandlall, added: "We are delighted to be part of this initiative as we work together with our industry peers to optimize the technologies that will shape the coming data decade for our customers and the broader ecosystem.