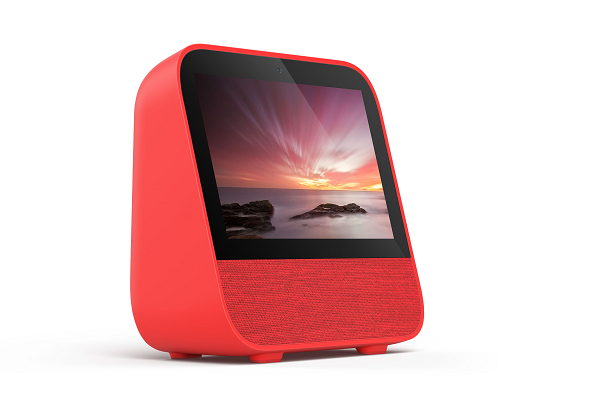 Chinese e-commerce and technology giant Alibaba plans to invest 10 billion yuan ($1.41 billion) into an artificial intelligence and Internet of Things system for its smart speaker range.

The Tmall Genie (pictured left) is somewhat similar to Amazon Echo and Alexa voice assistants, neither of which are available in China.

As long as the genie isnt voiced by Will Smith

Since launching in 2017, the Tmall Genie has morphed into several products, most recently a 10-inch smart display costing roughly $77.

Using the new warchest, Alibaba plans to invest in the system's AI-based functionality, as well as create new content, and different physical versions of the speaker.

The service is expected to communicate with an ever-growing list of personal devices, including "refrigerators, robot vacuums, and smart sportswear," Alibaba said.

But while most comparisons point to Amazon, Alibaba is likely more focused on competing with rivals on its home turf, notably Baidu.

The Chinese search and advertising company sells the popular (and cheap) Xiaodu smart speakers, while its DuerOS voice assistant platform is found in more than 400 million devices, as of July 2019.

"We are also partnering with brands to offer our AI and IoT technology, design ideas, and go-to-market advice, so they can be empowered to explore opportunities in the AI and IoT era, and more smart products can be rolled out to the market to enlighten consumers' daily life, too," Wei Ku, the head of development at Tmall Genie, said.