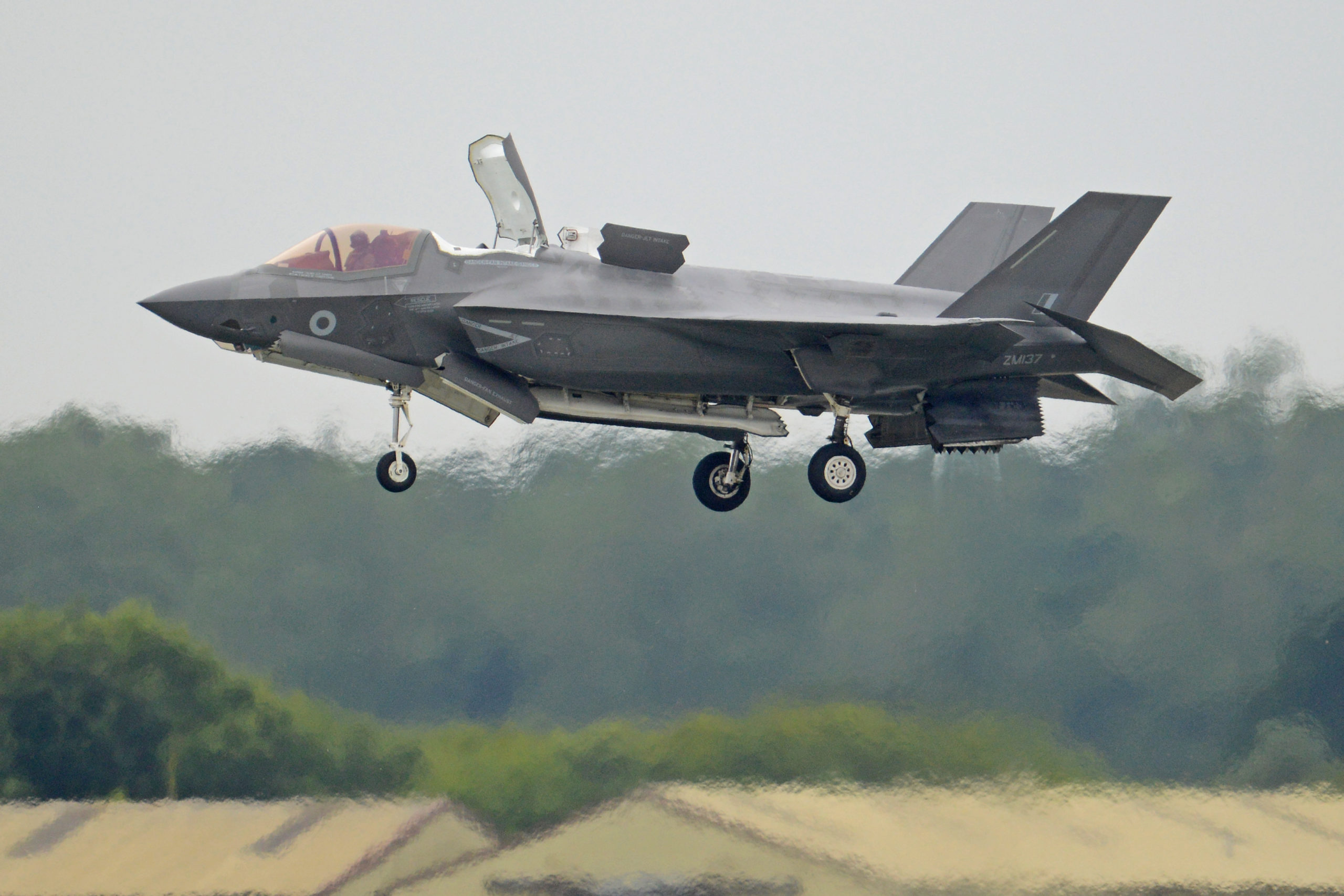 The strategic collaboration aims to improve Lockheed Martins customers understanding of, and visibility into, AI-based solutions.

Explainable artificial intelligence is a rapidly developing field focused on making the decision-making process of AI-based systems understandable to humans. Neural networks can often be perceived as black boxes, drawing conclusions that appear arbitrary without some understanding of their thinking.

Explainability is a critical challenge in our industry, Lee Ritholtz, director and chief architect of applied artificial intelligence at Lockheed Martin, said. Understanding how a neural network makes its decisions is important in constructing robust AI solutions that our customers can trust.

Sheldon Fernandez, DarwinAIs CEO, added: Negotiating AIs black box problem in a practical, actionable manner is a key focus for us this year. Our collaboration with a leader in the aerospace industry such as Lockheed Martin underscores the importance of trustworthy AI solutions.

Lockheed Martin is one of the worlds largest aerospace, information security, and tech companies.