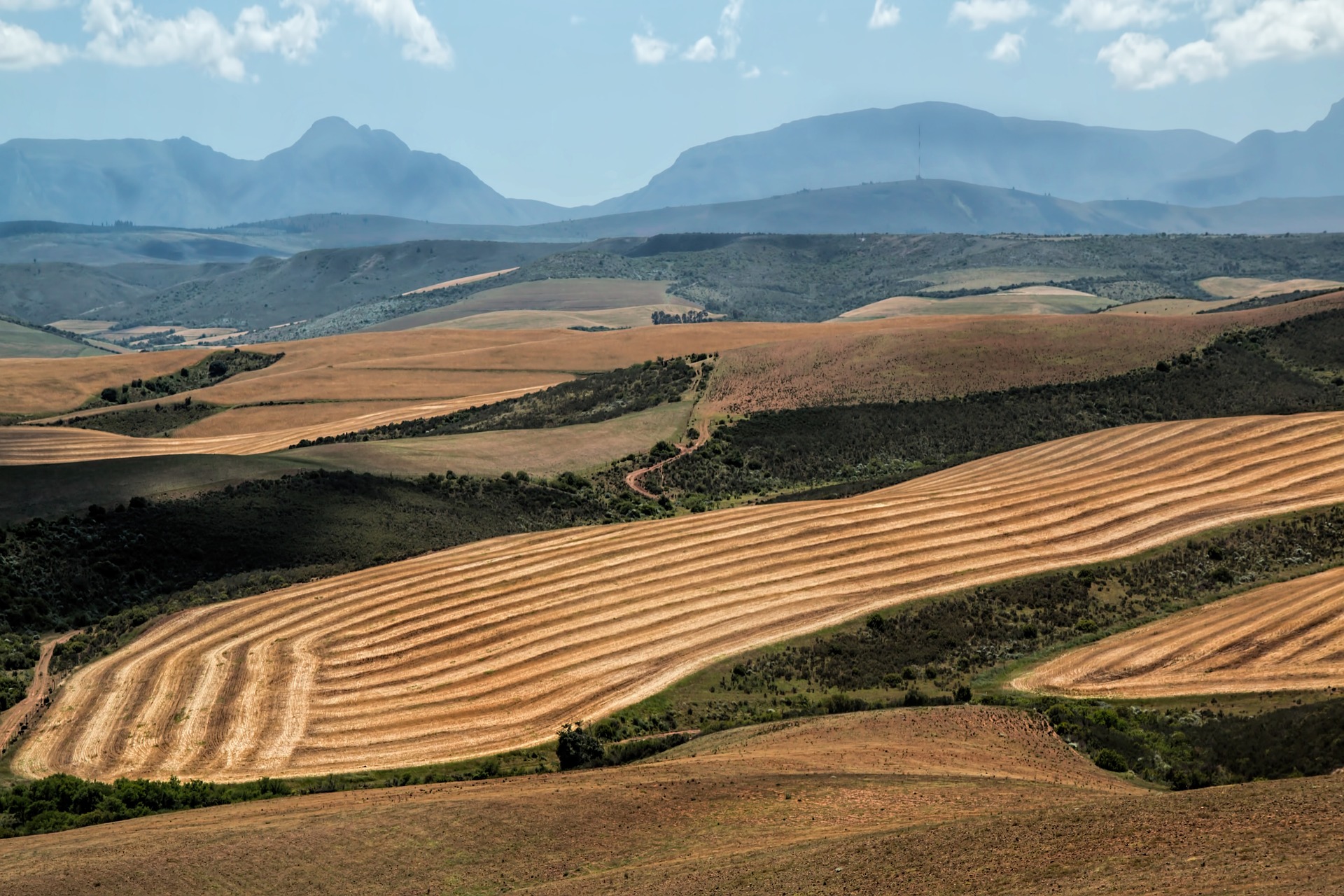 The data is fed into TalentClouds modeling system, built using frameworks adapted to each scenario - in TensorFlow, PyTorch and Caffe - and standardized on an Open Neural Network Exchange (ONNX) format.

Each farmers data is analyzed using the latest in agricultural science, enabling a new way of working by effectively advising them on best practices to optimize yields, and use chemicals only when necessary.

Eventually, TalentCloud would like to offer its services internationally, pitting its modelling capacities against other widely-used AI-based agriculture systems - such as IBMs Watson Decision Platform for Agriculture, UAS software from the US farming robotics company Agribotix, and the EC2CEs farming management simulator from Spain.

The implications of turning to modern farming practices are in line with Chinas efforts to further increase its agricultural independence by producing enough grain to sustain itself (which it has not been able to do since the mid-nineties, precisely as a result of polluted soil) and by increasing the export capacity of its farms.