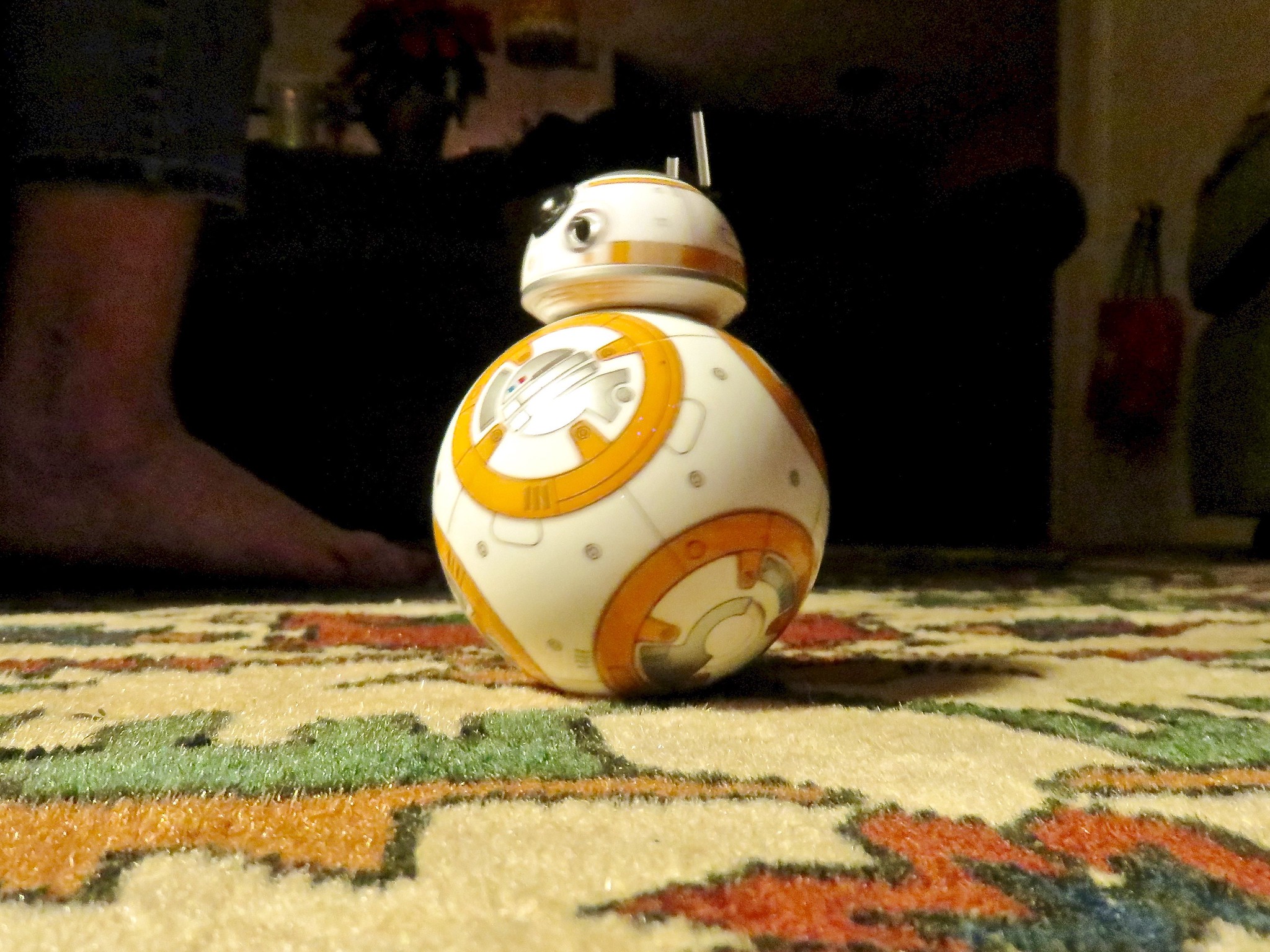 Sphero, the company best known for its Star Wars BB-8 toy, has spun off a business to commercialize intelligent robots and AI-based software for first responders, government, and defense clients.

Formed out of Spheros Public Safety Division, Company Six will be led by former COO Jim Booth. Sphero CEO Paul Berberian will become chairman of both companies, while Paul Copioli has been named the CEO.

Our mission is to build powerful and affordable technology that we can put in the hands of as many people as possible.

That year, it laid off 45 people and doubled down on selling its robots as educational tools, giving it full control over the product, and better margins. In any licensing agreement, you are betting a certain amount of sales for the license of the intellectual property on the brand and everything that it carries, David Millage, VP of education at Sphero, told Kidscreen last year.

The former Apple senior manager of education content added: So youre betting on more volume versus higher margins. In some cases it was good, in some cases it wasnt. Fortunately for us, the education business was growing, and we can obviously control our margins and costs a lot more there.

"They brought in something like $160 million in revenue and funded the company quite effectively. Roomba didnt make any money for a few years, because we had so much to learn on how to manufacture, distribute, and support them. During this time, 100 percent of our profitability was coming from our business in defense with the government."

The death, and the first robotic killing by any US police force, sparked intense debate over what it meant for the future of law enforcement. But, for iRobots spin off, it meant success. The company was rebranded Endeavor Robotics and was acquired by FLIR Systems for $385m in 2019.