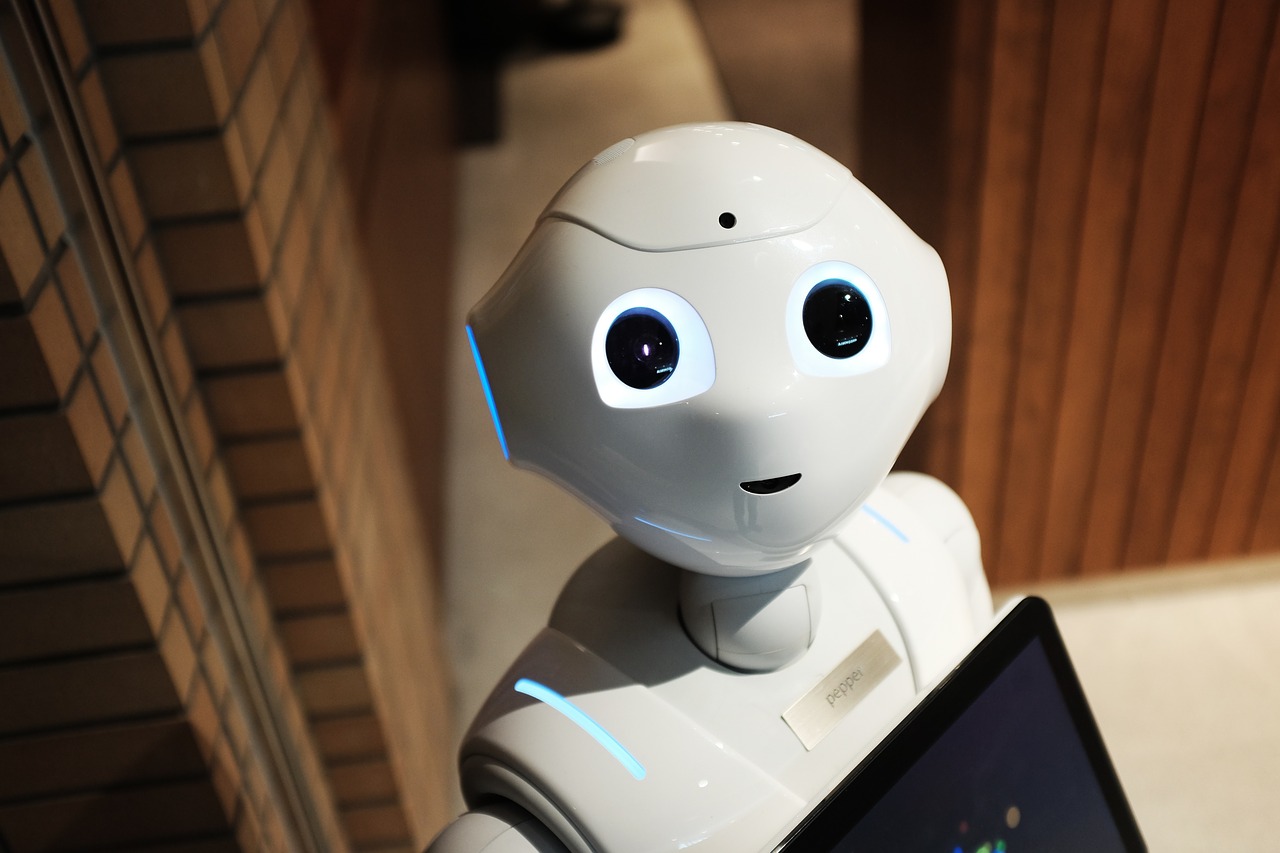 Including SoftBank-backed CloudMinds, which runs the Pepper robot

The US government has applied trade sanctions to a further 33 Chinese firms and institutions, purportedly for their role in spying on Chinas minority Uighur population, or for their ties to Chinas weapons research.

The decision follows a similar move last year, and comes amid mounting tensions between the worlds two superpowers.

Last October, the US Commerce Department added numerous AI and surveillance companies to its "Entity List," essentially blocking them from doing business with American firms.

Among them were SenseTime, the worlds most valuable artificial intelligence startup at the time, smart IoT specialist Megvii, and facial recognition firm Yitu Technologies.

This time, the US is targeting NetPosa, a large AI developer whose SenseNets subsidiary allegedly uses facial recognition to surveil China's Muslim minority.

The Commerce Department added another 24 government bodies and commercial organizations to the Entity List for having "ties to weapons of mass destruction and military activities."

One notable addition to the list is SoftBank-backed CloudMinds. The company is best known for the cloud-based AI service that powers Pepper, a humanoid robot with limited communication capabilities.

The new additions to the Entity List demonstrate our commitment to preventing the use of US commodities and technologies in activities that undermine our interests, Secretary of Commerce Wilbur Ross said.

US manufacturers, including the silicon companies at the heart of AI, are prohibited from export, re-export, or in-country transfer of items to and from companies on the Entity List without express Commerce Department approval.