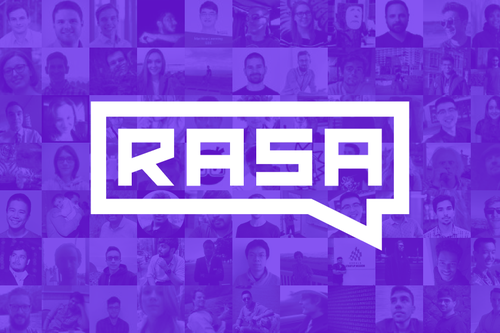 Rasa, the maker of an open source development platform for AI-based assistants, raised $26 million in a Series B round led by Andreessen Horowitz.

The San Francisco-based company plans to use the funds to expand its business by further developing its open source tech and applied research, and increasing its staff.

Rasa, founded in Berlin in 2016, helps developers use Natural Language Processing (NLP) capabilities in their software and is working on a standardized infrastructure layer for conversational AI.

Its software platform is used to create chatbots for clients ranging from startups such as Eddy Travels, Unique.ai, and Doodle, to market leaders like Adobe, HCA Healthcare, and Travelers.

The platform is also used in altruistic projects: for example, building assistants to support education on COVID-19, or making certain systems more accessible to people with dementia.

“Our mission at Rasa is to empower all makers to build AI assistants that work for everyone,” Alex Weidauer, co-founder and CEO of Rasa, said in a blog post. “We envision a world where conversational AI makes technology as easy to use as having a conversation.”

Rasa Open Source 2.0 is expected to launch later this year.