Boston to ban use of facial recognition technology by the city, police
by Louis Stone
6/26/2020 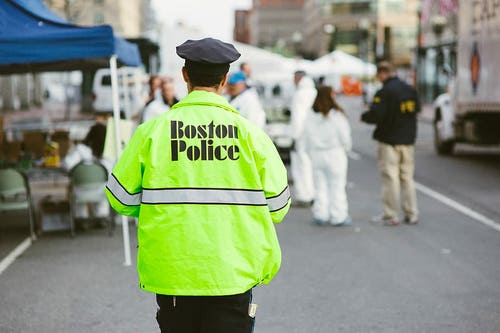