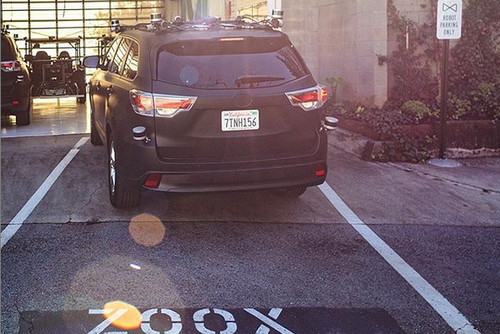 The company signed an agreement with Zoox to acquire the autonomous vehicle company for an undisclosed sum.

Rumors earlier this month suggested that the deal would value Zoox at less than the $3.2bn valuation it had when it raised funding in 2018.