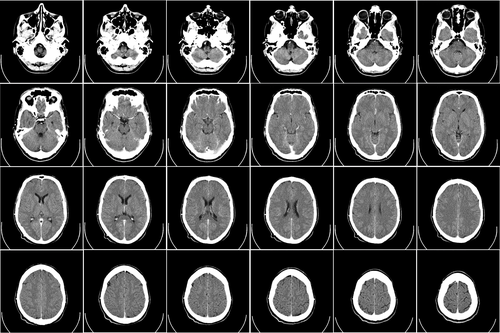 A 510(k) clearance recognizes a device as safe and effective and allows a company to start marketing it as a product.

Time is of the essence

Cina relies on deep learning to automatically detect and prioritize acute ICH and LVO cases within 20 seconds, according to the company.

Up to a third of the most common types of strokes are estimated to be caused by LVO, with a smaller portion caused by ICH, or bleeding occurring within the skull.

"When dealing with a stroke, time is of the essence and being able to prioritize effectively is critical to saving lives and improving outcomes,” said Peter Chang, radiologist and co-founder of Avicenna.ai. “Not only does Cina Head help radiologists to identify pathologies quickly, but also to highlight those that require the most urgent care."

About 795,000 people in the United States have a stroke each year, with strokes killing an estimated 140,000 Americans annually, according to the Centers for Disease Control and Prevention (CDC).

"We're excited to have received FDA clearance and are looking forward to working with emergency departments and stroke centers across the United States to help improve detection, decision-making, and patient outcomes,” said Cyril Di Grandi, co-founder and CEO of Avicenna.ai. “As a triage AI tool that identifies multiple pathologies, we believe Cina Head delivers more value than AI tools or algorithms that only target a single condition."

Cina Head is the first in a number of AI tools being developed by Avicenna.ai for emergency radiology, with more relating to the trauma and vascular fields expected within the next year.