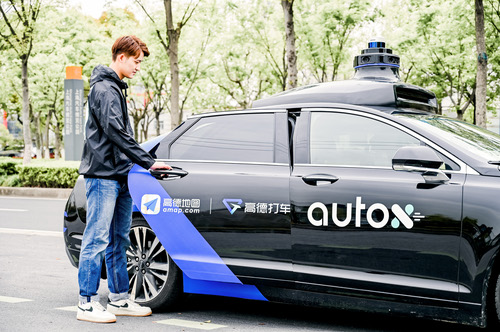 The service involves 100 vehicles operated in the Jiading District, which can be summoned through Amap, Alibaba’s navigation and mapping app.

In July, the company was granted permission from California's DMV to test driverless vehicles without a safety driver – one of just three companies to obtain this kind of permit so far.

AutoX was founded in 2016 to develop hardware and software that controls autonomous vehicles – anything from passenger cars to delivery trucks.

The company has been running a robo-taxi ride-hailing pilot program in Shanghai since late April and is now scaling it to a limited public transport service.

AutoX has also announced a strategic partnership with taxi service Letzgo, which operates over 16,000 vehicles in more than 18 cities across China, and said potential customers will be able to hail its self-driving taxis through the Letzgo app “in the coming weeks.” 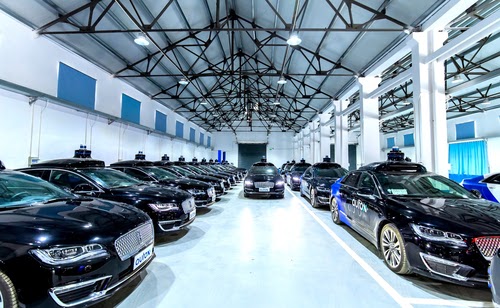 AutoX added that the partnership marks a step forward for its business model, where the company supplies a self-driving platform, while its partners focus on daily operations and fleet maintenance.

AutoX is testing autonomous vehicles in Shenzhen, Wuhan, and Wuhu in China, and has obtained a license to operateself-driving cars with passengers on public roads in parts of San Jose, California.

Another company testing robo-taxis in Shanghai is ride-hailing giant Didi Chuxing, widely considered as China’s answer to Uber, it launched similar trials in June, and said it plans to operate one million autonomous taxis by 2030.