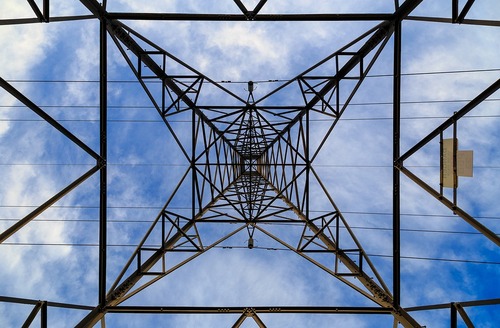 The US Department of Energy (DoE) has announced $37 million in funding for research and development of AI systems that will manage data at its scientific facilities.

“Artificial Intelligence and machine learning have the potential to transform a host of scientific disciplines and to revolutionize experimentation and operations at user facilities in the coming years,”Dr Chris Fall, director of DoE’s Office of Science, said. “These awards will help ensure America remains on the cutting edge of these critical technologies for science.”

This is the latest in a string of AI-related investments by the DoE. Earlier this month, the Department announced $8.5 million in funding for a number of projects designed to make AI modeling more efficient through a focus on findable, accessible, interoperable and reusable (FAIR) data principles.

“One of the major scientific challenges of our time is being able to access and effectively analyze mounting quantities of data,” Dr Fall said at the time, noting that the funding would cover projects on a range of topics including high performance computing, materials science, high energy physics, and microbial science. “The FAIR Data Principles are an effective way of enhancing access to data. The projects announced today will apply these principles and thereby maximize their usefulness to science.”

The DoE is one of the US government’s most technology-focused departments, with its work in AI dating back to the 1970s. Today, it is engaged in more than 600 different projects designed to boost the reliability and resiliency of the US electrical grid, as well enhancing protections against cyber attacks on critical infrastructure.

Earlier this year, Cheryl Ingstad was named the first director of the DoE’s AI and Technology Office (AITO). In a recent interview with Forbes, she noted that the department’s ambition for “AI transformation” won’t be easy, but she is confident of the technology’s role in the country’s future.

“There will be setbacks, roadblocks and challenges to overcome,” she said, “But I am confident that working together, we can use AI to enhance and have an enduring positive impact on America’s energy, economic and national security.”