US Department of Energy to spend $16m on researching AI tools for hard science, complex systems
by Louis Stone
9/10/2020 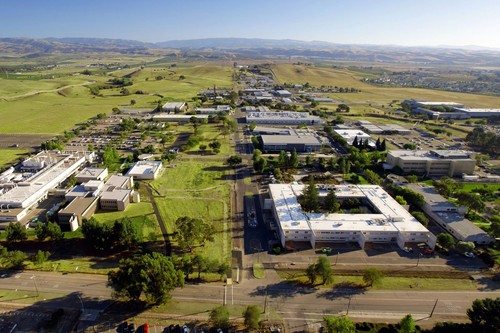